I love leeks all year round, but they're really at their tastiest during the colder months. And when paired with potatoes, you can turn them into a tasty, warming, filling homemade soup. Leek and potato soup can be anything you want it to be:

A sprig or two of rosemary and your kitchen will smell welcoming, warm and heavenly.

Extra potato, a little cream and a pinch of chilli turn your soup into something rich and filling for a Saturday lunch.

Ground coriander, a good dollop of cream and a sprinkling of freshly chopped coriander leaves make a smooth and creamy starter for a smart dinner party.

And the classiest addition to leek and potato soup - crumbled Stilton cheese - makes it fit for a Christmas Dinner. This easy potato soup recipe will feed 4-6 people, but quantities are easily increased if you're cooking for a large family. How many leeks you need depends a bit on their size and how you like the finished soup to look. For something pale and interesting, use just the white part of the leek. If you like your soup to have a little more colour, use all of it.

Leeks can accumulate a lot of grit while they're growing, so make sure you wash them very well before adding them to the soup. I tend to cut mine in half and separate the layers.

If you have ready-made vegetable stock available, so much the better. Using just water, is fine, too. It will give your soup a clean, light taste. Just add a little more salt to taste.

You'll also need a large pan with a lid, or a stock pot and a blender.

How to Make Leek and Potato Soup

Heat the butter in the pan, then add the leeks and cook until soft. This will take about 5-10 minutes. Keep stirring and don't let the leeks brown.

When the leeks are soft, add the garlic and cook for another minute, then add the potatoes, dried chilli (if using) and stock or water. Bring to the boil, then turn the heat down a little and simmer until the potatoes are really soft.

Blitz or blend the soup until smooth. Season to taste with salt and pepper.

If you want your soup to be extra creamy, stir in the 2-3 tablespoons of double cream.

For a lighter, fresher tasting soup or dinner party starter, add the ground coriander to the leeks while they're softening. Cook and blend the soup as above, addding ca. 100ml cream (or half cream half milk) at the end. Top with freshly chopped coriander before serving.

The rich, Christmas dinner version of leek and potato soup, cook the soup as described above, then add 3/4 of the crumbled Stilton to the blended soup. Serve with the remaining cheese sprinkled over each bowl. 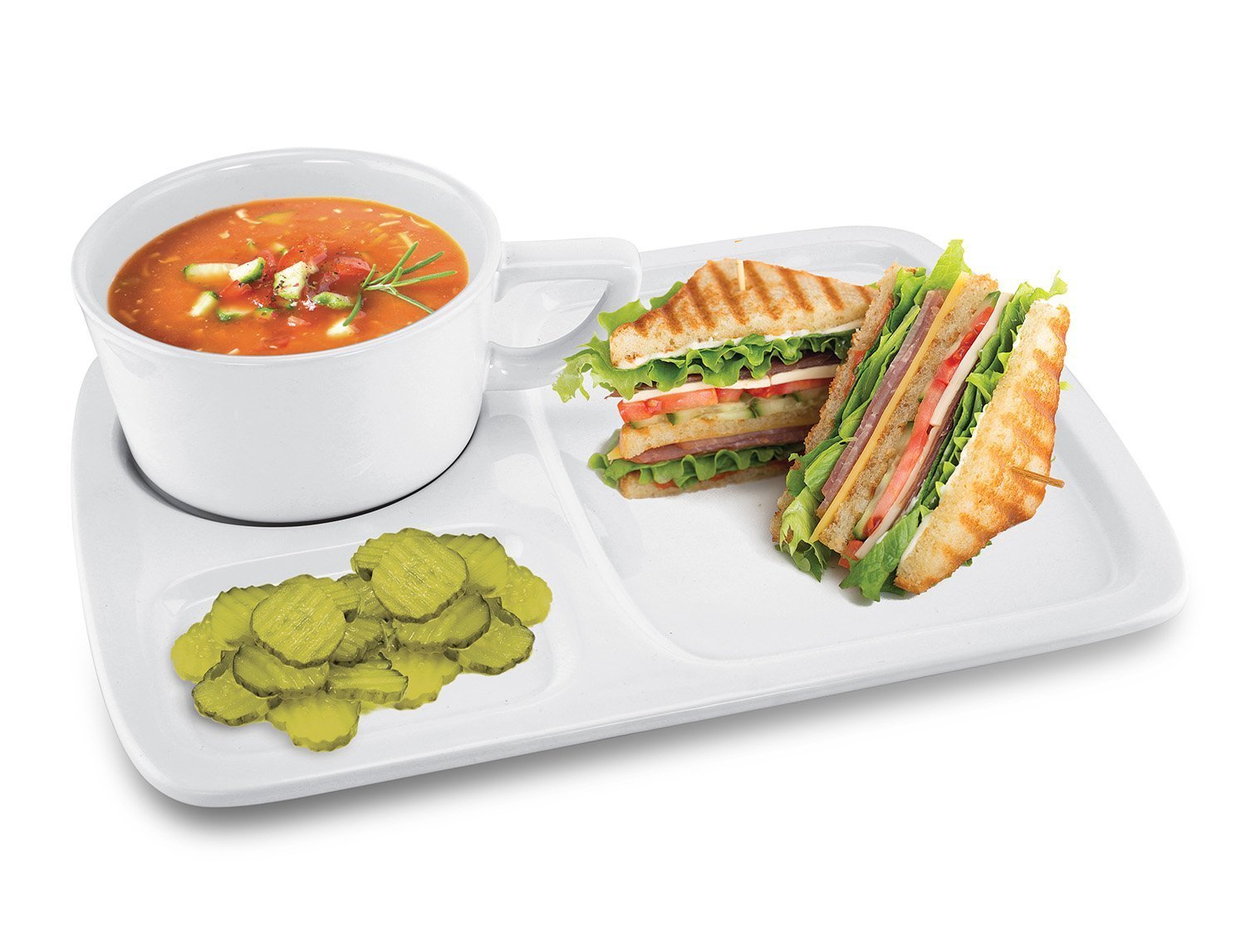 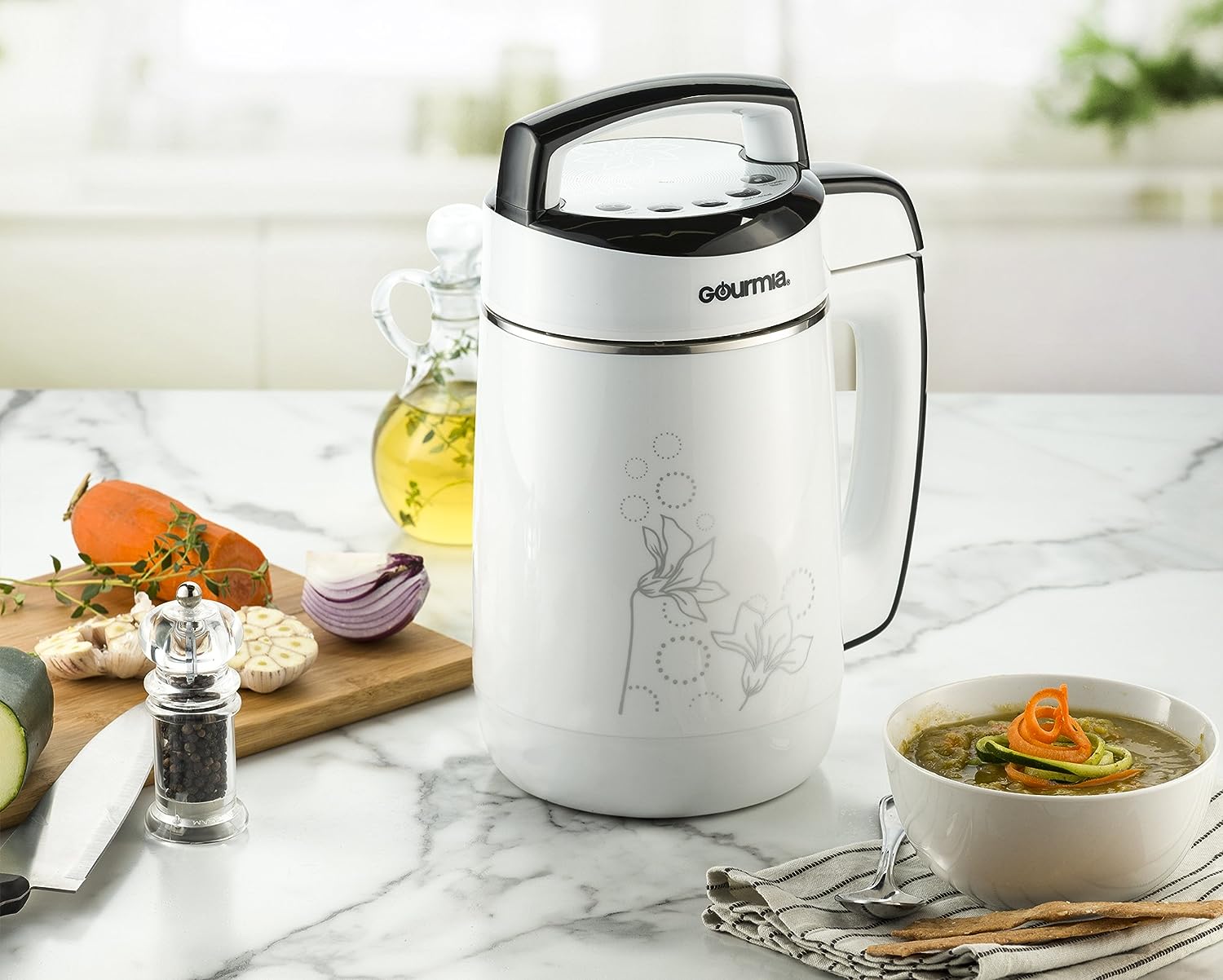 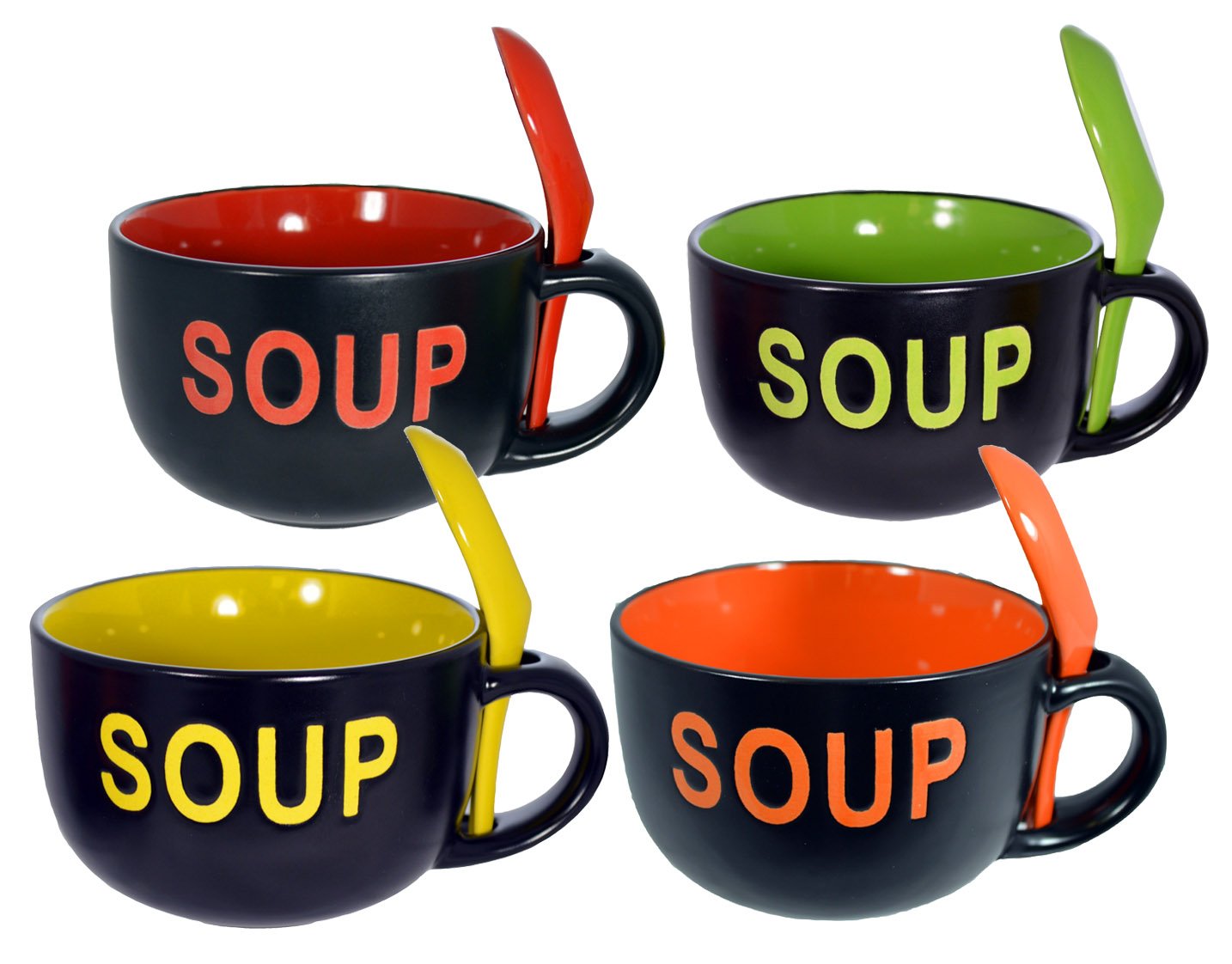 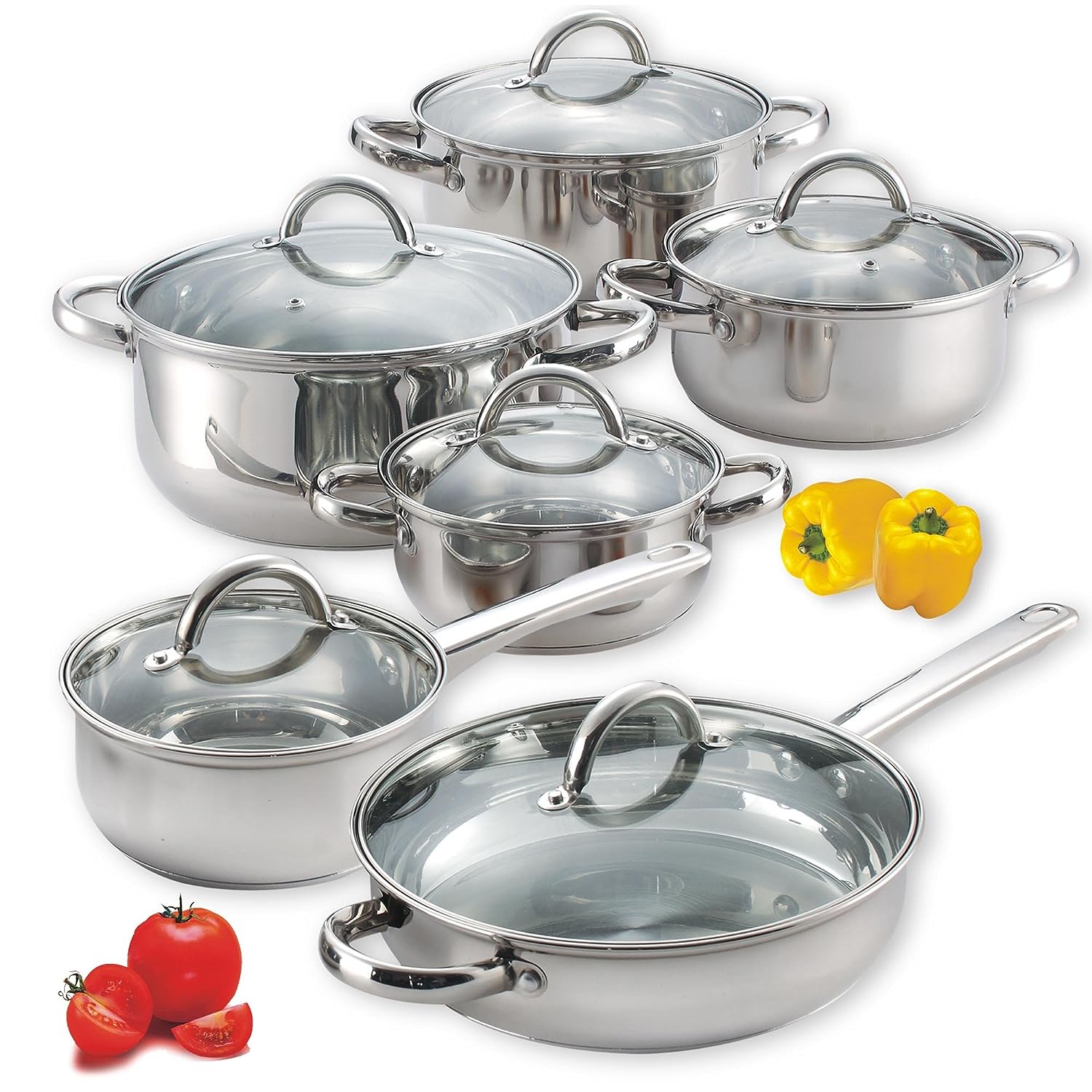