What comes first to your mind when Traditional English drinks are mentioned? I bet it's beer, but if you're looking for beer making ideas, then I'm afraid I must disappoint you. I've no idea how to brew beer, though I've spent some time while a student making wine.

But there are plenty of traditional English recipes for drinks that are more easily made by the adventurous cook. And some of these I'm going to try out.

Traditional Lemonade, mouth-puckeringly tart, is making a comeback. Then there's ginger beer, which has always been a favourite. I've recently found that there's even an alcoholic ginger beer on the market - sort of a heavily ginger-flavoured lager. It's a bit sweet for me, but marvellously refreshing when it's hot.

I love to try out old-fashioned mixed drinks like punch and claret cup, sloe gin and cherry brandy and they'll all find a home on this page of traditional English recipes. Traditional Lemonade is glacially pale, tart and very refreshing. No dyes, no preservatives and not too much sugar. But as far as tradtitional English recipes go, this is an easy one.

Cut four lemons into chunks - no need to be scientific about it. Place them into a jug, add 6 tablespoons of sugar and pour over 1 litre of boiling water. Leave to stand for exactly 10 minutes, 15 minutes if you like your lemonade rather bitter. Then strain the liquid into a clean jug and top with an equal quantity of sparkling water and serve over ice.

I love the name of that drink - it sounds positively Regency! What is it? A refreshing little number that packs a bit of a punch. It needs to be served really cold, but the rest is just assembly.

Mix equal quantities of ale and ginger beer, then sharpen the lot with a dash of liqueur or brandy. Cointreau is tasty, but I prefer the mix with a snap of brandy. I've really fallen for this deep purple liqueur with the mysterious taste and made my first batch a few winters ago.

It's best to wait until the weather turns frosty before picking the sloes. And gloves are useful to avoid being pricked to death by the thorns. After that, the tricky bit is trying to keep your hands off it while it matures. The rest of this traditional English recipe is plain sailing.

This is best served very cold, so start by placing a bottle of cider and a bottle of soda water in the fridge. When they're properly chilled mix 1 liqueur glass of brandy with a few thin strips of cucumber rind and lemon rind, a teaspoon of lemon juice and a teaspoon of sugar in a large jug. Top with the cider and sodawater and stir. The spirit of Christmas and one of my all-time favourite winter drinks. Tea, red wine and spices combine into something miraculous - provided you use decent tea and a good, rich red wine.

I used to love this stuff, but it's so difficult to get hold of morello cherries nowadays that I've switched to drinking sloe gin instead. But if you ever find yourself with too many morello cherries (the sour ones!) than you know what to do with, take 500g / 1lb and place them into a 1 litre jar that you have a tight-fitting lid to. Add 75g / 3oz sugar and fill up the jar with brandy.

Close the lid tightly and keep in a cool dark place for 2 months or so. Shake the jar every day for the first couple of weeks, then once a week for the remainder.

So there you have a few traditional English recipes for summer and winter drinks. The nice thing is that they're all very easy to make, and some take very little time beyond chilling the ingredients. So why not resurrect some very old-fashioned refreshers? It's more fun than opening a can, I'm sure. 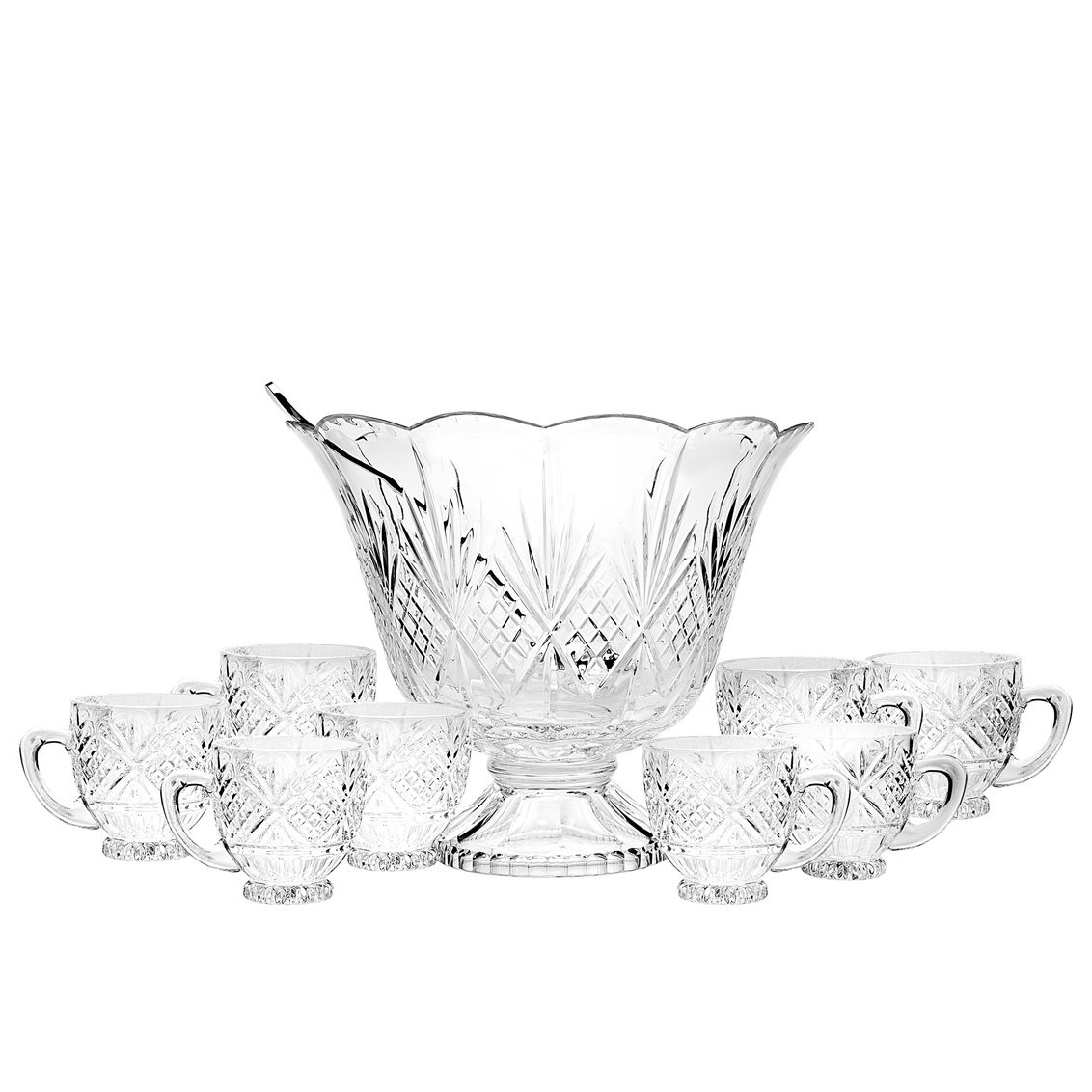 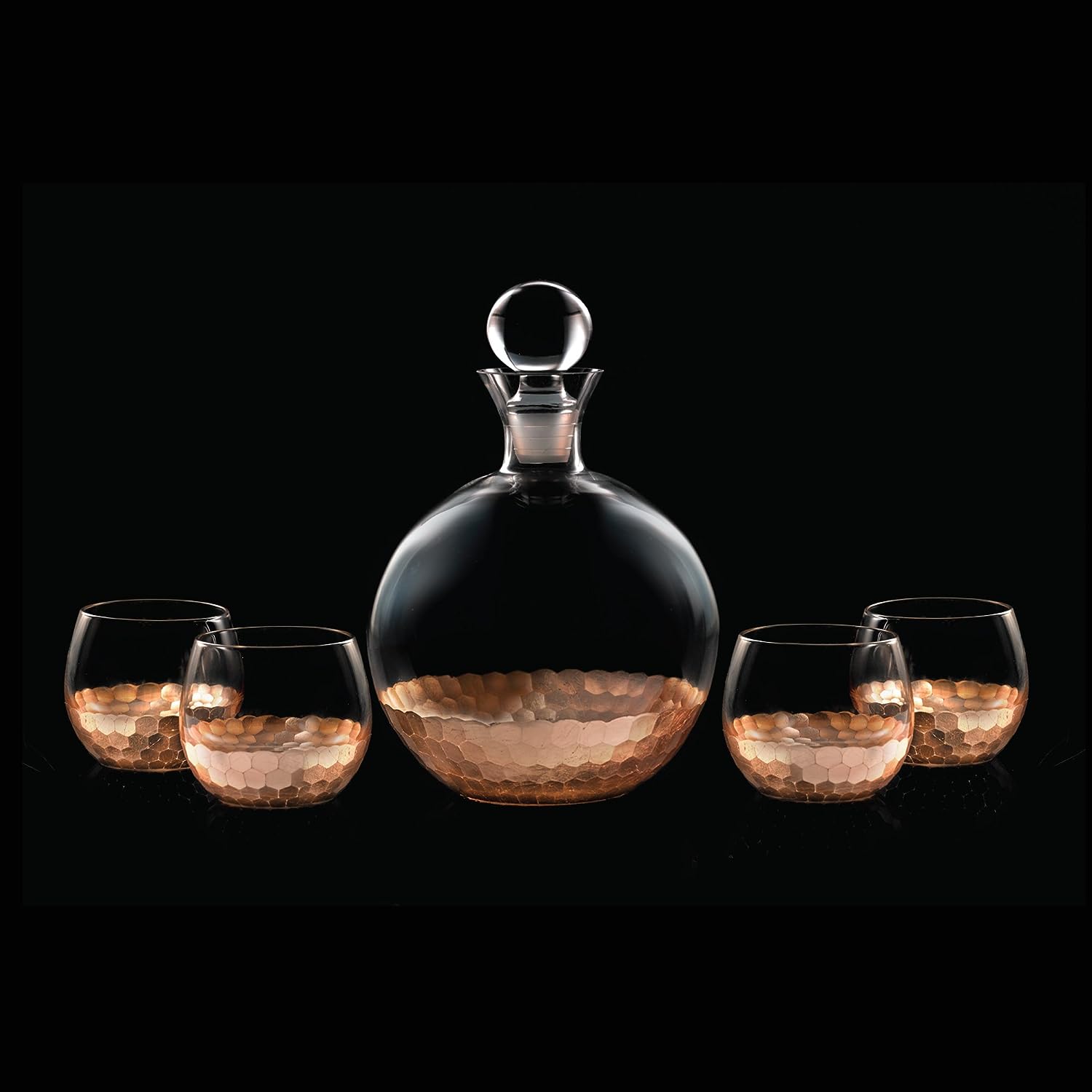