Mincemeat Recipes
Sweet or Savoury to Suit Your Mood

Mincemeat recipes form a traditional part of English cookery. But when they're mentioned, not everyone thinks of the same dishes. Some of us envisage a large dish of warming Shepherd's Pie or spicy meatballs in tomato sauce. Others think of lemon and spice, of brandy and rum, of Christmas pudding and mince pies.

While this may sound bizarre, the phenomenon is easily explained. Mincemeat has been popular since the middle ages, a time when English cooks revelled in spices and flavoured their meat dishes - and the sweet puddings - with cinnamon and cloves and ginger and orange rind. They also loved cooking with dried fruit.

So, originally, mince pies would have contained minced meat as well as dried fruit and spices - and they would have been served at any time during the year rather than just at Christmas.

Over time, we lost our taste for meat pies flavoured with Christmas spices and the mincemeat recipes we're familiar with today began to emerge. Mincemeat can now be beef or lamb - for savoury dinners - or fruit and spices for puddings, but rarely both at the same time.

So here's a list of mincemeat recipes for all occasions - sweet or savoury as the mood takes you.

Return from Mincemeat Recipes to check out other tasty English treats... 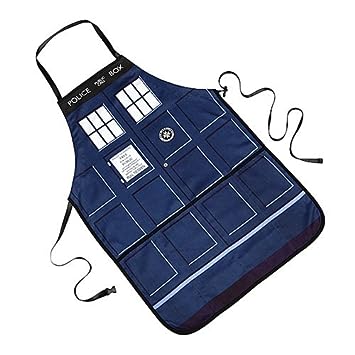