Here's a vegetable dish that goes right back to medieval times! Pease Pudding is a traditional accompaniment to boiled bacon or ham hock. It was usually cooked in the same pot as the meat - and is still as tasty and versatile as when it was first invented.

The peas - yellow split peas, actually - were tied into a muslin cloth along with some thyme and onion and suspended in the broth where the bacon was boiling. Once soft, they were mashed with salt, pepper and (in some cookery books) an egg.

In the Middle Ages, when potatoes were still unknown in England, pease pudding was a useful source of starch and a filling foundation for a meal. Even now, a bowl of the warm, thyme-scented puree offers comfort and warmth and taste - which is no doubt why the recipe has survived when many others have been long forgotten.

It's unlikely that I boil a whole ham these days, so I tend to make pease pudding in a normal saucepan. It is important to soak the split peas for a few hours before cooking, ideally overnight. Just put them into a bowl and cover with cold water. But even with that, it is not a difficult recipe to master... provided you keep an eye on the pot and don't let it burn!

How to Make Pease Pudding

Soak the split peas in fresh cold water for 3-4 hours or overnight.

When ready to cook, drain the peas of their soaking water and place them in a saucepan with the onion, herbs and fresh water. Do not add salt at this point.

Bring the peas to the boil, then cover the pan and simmer until the peas are tender. How long this takes depends on the freshness of the peas. It can take up to an hour, so check occasionally and give the peas a stir to prevent them sticking. If the pan seems at all dry, add a little boiling water.

When the peas are cooked, fish out the bundle of herbs and blitz peas and onions to a smooth puree. A hand blender works well here, or a liquidiser. Alternatively, there's nothing wrong with good, old-fashioned elbow grease.

Mix the egg, salt and pepper into the pea puree and make sure it's well blended.

You can now boil or bake your pudding. To boil wrap the puree into a greased and floured pudding cloth, tie it securely and immerse in boiling stock for 1 hour. Alternatively, pour the pea puree into a shallow, greased ovenproof dish, level the surface and bake in the oven preheated to 180°C / 350°F / Gas 4 for 30 minutes.

Turn out and serve your peas sprinkled with a little chopped parsley.

Return from the contemplation of pease pudding to the traditional English recipes page for more delicious vegetable dishes... 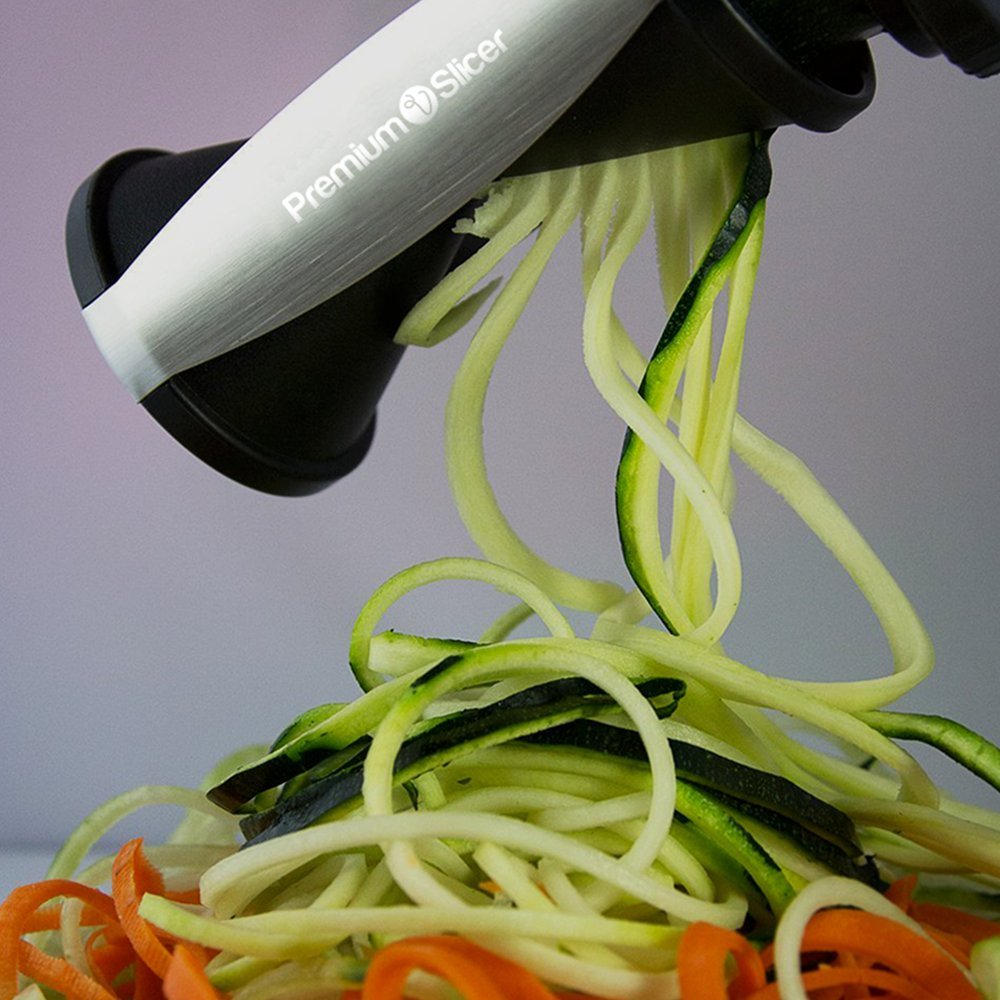