Along with rosehips, sloes - a member of the plum family - are one of the last wild foods of the year. They ripen in late October / early November and are best collected after a frost. Sloe gin, the liqueur made from the small, deep blue fruit, is deep purple in colour and surprisingly subtle in taste.

Commercially produced, sloe gin is often cloyingly sweet or overwhelmingly alcoholic - neither of which is a recommendation in my book. To reflect the time of year when it's most likely served - i.e. late autumn and winter - the taste of sloe gin should have overtones of mystery... like alchemy and witchcraft.

The mass-produced varieties that I've tried have lost the mystery, but many home-made ones are brimming with hints of apple or almond, with the warming traces of cinnamon or the sharp medicinal bite of cloves.

And since it's so easy to make your own - the hardest parts are picking the sloes and leaving the jars closed until the liqueur is ready - there's really no excuse to experiment with one truly wonderful beverage. 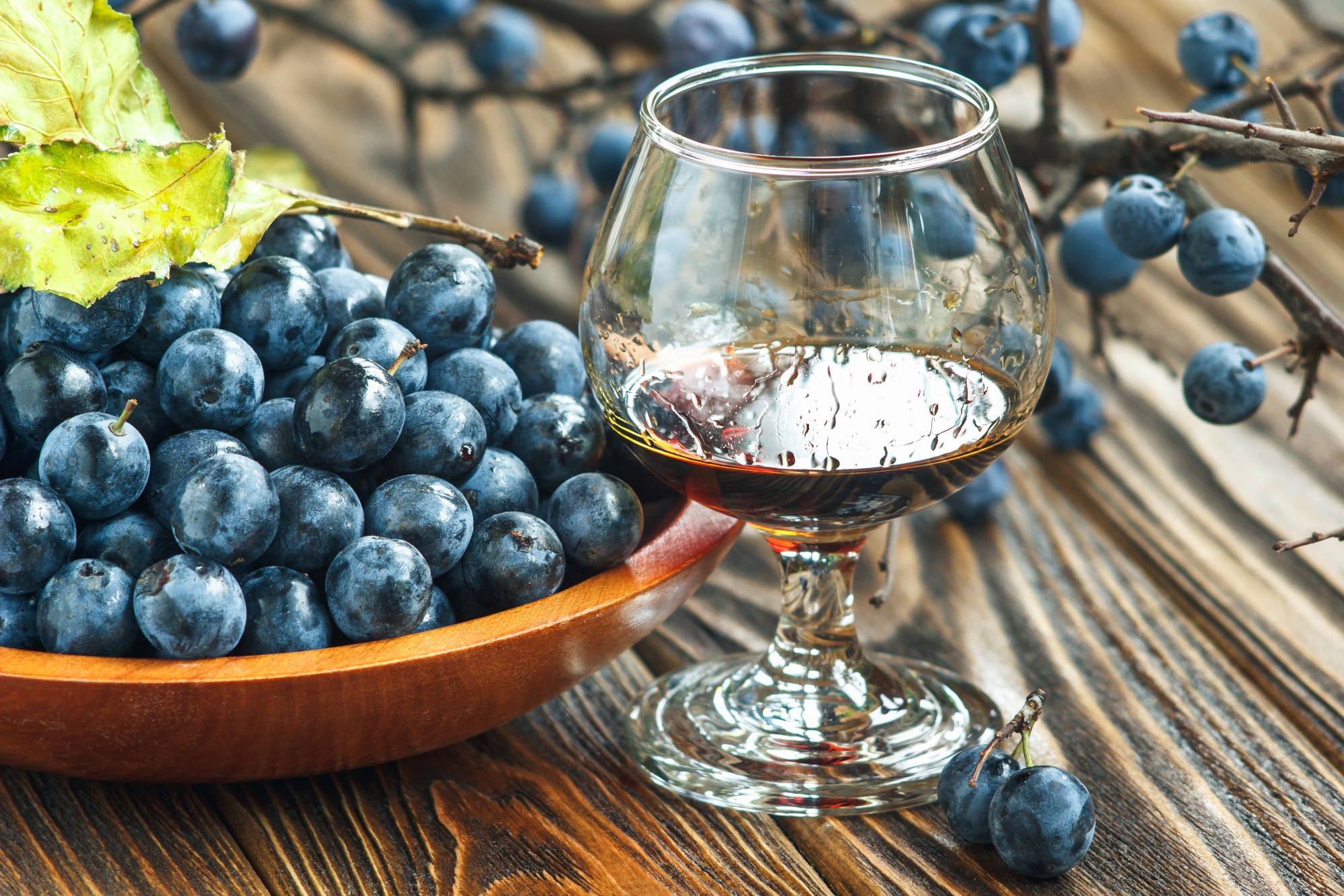 How to Make Sloe Gin

You need very little in the way of equipment or ingredients to make sloe gin. In the most basic terms, you need sloes, gin and sugar. When I did this the first time, experienced sloe gin makers recommended I pick a smooth gin that doesn't bite back when you drink it, but don't bankrupt myself with the most expensive one. I was also told to stick to plain gins, so that the sloes and spices add the flavour. Following these suggestions, I've not yet been disappointed.

Now to making your sloe gin:

First pick your sloes and bring them home. 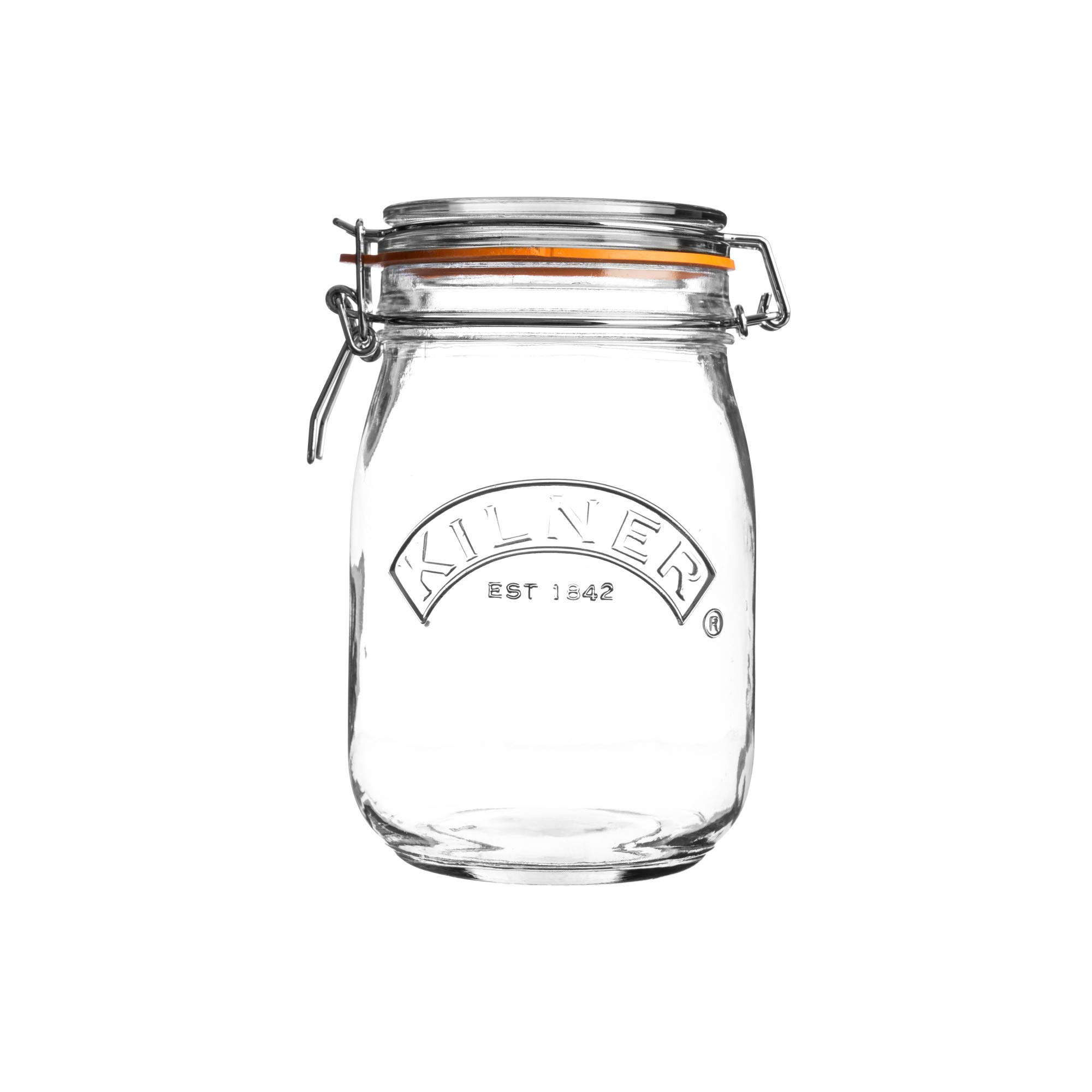 Now either prick each sloe all over with a needle or (if you want to be properly traditional) with a thorn from the tree they grew on. Or, if this sounds too much hassle, place the sloes into a plastic bag and pop in the freezer overnight to split the skins.

With your sloes ready prepared find yourself a large 1-litre jar that closes tightly.

You can find them on amazon.

Add 2oz-4oz / 50g-100g sugar to the jar. The sugar helps draw out the juice from the sloes, but you don't want too much or the finished product will be too sweet. Fortunately, levels of sweetness are very much a personal preference, so experiment a bit until you find out how you like yours.

If you're attempting this for the first time, stick with the basics. Later you can experiment further, this time with flavourings. Almonds, a little cinnamon or a clove can be added to the jar. I've also read of people adding herbs, but since gin usually contains botanicals I've never experimented with extra herbs... mostly because I don't know how they'd mix. I've never tried the product resulting from this bit of kitchen chemistry.

Now tightly seal your jar and shake it thoroughly to mix. Then leave in a cool, dark place for between two and three months. 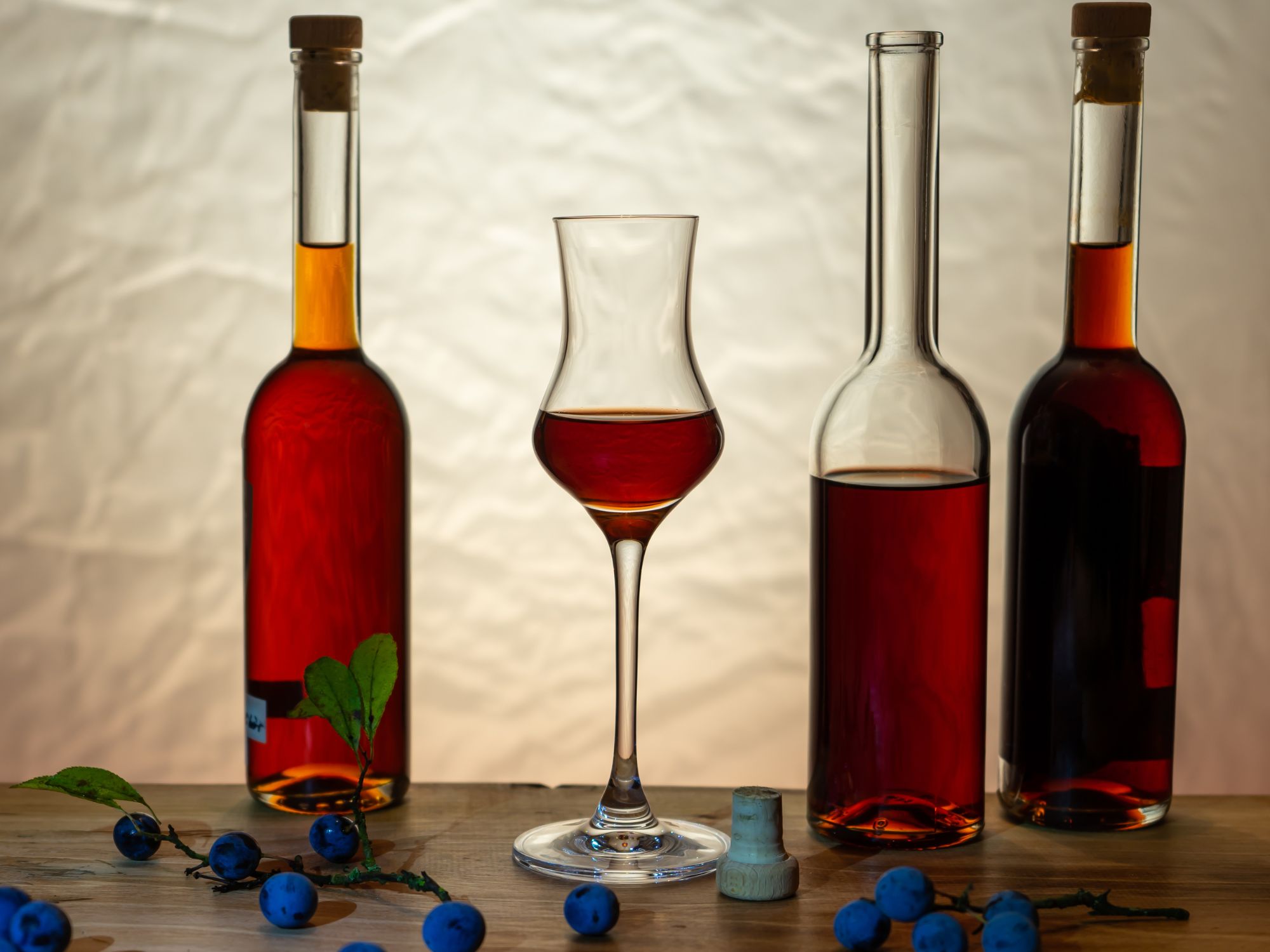 I'd say forget about your product until it's ready, but right now, it still needs a little work. For the first couple of weeks, shake the jar every day to make sure the sugar does its job rather than just sitting at the bottom of the jar. Later, shake the jar at least once a week until the liquid inside is a deep mysterious purple.

After three months open the jar and taste the contents. Add a little more sugar if the liqueur is not sweet enough for your taste, close the jar up again and shake well. Leave for another couple of days for the sugar to dissolve.

Then strain the liquid into a clean bottle. I like the oldfashioned swing-top ones that come with Kilner's sloe gin making set since they look just the part. Now the only thing you have to do is enjoy the fruits of your labours ... and don't forget, a beautiful bottle filled with delicious sloe gin also makes a great gift!

For more traditional tastes return from Sloe Gin making to the recipes page.