Hereford, on the border between England and Wales, is rich farming country, famous for its apples and cider. So it's really no wonder that Herefordshire cooks have devised many tasty apple dishes.

I imagine that Hereford Apple Dumplings must have been one of the earliest surprise puddings. And they are still an interesting choice for a dinner party. They're pretty to look at and with a filling of sultanas, orange rind and marmalade give off a wonderful smell when you cut them open.

The dumplings are best made with cooking apples, which soften and collapse a little as they bake. The apple flesh merges with the stuffing into a wonderfully fragrant puree inside the crunchy pastry shell.

The fun part of this recipe is, of course, getting the apples ready. Do you remember apple peeling competitons? With rewards for the longest peel? Well, I do and I still like to try my hand when peeling whole apples. It's part of the fun of cooking. And for anyone not so handy with a peeling knife... check out the apple wizard in the sidebar. It's probably cheating, but it looks like it might get beautifully long snakes of peel! 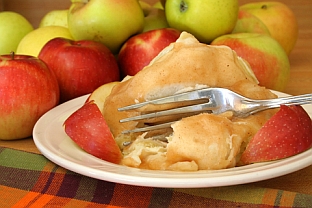 It looks best if you can serve one apple dumpling per person, so this recipe should feed four. If your party is larger, quantities are easily increased.

If you don't have the time or inclination to make your own, ready-made short-crust pastry (plain or sweet) works very well. In fact, it makes this a very quick pudding to put together while you're making dinner.

How to Make Apple Dumplings

Peel and core the apples, but leave them whole.

Divide the pastry into four pieces and roll each out into a circle large enough to enclose the apple. Sprinkle each pastry circle with a teaspoon of caster sugar and set an apple in the middle.

Combine the sultanas or raisins with the grated orange rind and marmalade and use it to fill the centres of the apples.

Dampen the edges of the pastry circles. Gather up the pastry to completely enclose the apple and seal the edges tightly.

Place the dumplings upside down on a greased baking sheet. Decorate with pastry leaves if you're artistic, then brush the dumplings with milk and sprinkle with the sugar.

Bake the dumplings for 10 minutes, then reduce the oven temperature to 180°C / 350°F / gas mark 4 and bake for 30 minutes more. The dumplings should be golden brown when ready.

Serve each on a large plate with custard, cream or warmed marmalade sauce poured around. 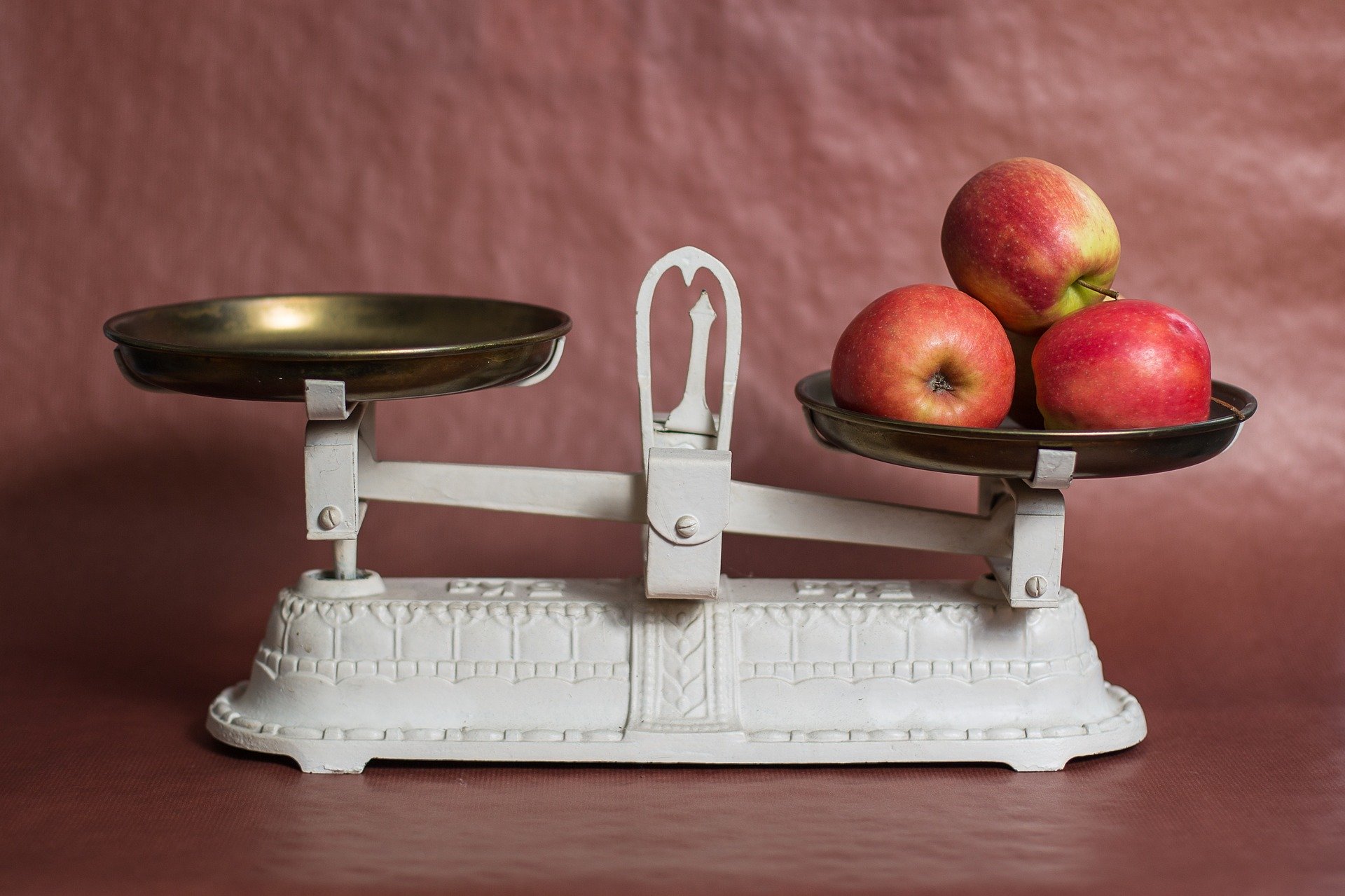