I was very much looking forward to compiling this page of apple recipes, because apples are my favourite fruit, just as they are one of England's oldest and most beloved. They've been grown here since ancient times, and our ancestors found England's climate ideally suited to the cultivation of many different varieties.

Kent, Devon, Herefordshire, Worcestershire and - of course - Somerset are the English counties most associated with apple orchards. Dessert apples, cooking apples, and cider apples have been grown here for hundreds of years.

How important apples were to the English of yesteryear is seen in the fact that Avalon, the mythical home and final resting place of King Arthur, is known as the Isle of Apples.

While we have a long tradition of growing, eating, drinking, and cooking with apples, we have the invading Romans to thank for bringing cinnamon and raisins, those two most wonderful ingredients in many apple recipes.

English cooks have always been inventive with their apple recipes, and here is a selection.

Some I've been making for years. Some I've just discovered.

Most of the apple recipes listed here are very easy to cook ... so if you have apples in the house and don't know what to serve for pudding or afternoon tea, then give these a try. Just click on an image to get to check out the recipe... 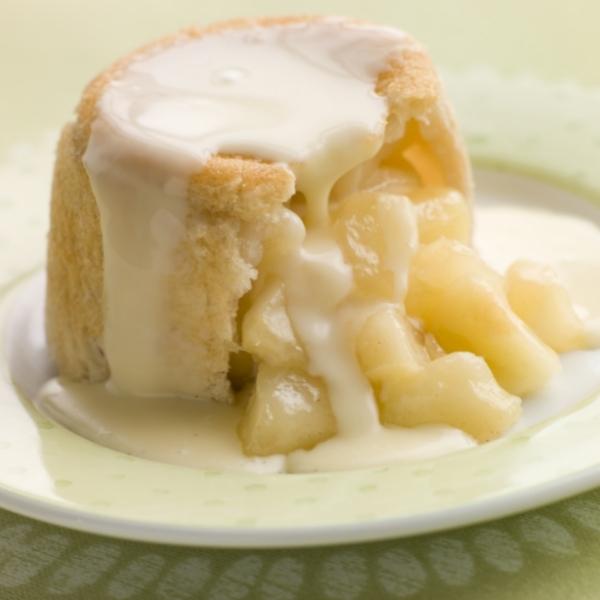 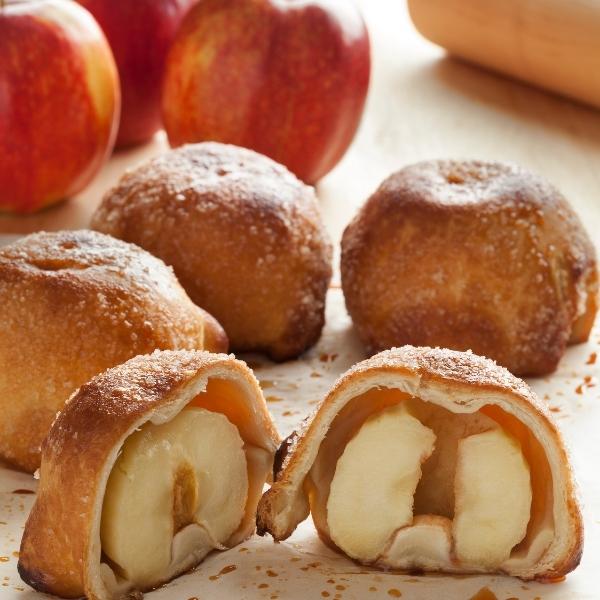 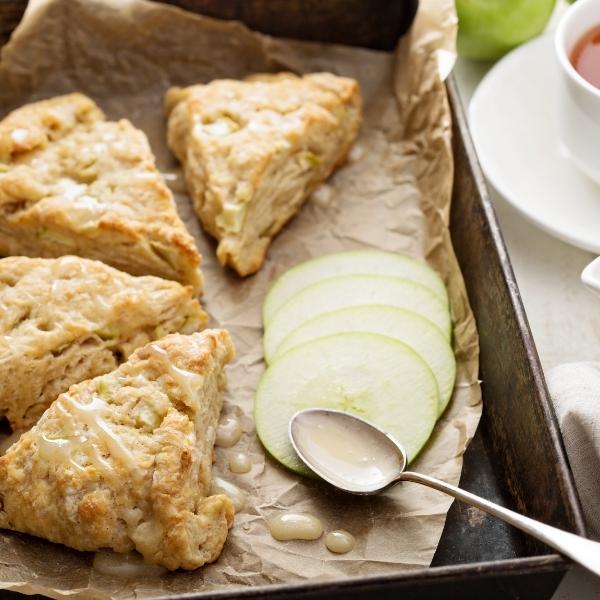 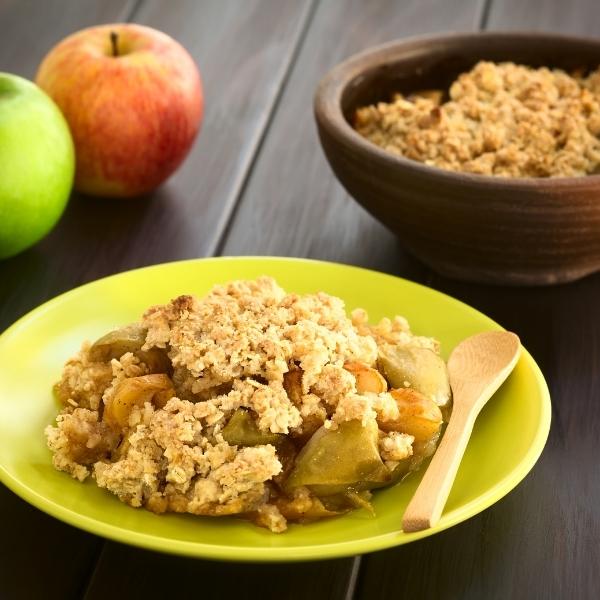 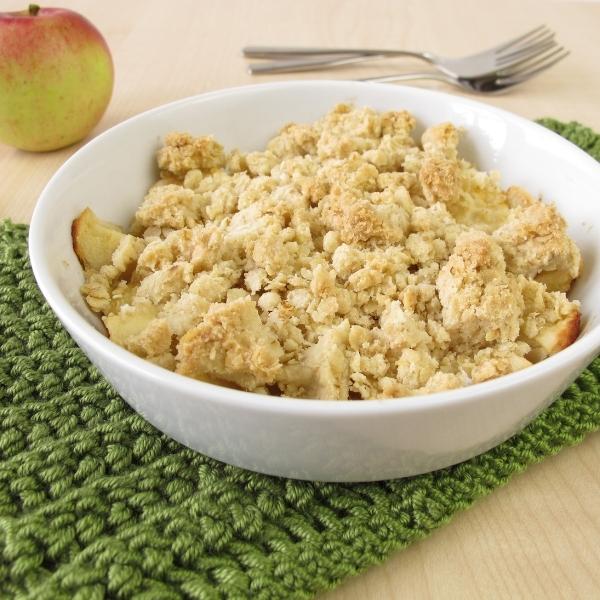 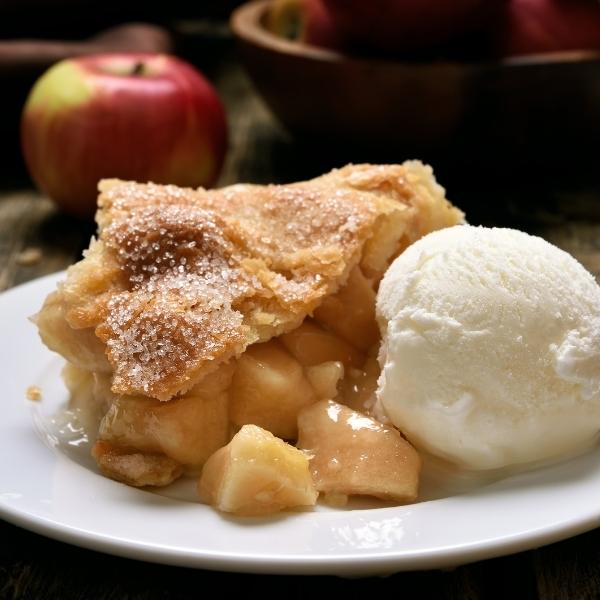 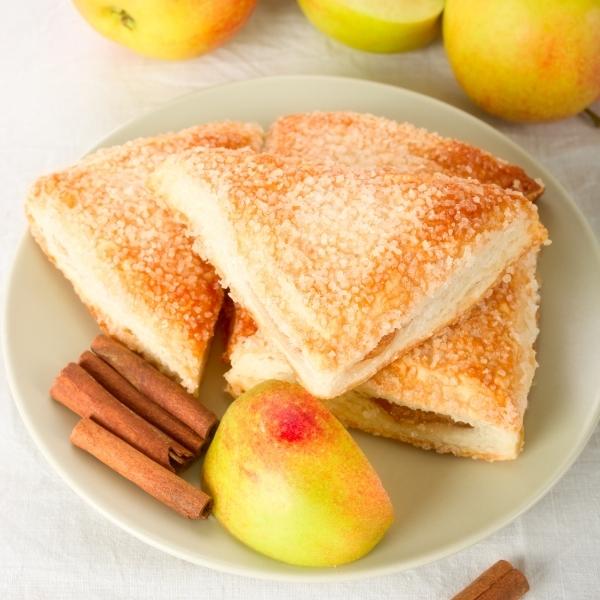 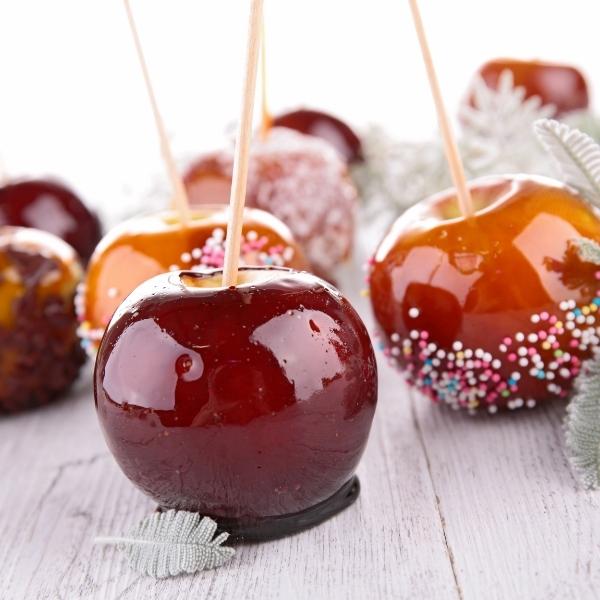 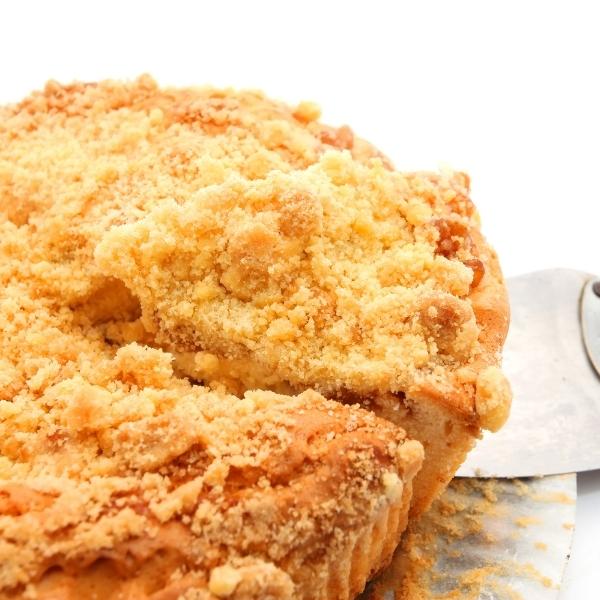 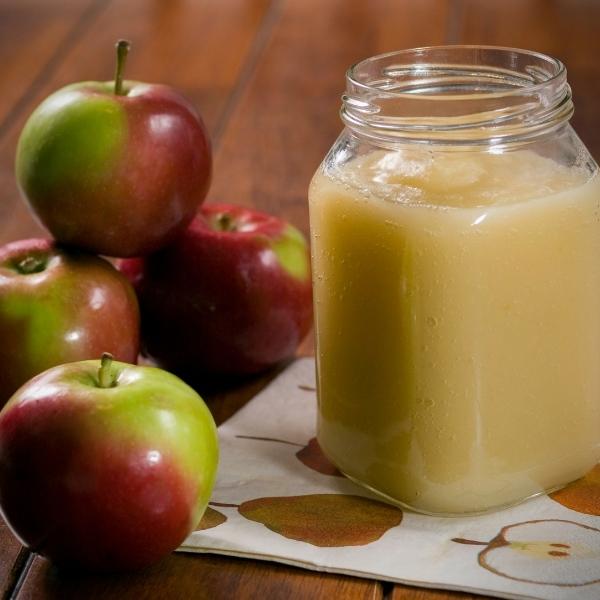 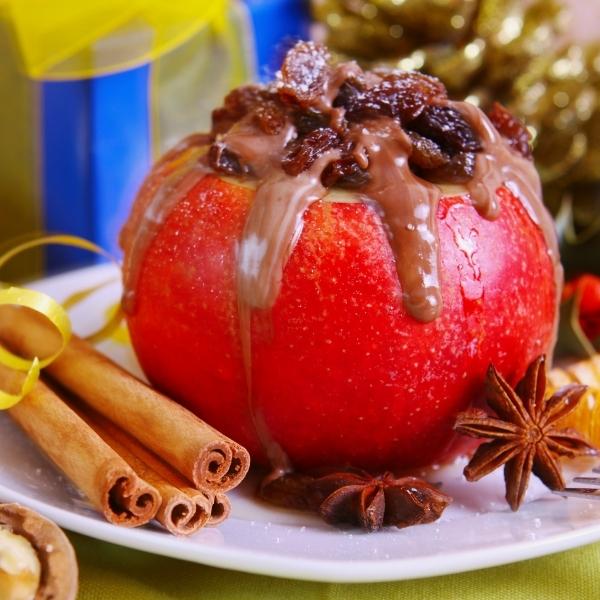 I'm forever on the lookout for new apple recipes or new takes on old favourites. Here are a few that have caught my eye and that I'll be experimenting with in time. I love apples far too much not to....

Kentish Apple and Cheese Pie: Don't be fooled by the mention of cheese... this is a pudding. And what a pudding! Apparently Charles Dickens loved it, and who can blame the man? The cheese, just under the top crust of the pie, really enhances the flavour of the apples. But if for some reason you want to hide the cheese, you can add it to the pastry, which is how the pie is served in some pubs.

Worcestershire Baked Apple Pudding: This is one of the few in my list of apple recipes that I've yet to try. It's sort of tart with a filling of pureed apples and a topping of crystallised fruit. Sounds a little strange ... the crystallised fruit, that is, but when the fancy strikes I will give this one  a go.

Apple Pudding: In the grand tradition of English steamed puddings ... I found this in Mrs Beeton's recipe book. Yes it's old, but it also sounds very tasty.

Apple Flapjack Pudding: I really need to give this one a write-up and take some photos. My husband loves flapjacks and I love apples. Back when I was teaching myself how to make a proper English steamed pudding, this was the first recipe I tried. It's perhaps not as ancient as some of the other apple recipes on this page, but that does not impair its taste ... not at all!

Apple Jam: Apple Jam is useful to have in the house. Depending on the recipe you've used, it serves as a spread for your breakfast toast or a filling for anything from pancakes to pies to crumble cake.

Mulled Cider: The English have made cider since at least Norman times, but sometimes a good thing can be improved. For example when it's cold and dark and damp and I feel in the mood for something warming, celebratory and wonderfully spicy.

Cider Punch: This is the chilled, fortified version of mulled cider. Perhaps not as well known, but worthwhile trying on one of those balmy summer days we do get now and then. Sit on a lawn somewhere, watch a cricket match, loaf ...

So that's my selection of traditional English apple recipes. If you'd like to add to them, I'd be delighted. Just let me know.

And for more traditional English food, click here to return to the recipes index. 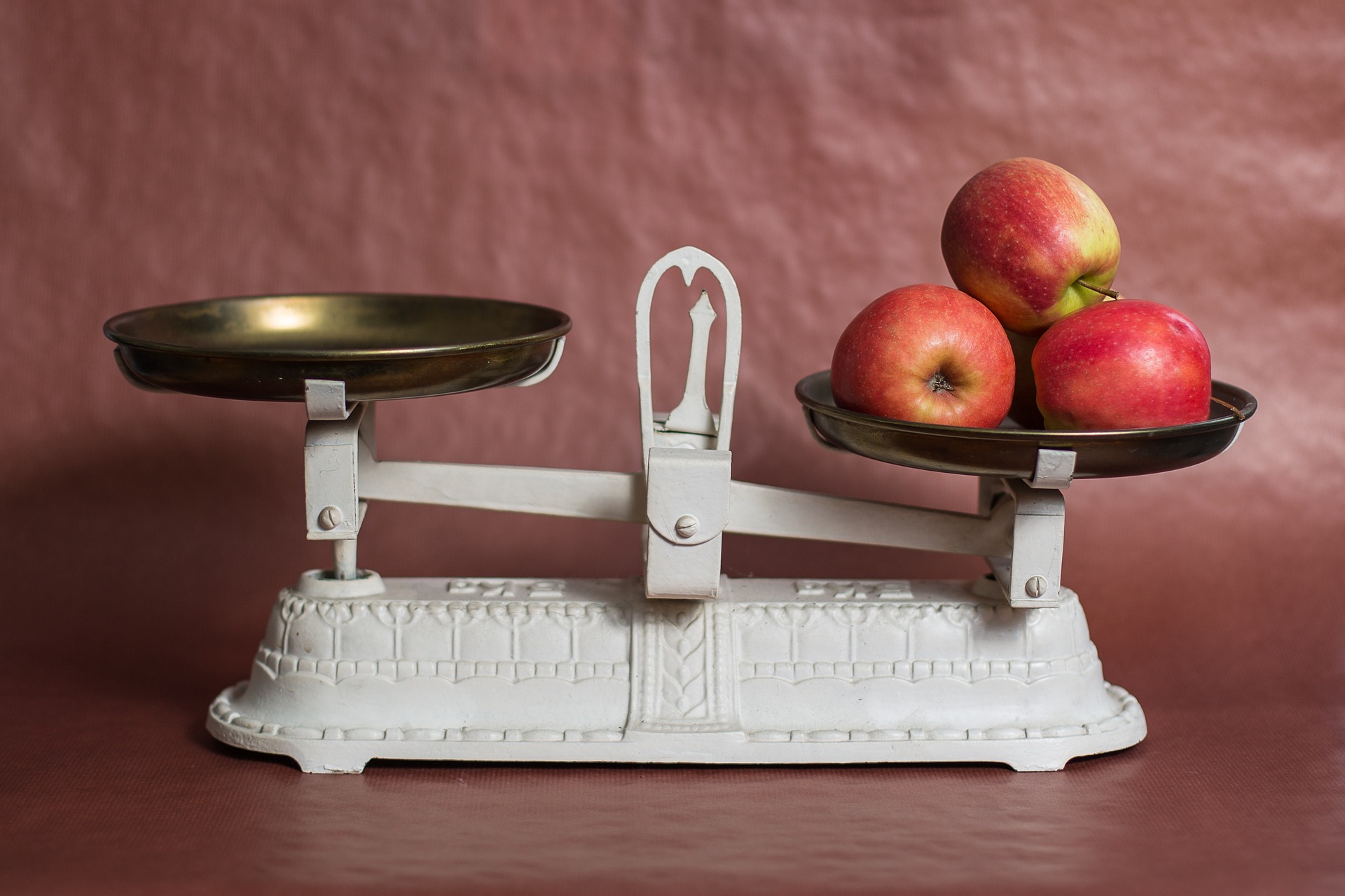