Prehistoric England
History With Many Questions


For an island at the misty edge of the known world, England has a fascinating history. Its land was repeatedly covered by thick ice sheets during the recent glaciations. Sea levels fell during the cold periods, creating a permanent land bridge between England and Europe over which people could cross. When the ice thawed and the seas rose again, the land bridge was swallowed up by the sea, turning England once more into an island.

Evidence for human habitation in England reaches back to about 200,000 years ago. The oldest flint tools and parts of a skull were found at Swanscombe in Kent.

Caves in Kent, Devon and Somerset show occupation from ca. 40,000 years ago.

Life in Prehistoric England would have been harsh. But those early humans were not helpless. They sheltered in caves, knew how to make fire and fashioned tools and weapons from locally found flint.

Humans then had no knowledge of pottery or weaving and kept no domestic animals. They were hunters and fishers who made their homes alongside lakes and rivers.

After the Ice Age

At the end of the last Ice Age, ca. 10,000-8,000 years ago, England's coast settled into outlines similar to the ones we know today. The weather improved as the ice thawed and a great forest began to cover most of the British Isles.

Tribes of hunter gatherers made a living roaming the land, camping by lakes and sheltering in caves in the winter.

But the news of the existence of England had spread and strangers came to these shores from across the Channel or even from as far afield as the Mediterranean.

They knew about Cornwall's tin and Ireland's gold, and with them they brought knowledge: boat-building, pottery, agriculture, weaving. Some returned with the fruits of their trade, others settled here and merged with the people already here.

These Neolithic people were the industrious kind. They began to clear England's ancient forests, farmed the land, and raised livestock such as sheep and cattle.

As communities and villages grew, beliefs developed and found expression in ornate burials, communal graves and long barrows, such as the one at West Kennett in Wiltshire. 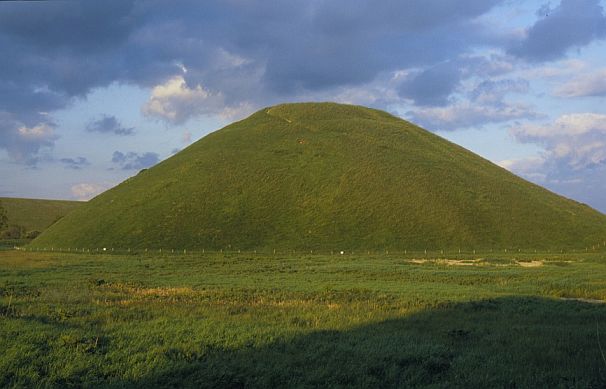 Others of their beliefs or religions we can only guess at, as they left us magnificent monuments, but no explanations for them. Were Stonehenge, Avebury and Merrivale built to celebrate life and rebirth or were they elaborate farmers' calendars?

Were they temples to worship the sun or funerary sites to commemorate the dead?

And what is the purpose of a man-made hill, in a landscape full of natural ones?

We don't know why these monuments were built, but they exhibit a remarkable understanding of geometry and architecture. And since it has been estimated that to build Silbury Hill would have required the labour of 1000 men for 10 years, the people living in this area must have been wealthy and secure enough to be able to make such a huge effort. We can only remark that the reason for these endeavours must have been compelling.

Barrows and stone circles can be found across England, Scotland and Ireland. These early inhabitants of England, then, seemed to have increasingly led a settled life. They lived in communities, raised animals, grew crops, buried their dead in elaborate tombs and built even more elaborate monuments.

But soon, between 1,000-500 BC tall, blue-eyed Celts or Gaels arrived from across the Channel.

They knew how to work metal, especially copper, and they brought weapons. Tribal and bloodthirsty, they drove the earlier peoples into the west, taking the cultivated land for themselves.

With more of an eye to defence than the earlier settlers, the Celts and other, subsequent, Germanic invaders of Prehistoric England built hill forts - more than 2000 are known today.

One of the latest of these invaders, the Cymri or Brythons, eventually gave their name to these islands. They were skilled metal smiths, working tin, copper and gold, and traded with the Phoenicians.

They were the builders of great earthwork castles such as Maiden Castle in Dorset, Old Sarum near Salisbury or Bredon Hill in the Vale of Evesham.

They were the ancestors of the tribes that Caesar and his Romans encountered when they invaded England.

Want to know more about Prehistoric England? Looking for Bernard Cornwell's Stonehenge novel? Or just want some ideas for your next England trip?

I'm lucky to share my life with many books - most of them about history or food! When I was a child, I wanted to own a bookshop, because to me that meant that I could sit and read all day.

I've grown up a little since then, but finally - courtesy of the inventive folks at amazon - I do have a bookshop!

I've had great fun putting together a selection of fiction, children's, travel and - of course - history books about prehistoric England for you. Depending on where you live, you can also find DVDs, videos, maps, photos and small gifts.

You can read reviews and comments and browse my selection in my dedicated Prehistoric England Bookshops, which I will update whenever I find something new and exciting.

Want to know more about Prehistoric sites in England? Try the following pages: 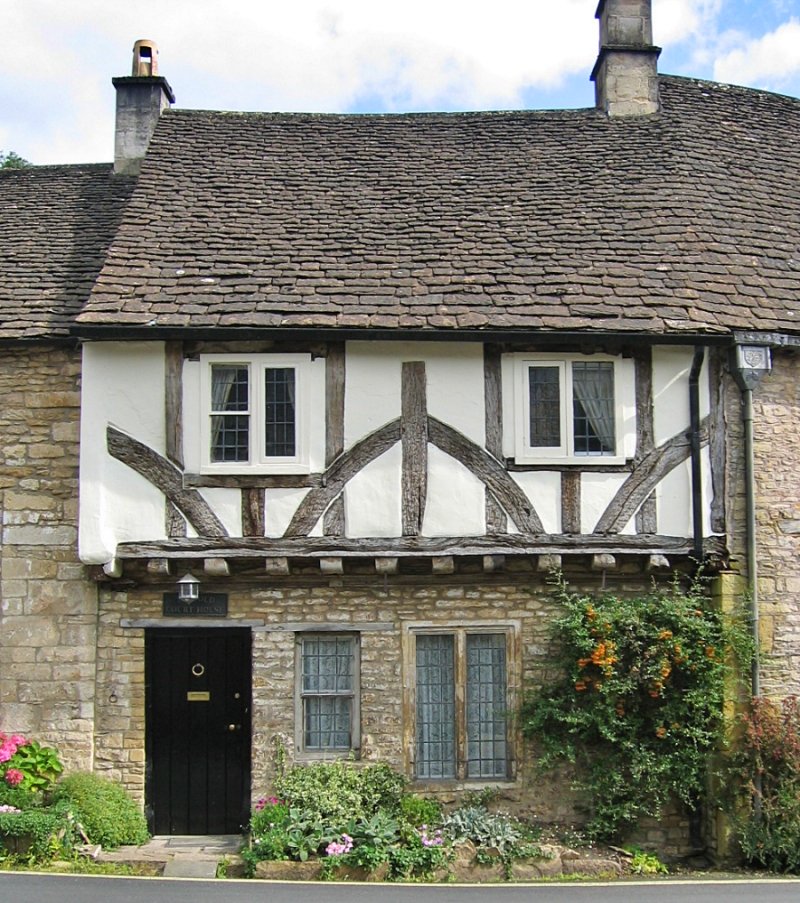 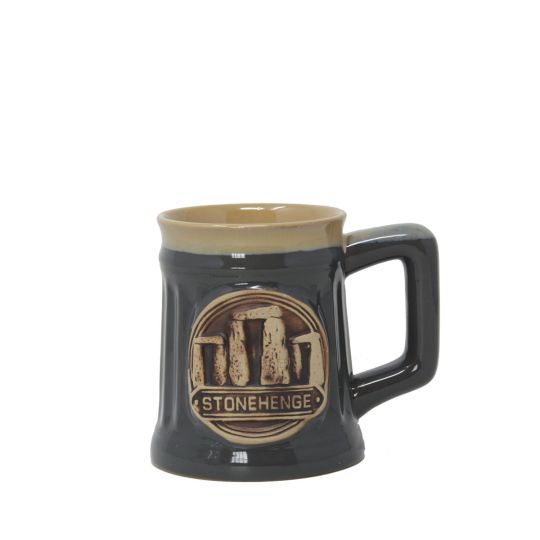 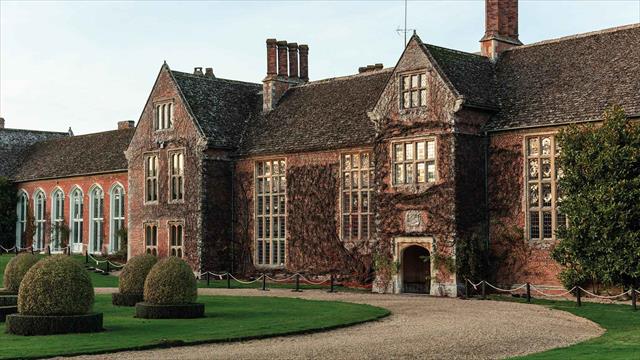 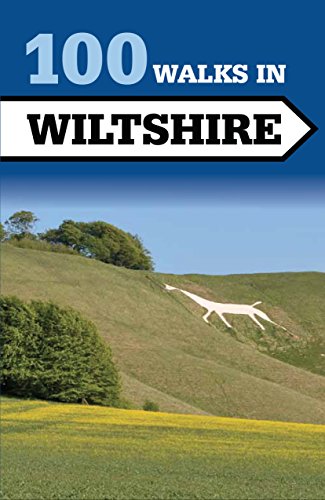