Norfolk
Endless Skies on the Edge of England

Norfolk's is a landscape of big skies, long beaches and endless vistas and many English have fond memories of spending their holidays along the county's North Sea coast or simply messing about on the water in the Broads. In this flat landscape, land and sea blend into one another and the end product is an area made for relaxation.

Be it lazing on the beach, exploring the narrow lanes by bike, walking the coastal path, bird watching, piloting a boat through the Broads or shopping and people watching - this county has something for everyone.

But Norfolk has become a holiday destination only fairly recently.

For much of its long history the county was better known for trade and commerce. At the hub of a trading network connecting England with Europe Norwich - the county's capital - was once the second richest city in England.

Norwich's grand cathedral and many beautiful buildings in Norwich, King's Lynn and across the county still speak of that time. So do the fortresses built to ensure that all that wealth ended in just the right coffers. The great keep of Norwich Castle, begun just after the Norman Conquest, shows clearly how important William the Conqueror thought that city.

Land and sea blend on a Norfolk beach © essentially-england.com

Later came grand houses and even grander estates. Holkham, Felbrigg, Houghton, Blickling and Oxburgh grant us a glimpse into a statelier past.

Yet the greatest legacy of the county's wealth and industry is not made from stone. In search of fuel the citizens of the medieval towns and villages cut peat on such a scale that they created England's largest wetland - the Norfolk Broads.

So whether it's long beaches you're after, or tranquil reedbeds teeming with birds, or windmills, castles or excellent shopping - this could be the place for you. Just check it out.

Transport links from central and southern England are excellent, even though this county is one of the few in England without a motorway. Getting around is easy, as is finding somewhere to stay. Holiday accommodation is plentiful and varied, from tiny, lovingly restored fishermen's cottages to luxury hotels to boats and barges. Caravan and camping enthusiasts are also well catered for, particularly along the coast. Check out

And this county is justly regarded for the quality and freshness of its seafood and vegetables. So it's not difficult for pubs and restaurants to turn out seriously good food. 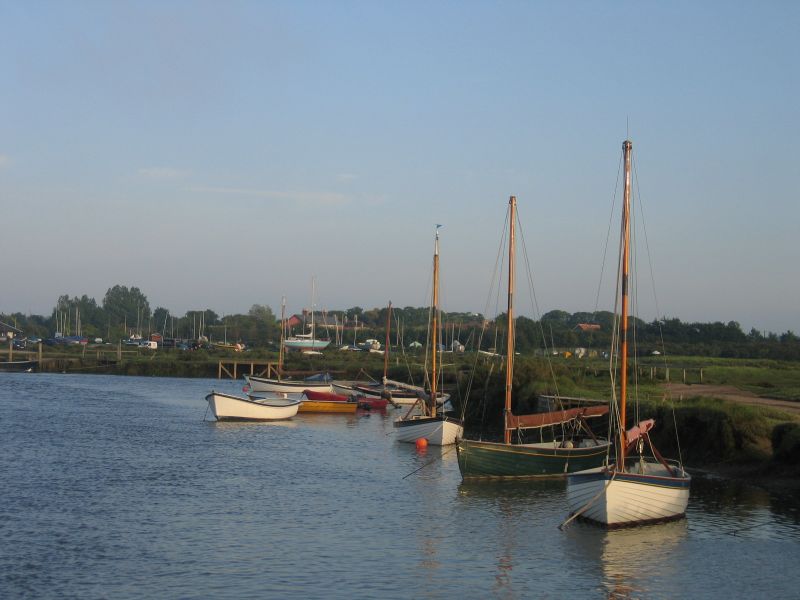 Signs of human habitation in this part of the country reach back 700,000 years, but to my mind it's Norfolk's medieval history that's the most amazing. Can you think of another place on these islands where you could conceivably dig up the English crown jewels while building sand castles on the beach?

Ancient peoples lived by the coast as we do today, but since sea levels were much lower back then, most of the oldest archaeological sites in East Anglia lie beneath the North Sea. The few that have survived inland are worth exploring. 700,000 year old flint tools have been found on a site near Happisburgh. Salthouse, in the north-east of the county, is the location of a causewayed enclosure and Grimes Graves, close to the border with Suffolk was one of only a few flint mines operating in England during Neolithic times.

East Anglia is most famous for the revolt that Boudica and her tribe of Iceni staged against the Roman invaders. But if anything, this lost revolt opened the county to Roman settlers, who built roads - such as the Peddar's Way - constructed ports and forts to guard the coast and even established vineyards. Evidence of their settlements can still be found near Burnham Market, Caister-on-Sea and Burgh Castle or you can visit the reconstructed Iceni village at Cockley Cley to get an idea what life was like here during Roman times.

After the Roman retreat the Saxons arrived and settled in the area. Christianity was established with the religious centre of the region first at North Elmham and later at Thetford. And while East Anglia was initially one of the seven kingdoms of England, it soon came under the control of Northumbria, Mercia and finally Wessex, growing in population and prosperity until it was England's most densely populated area. Viking raids in the 9th century lead to the death and martyrdom in 870 of Edmund, the King of East Anglia. 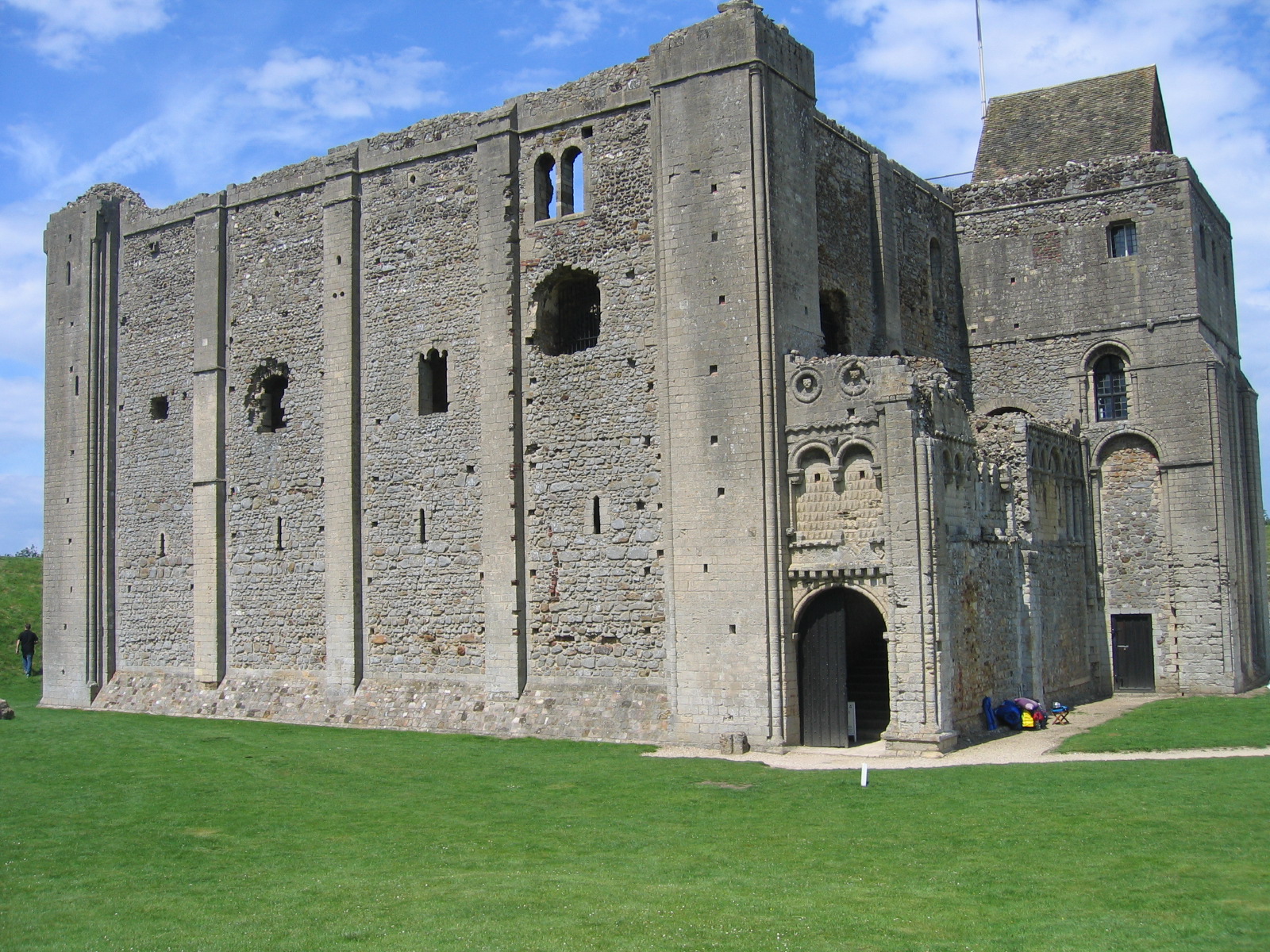 Rich and populous, William the Conqueror highly regarded the area and immediately moved to establish military control. About 30 castles were built after the conquest, the best preserved being the stone keeps at Norwich and Castle Rising, and the wonderful motte and bailey fortress of the Warennes at Castle Acre, controlling the Peddar's Way and the Nar Valley.

Wool, trade and agriculture made the county rich during medieval times. But people were also deeply pious. Norwich's great cathedral was built over 50 years, and monasteries were established at Binham and Castle Acre. The shrine of Our Lady in Walsingham was second only to Thomas Becket's shrine in Canterbury cathedral as a centre for medieval pilgrims and attracted visitors from all over Europe. Every English king from Richard the Lionheart to Henry VIII made this pilgrimage. But for me, medieval Norfolk's greatest mystery is the location of the crown jewels that King John lost along with most of his treasury in 1216 while crossing the Wash.

By the 17th century much of the county's wealth had declined along with its population, but land was still of great value and magnificent country houses were built throughout the county. 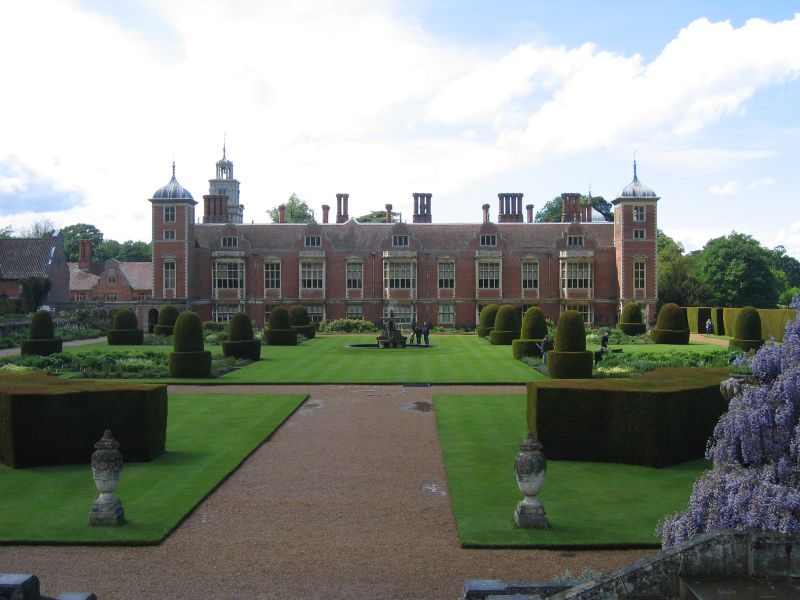 Later centuries saw the coming of the railways and the beginnings of tourism with towns like Cromer growing into popular coastal resorts. The Broads were discovered by boating and bird enthusiasts. Old railways such as the Poppy Line were restored. And throughout Norwich and King's Lynn - the county's busiest cities - continued to thrive.

Here you'll find portraits of Norfolk places. It matters little if they're large or small, busy or quiet. If they have something to offer the visitor, we'll seek them out.

Beloved of holiday makers, the county's long sandy beaches are a must see. So is the expanse of the Broads. Regardless if you love rowing, sailing or bird-watching, a holiday in the Norfolk Broads may be exactly what you're looking for.Shopping is excellent in Norwich, King's Lynn and bijou seaside places like Burnham Market. Numerous great houses may tempt you with their art collections and if you love landscape gardens you'll find much to take pleasure from, such as Sheringham Park, Sandringham or Holkham.


Find out about other English counties!
Return from Norfolk to the Essentially England homepage. 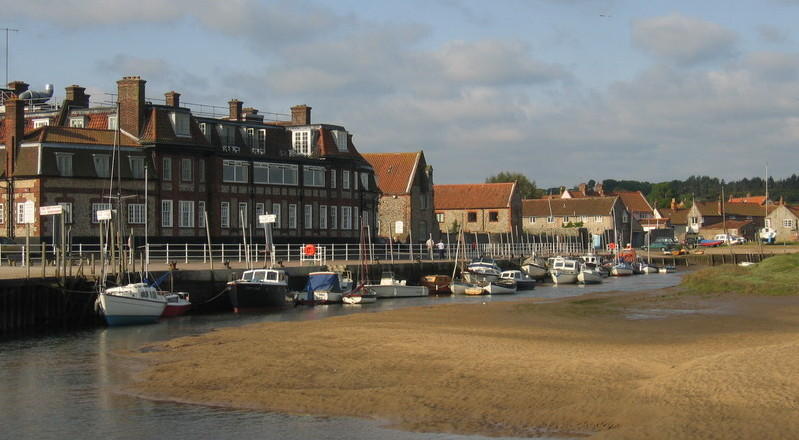 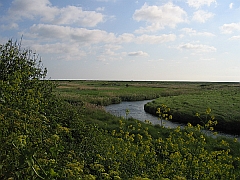 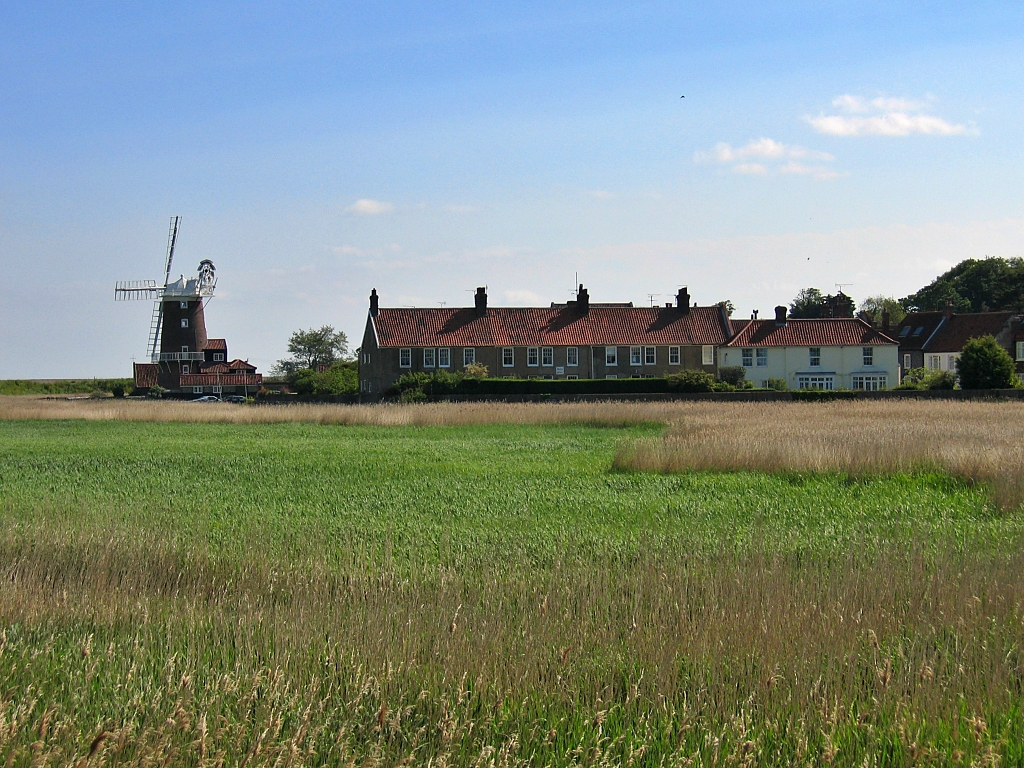