Suffolk surprised us. We came for Anglo-Saxon treasures and Norman castles, but we were seduced by the peace and the oodles of beautiful little lanes for riding tandem. Add spanking fresh vegetables, immaculately tasty fish and very friendly people and we had a holiday that's stayed with us for a long time. And something else that stayed with us: the sadness of seeing villages and their hundreds of years of history disappear into the sea, churches with unusual round towers, with spires reaching valiantly into the sky, too big for the tiny villages they serve, and water towers that look as if they're art.

As for places to stay: holiday cottages in Suffolk are almost in a league of their own. I cannot think of another county where so many old buildings have been so lovingly restored. So whether you're looking for a tiny characterful hideaway for two or a large Victorian town house for 10, Suffolk will not disappoint. Here's a small taster of what historical marvels you could be staying in...

A small collection of holiday cottages in Suffolk 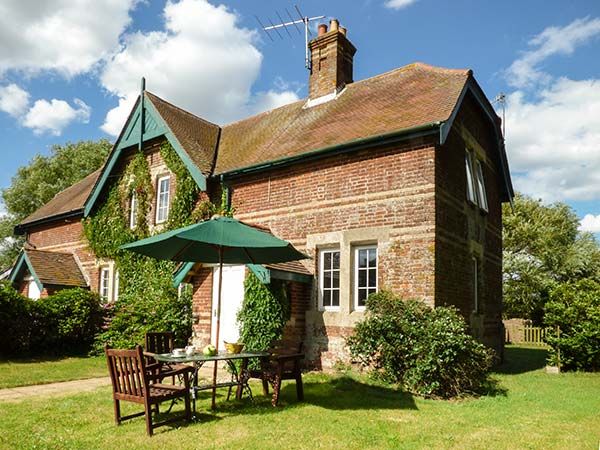 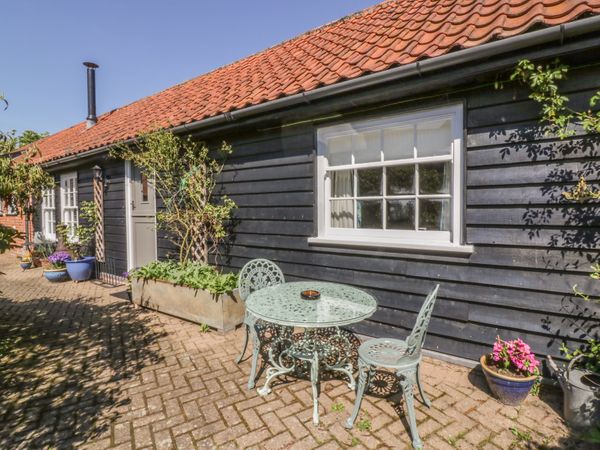 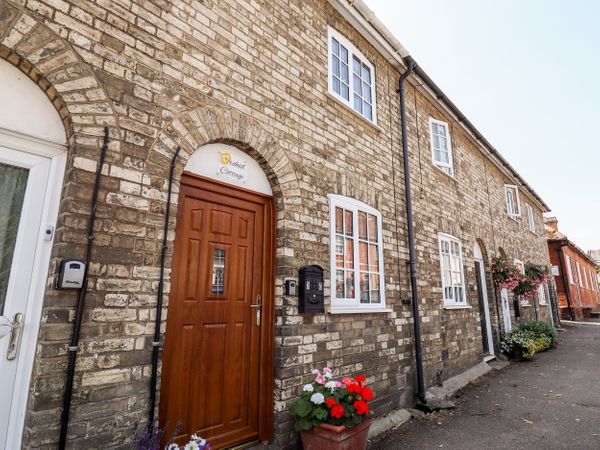 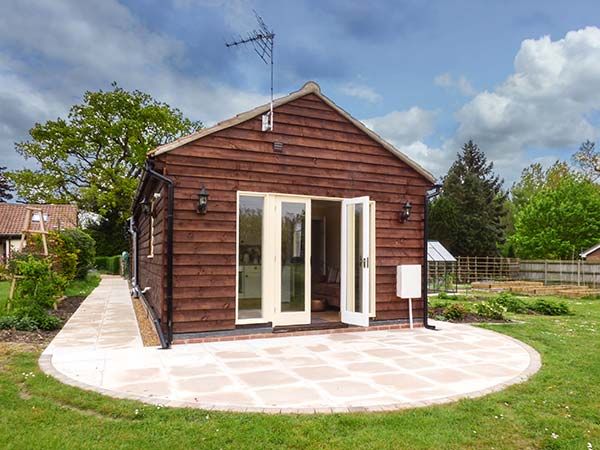 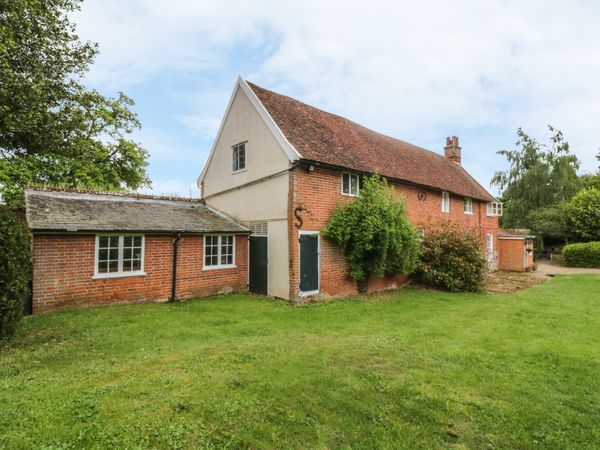 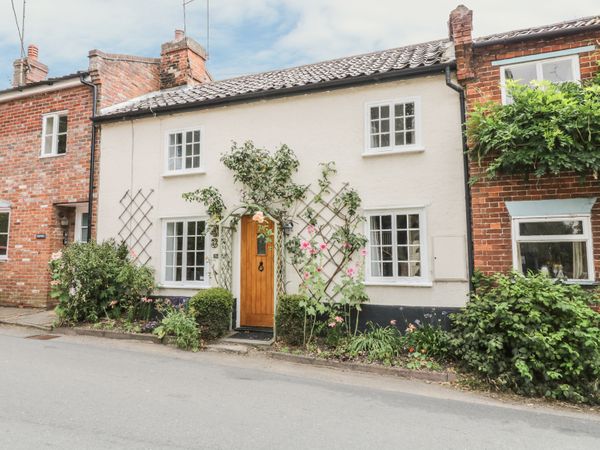 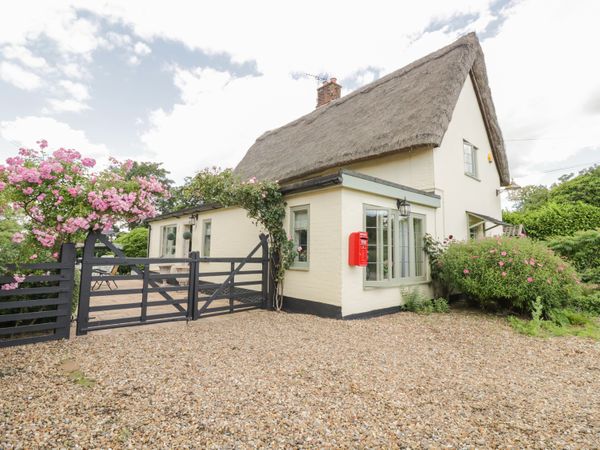 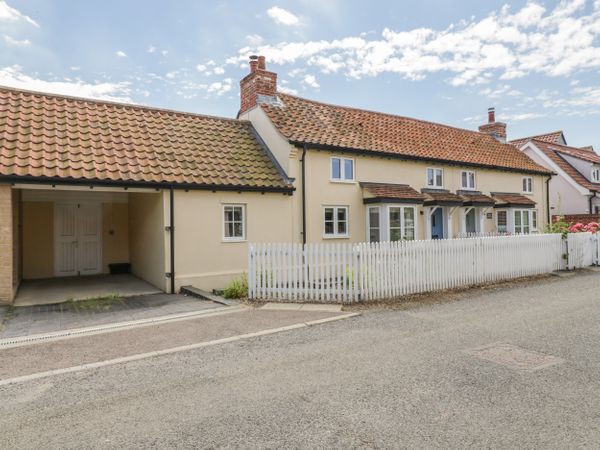 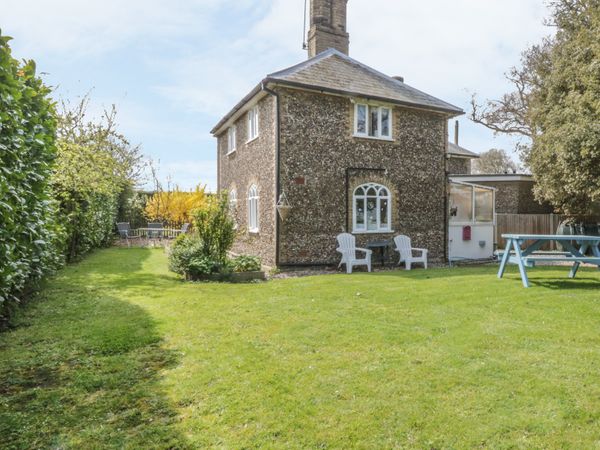 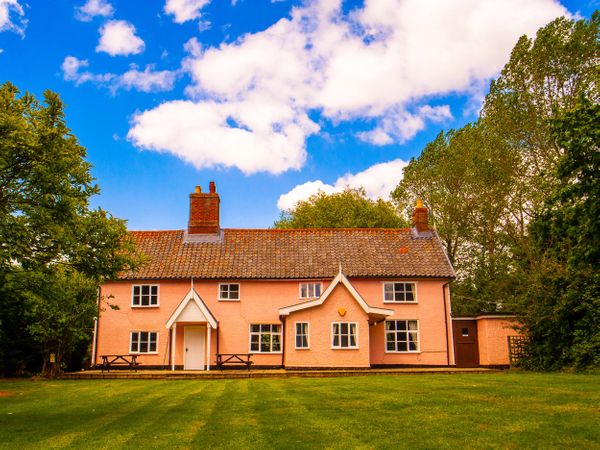 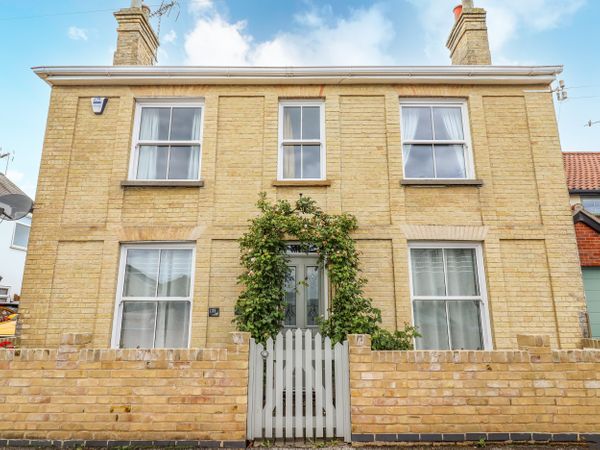 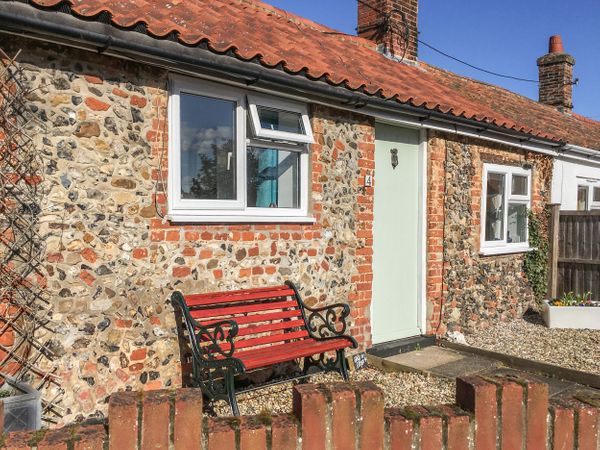 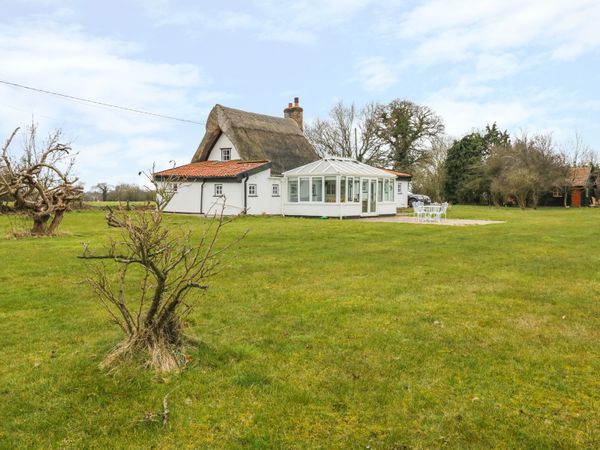 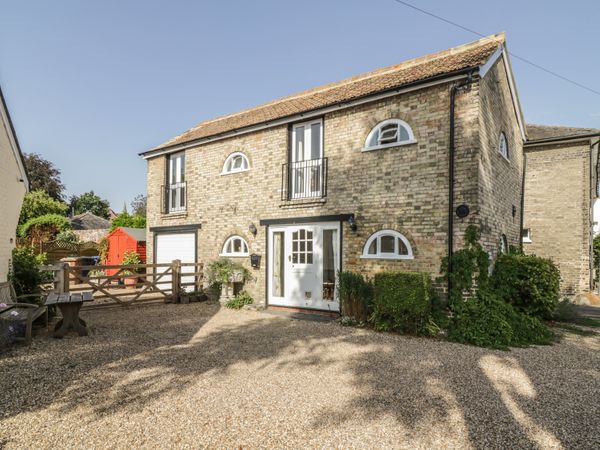 
History on your Doorstep

You've picked your favourite from the many holiday cottages in Suffolk, you're all set to spend a relaxing week. Now for your itinerary. Suffolk is a tranquil county and a treasure trove of history to boot. Many treasures have been lost to the sea - a whole Roman town amongst them - but equally much remains and is worth exploring. Here are a few attractions that should make it onto your must-see list when you're staying in one of the many wonderful holiday cottages in Suffolk.

Only one of England's kings has ever been martyred for his faith and that was Edmund, King of the Angles, who is entombed in Suffolk's only cathedral. Incidentally, St Edmund was once England's patron saint, until he was replaced by St. George in the 13th century.

One of England's greatest Anglo-Saxon treasures can be found on the edge of the busy little town of Woodbridge: a complete boat burial, believed to be that of the East Anglian King Raedwald. The boat, of course, did not survive, but the many everyday items and the famous golden helmet make this an Anglo-Saxon treasure you simply have to go and admire.

Following the Battle of Hastings and his coronation, William the Conqueror richly rewarded the men who had supported his bid for the English throne. Roger Bigod, 1st Earl of Norfolk, acquired most of East Anglia. Framlingham Castle, still dominating the skyline of this friendly little market town, was one of the strongholds he built to secure the lands he was given.

Visiting Lavenham is like taking a trip into the past. Back to a time when Lavenham cloth was sought after in England and Europe alike, back to a time when wool merchants, fullers, dyers, spinners, weavers and cloth merchants vied for space in this town, when streets and streets of timber-framed houses were built to show off the citizens' wealth.

For other things to see and do on your holiday, check out the Suffolk page.

And if you're still looking for that perfect holiday retreat, you can find a larger selection of holiday cottages in Suffolk by clicking here. 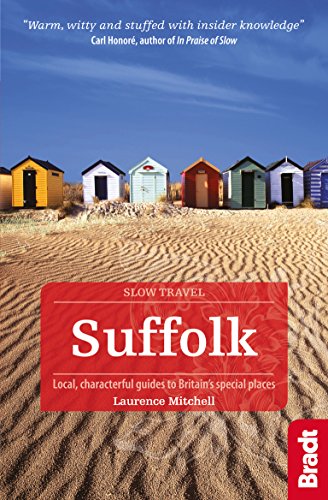 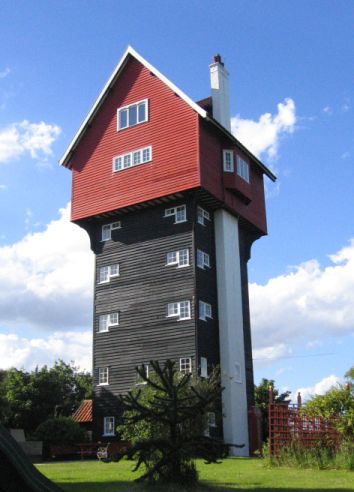 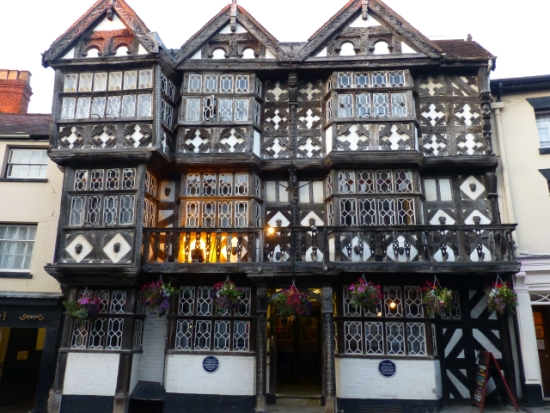