The Asparagus Festival
Celebrating the Start of English Summer

Asparagus has a very short season: six weeks, eight at the most. After over 2000 years of cultivation, we still haven't managed to mess with that. But for those six weeks in May and June, we can revel in one of the most delicious vegetables grown in England. Green, succulent, meltingly tender and with a taste that is like nothing else - the beginning of the asparagus harvest is the beginning of English summer.

And thankfully, I'm not the only one to think so. The asparagus growers in the Vale of Evesham - the oldest asparagus growing area in England - unashamedly celebrate their harvest with a sizeable  Asparagus Festival.

So if your mouth waters at the thought of the green spears, freshly dug and smothered in butter or Hollandaise sauce, then make your way to Worcestershire during May and June to taste the cream of the crop. It's my considered opinion as a confirmed asparagus glutton that English asparagus is the best in the world!

But we have the Romans to thank for bringing it here. The Italian invaders considered the grass a serious dinner table delicacy and - loath to go without - began cultivating it in England. After the Romans left, it fell out of fashion. During Anglo-Saxon times and the Middle Ages, asparagus was used as an ingredient in medicines, but not on the dinner table.

Fortunately, the English soon rediscovered the wonderful tasting vegetable that grew wild in areas of England and - egged on by Italian imports - began to cultivate it themselves. Worcestershire, with its light sandy soil, soon became the hot spot of asparagus production, even though East Anglian growers soon followed their example. 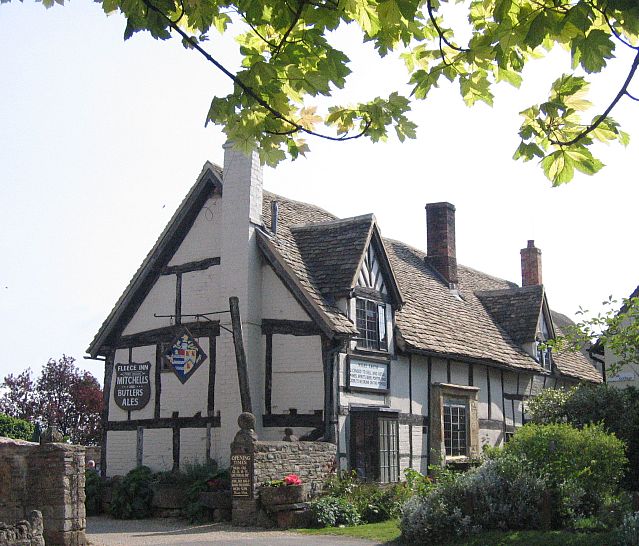 
Worcestershire is still the spiritual home of English asparagus and - with the English asparagus festival - the growers go to great lengths to celebrate and promote their product and - along with it - their county and its produce. Much asparagus-themed fun and mayhem is taking place in Worcestershire between St Georges Day (23rd April) and Midsummers Day (21st June), which is the traditional growing period for asparagus in the Vale of Evesham.

The fun kicks off with the Great Asparagus Run on St Georges Day. But if you miss that, don't despair. You can take a guided tour of the growing area by Asparabus, meet Gus the Asparagus man, taste, buy and - of course - eat asparagus in a multitude of ways. Many hoteliers and restaurant owners join in the activities. Look out for special asparagus dishes - whole menus created to flatter this year's crop - and special promotions on tours and overnight stays.

The celebrations of all things asparagus are brought to a Grand Finale with a weekend of music, entertainment and food at the Old Fleece Inn in the tiny village of Bretforton, where the annual asparagus auctions gave the growers the idea for turning the harvest into an asparagus festival. The auctions still take place at the inn as they have done for generations. but now the visitor can find cookery demonstrations, food and craft stalls and much music alongside.

So whether you're a true aficionado of the 'grass' or just happen to be passing through Worcestershire during May and June - look out for the stalls by the roadside selling bundles of the green spears. But also look out for the Asparabus and any signs advertising activities, special menus and special offers.

I promise you, you won't be disappointed! 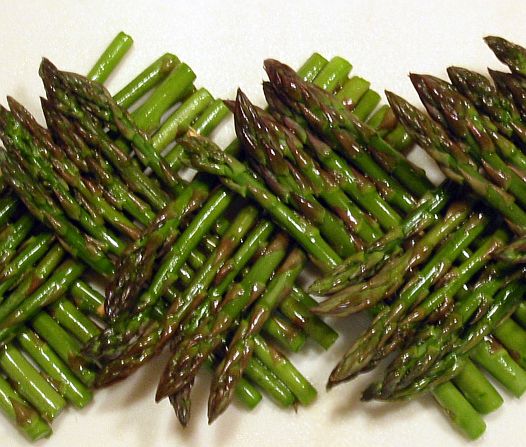 While Worcestershire may be the home of the English Asparagus Festival, it's not the only place where asparagus is grown or celebrated. In fact, there's a band of asparagus fields spreading right across the country, from Worcestershire in the west through Warwickshire, North Oxfordshire, Northamptonshire, Lincolnshire to Norfolk and Suffolk. So there's plenty asparagus to go around and plenty to celebrate.

And as I get to hear of them, I'll add details here.


If the Asparagus Festival has left you with a taste for English produce, check the Food Festivals page for more. 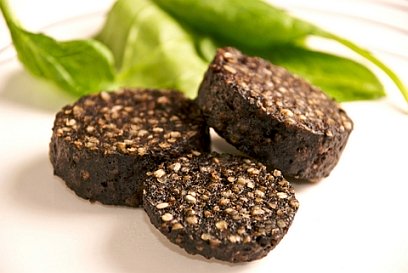 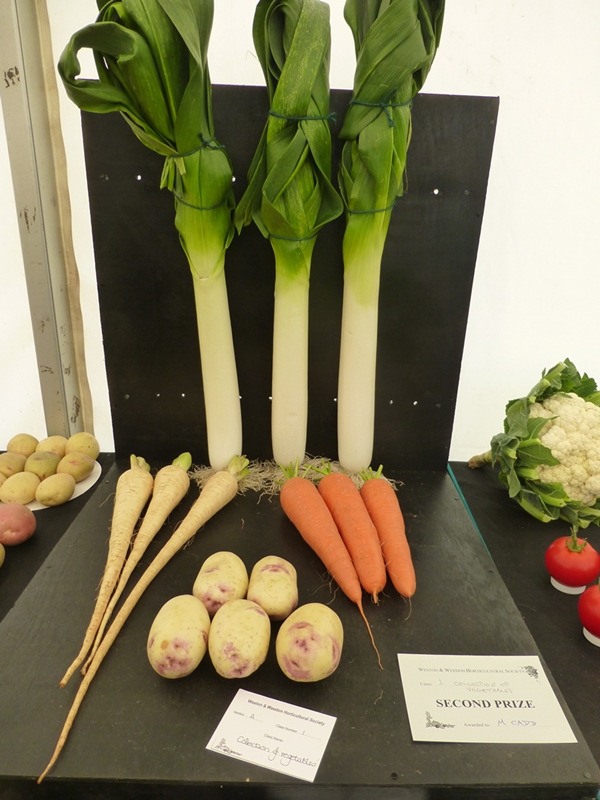 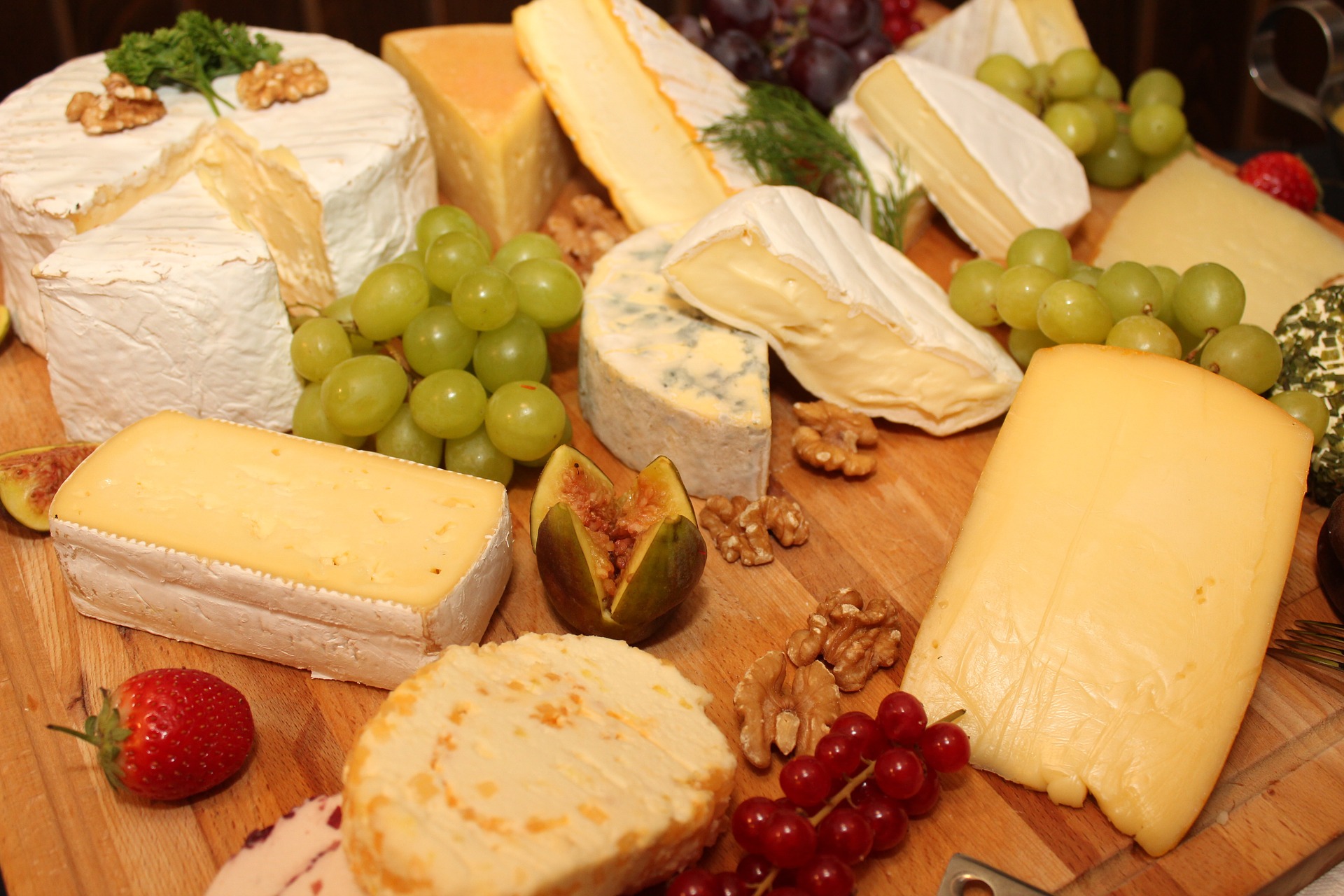 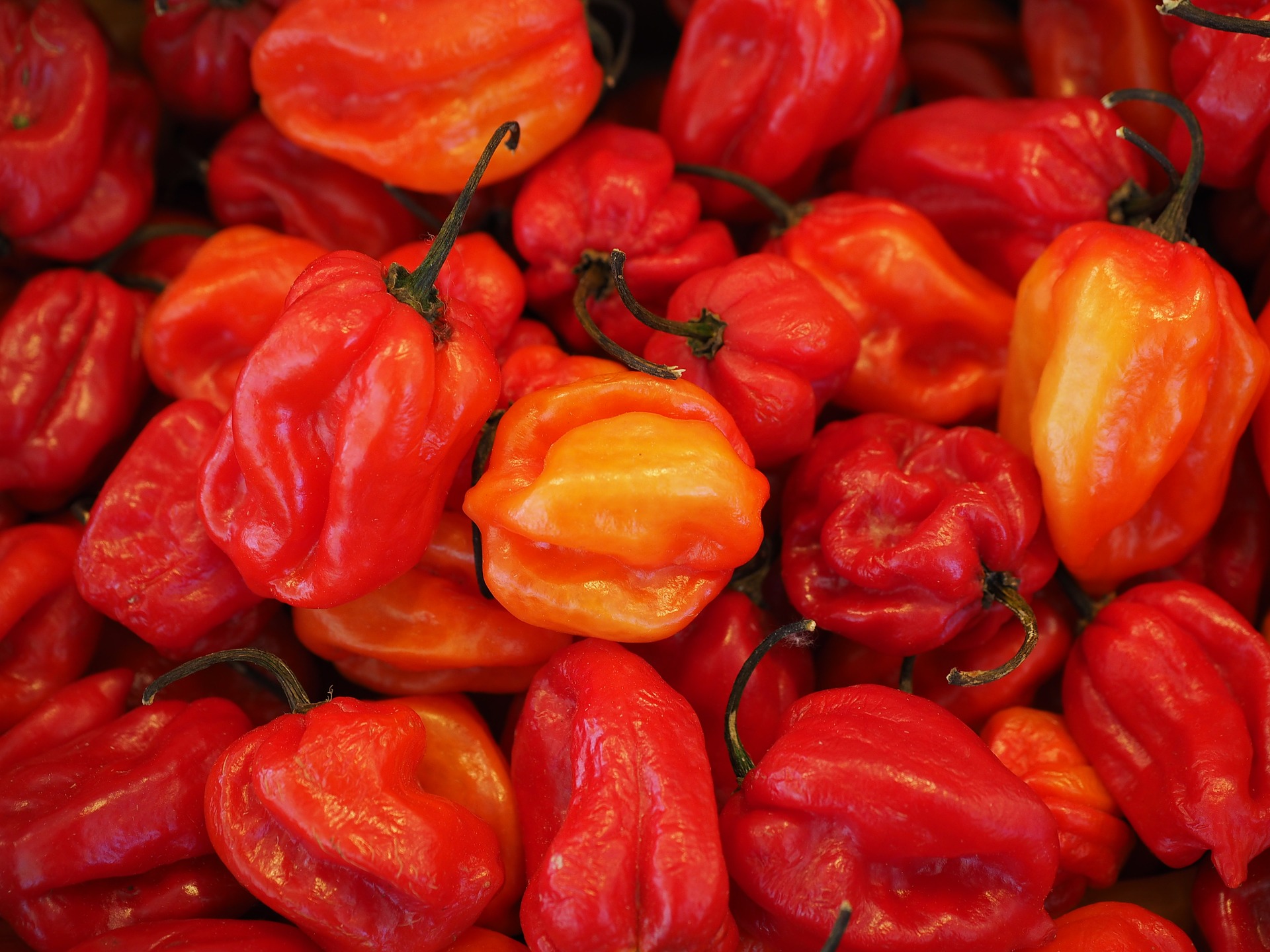 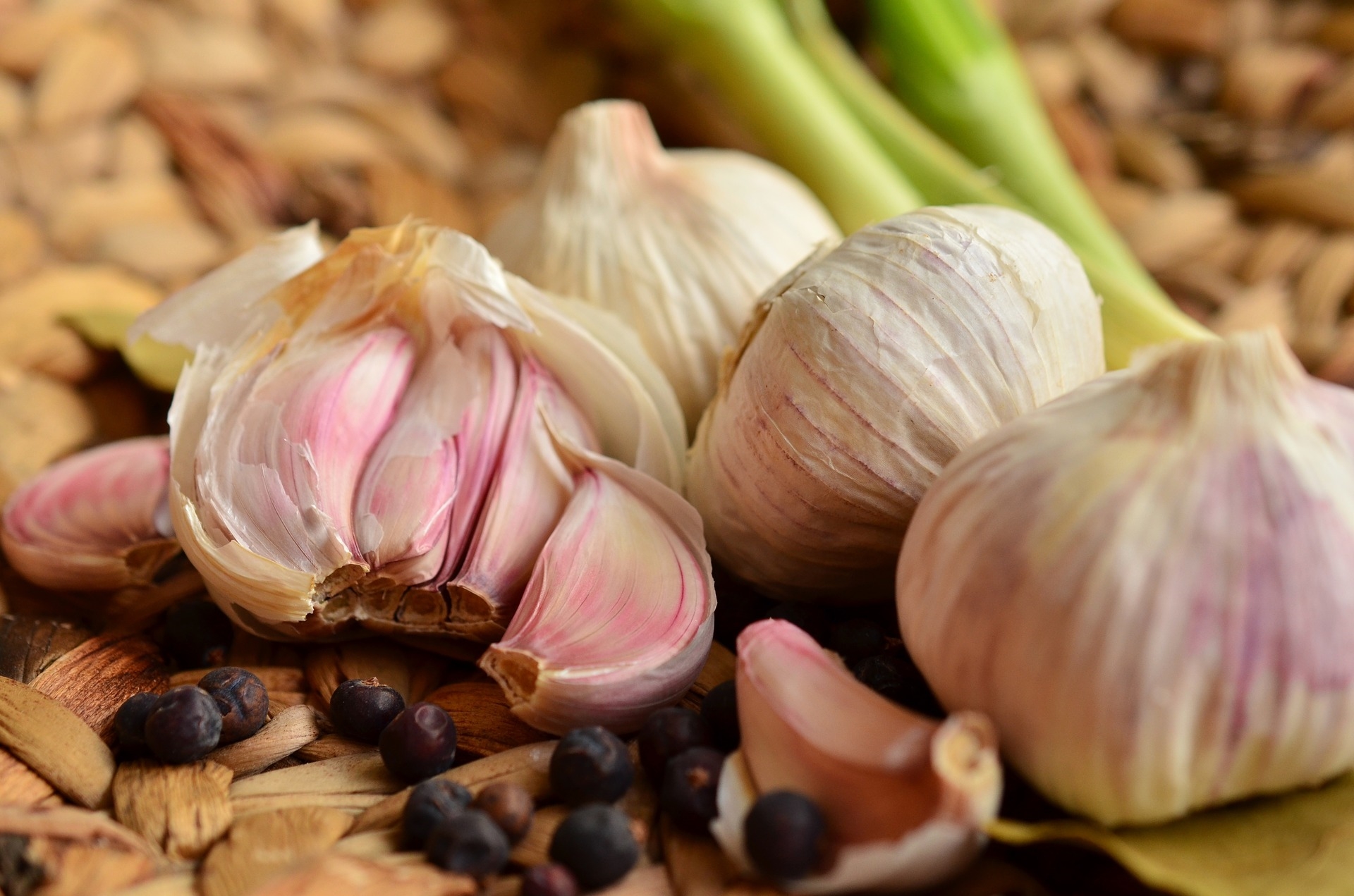 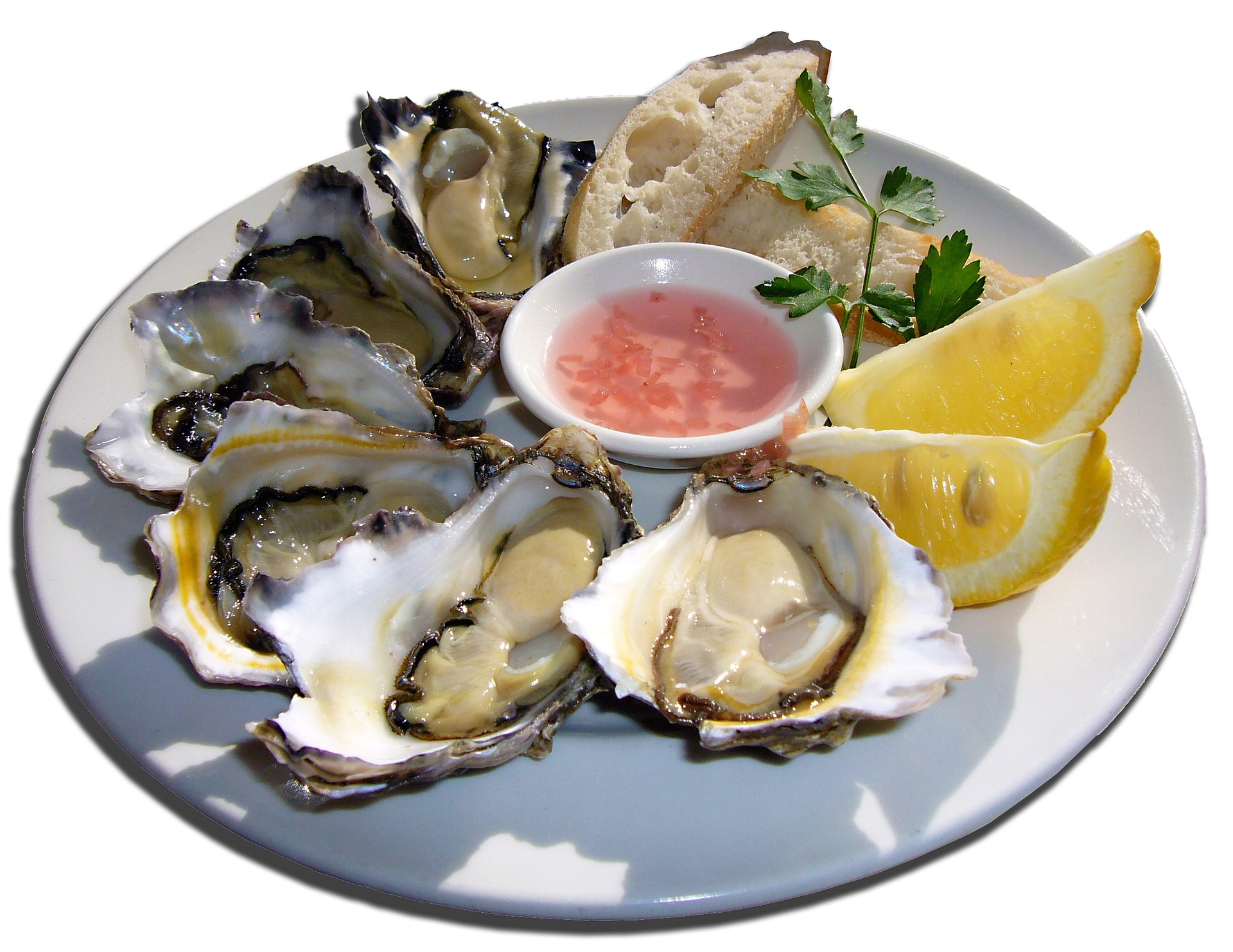