Bubble and Squeak is a famous (or infamous) supper made from leftovers of the Sunday lunch.  As such, it may be questionable if it should qualify as one of my list of Brussels sprouts recipes.

For me, it defintiely should. Bubble and Squeak is a thrifty way to use up leftovers so nothing goes to waste. It can easily feed a crowd. And it's tasty. So much so that I go to the trouble of cooking extra sprouts if I want to make bubble and squeak - just to make sure there are enough leftovers.

Yes, I know, it defeats the object of a thrifty supper, but hey - in our house, bubble and squeak has to have sprouts in it!

Traditionally, bubble and squeak is a one-pan supper, but I've frequently seen it on posh pub menus shaped into individual 'cakes' or patties and served with chips. So if you feel like going that route, there's absolutely nothing wrong with it.

Oh, and if you want to know how the dish got its name? Just cook it... preferably with sprouts or cabbage. It will bubble, hiss and squeak as it cooks in the pan... which is a beautiful soundtrack for a tasty dish. 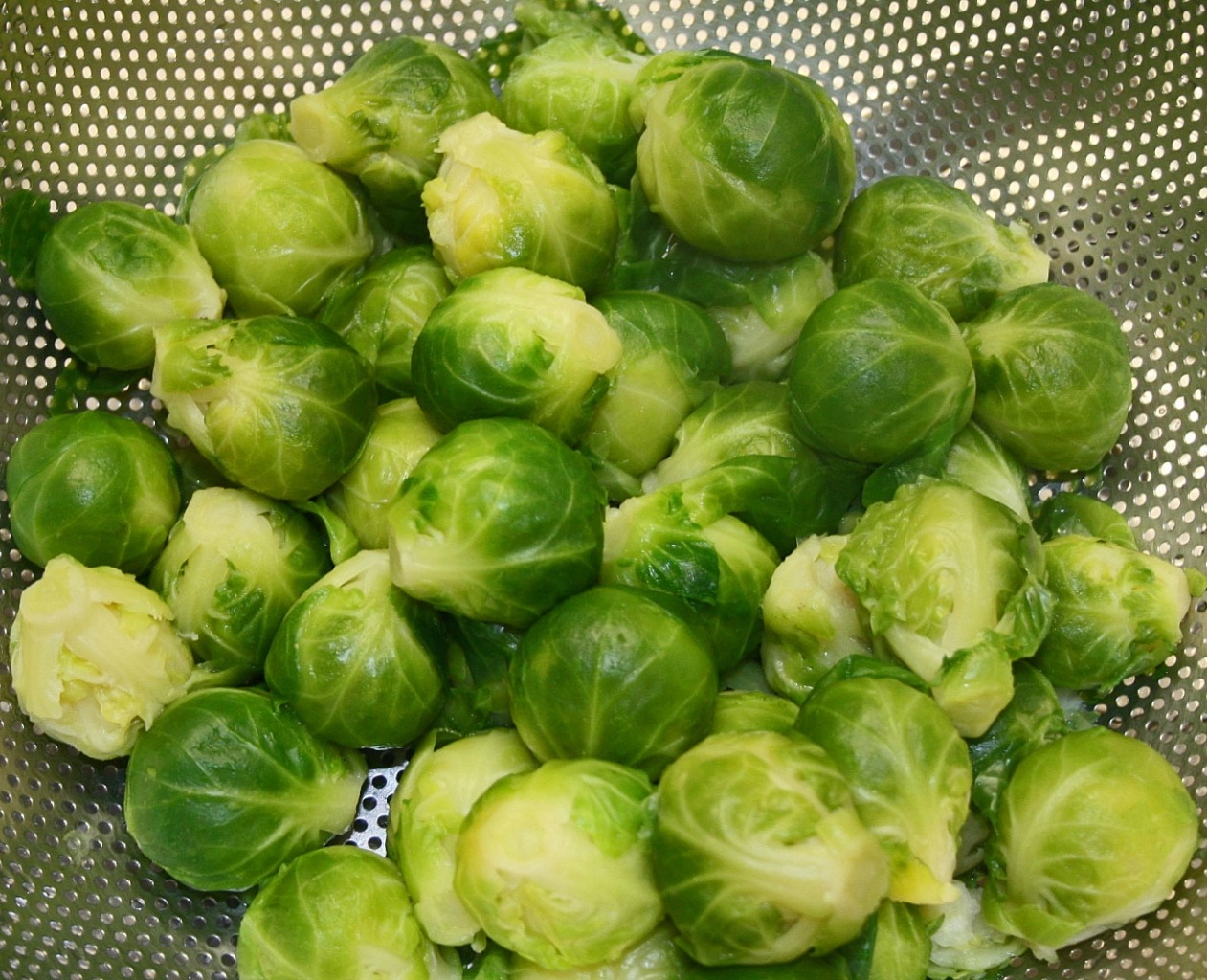 Being a leftover dinner, quantities are governed by what you have to hand. There are no real measures here. Just collect enough vegetables to make a pan full of food - it's really that basic.

I like roast potatoes and sprouts in my bubble and squeak, along with some caramelised onions, parsnip and maybe buttered carrot. Mashed swede fits in well, too, as does leek.

And if you have some green cabbage handy, and maybe some leftover gravy that can go in, too.  Any leftover meat - roast beef, sausages or chops - can be heated and served alongside. Boiled bacon is also rather nice...

How to Make Bubble and Squeak

Heat a generous dollop of lard or glug of oil in a large frying pan.

Add the onions, which will probably be the only thing not yet cooked unless you add a leek or two, and cook slowly until soft and golden. Don't rush this, as half-cooked onions in a bubble and squeak are horrid. Have patience and keep turning and stirring until they're well and truly cooked. Even though it's a thrifty supper of leftovers, bubble and squeak is not that speedy... just hang in there.

When the onions are soft, add the rest of the vegetables, along with salt and pepper, and turn to mix.

Turn the heat down and squash the mixture down with the back of your wooden spoon. The vegetables are supposed to break up and blend.

Leave the pan alone for a while to form a nice brown crust at the bottom, then stir the bubble and squeak and repeat. Getting tasty brown, crusty bits in the middle of the soft mashed vegetables is really the nicest bit.

Once the mixture is cooked, you can take it a step further. Just sprinkle grated cheese over the top and slide the whole pan under a hot grill for a couple of minutes until the cheese melts and the top browns invitingly.

And whether you count this amongst my Brussels sprouts recipes or not, bubble and squeak is a surefire winner, every time! 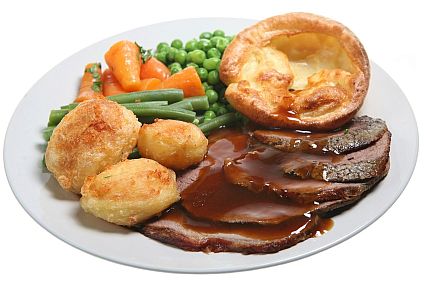 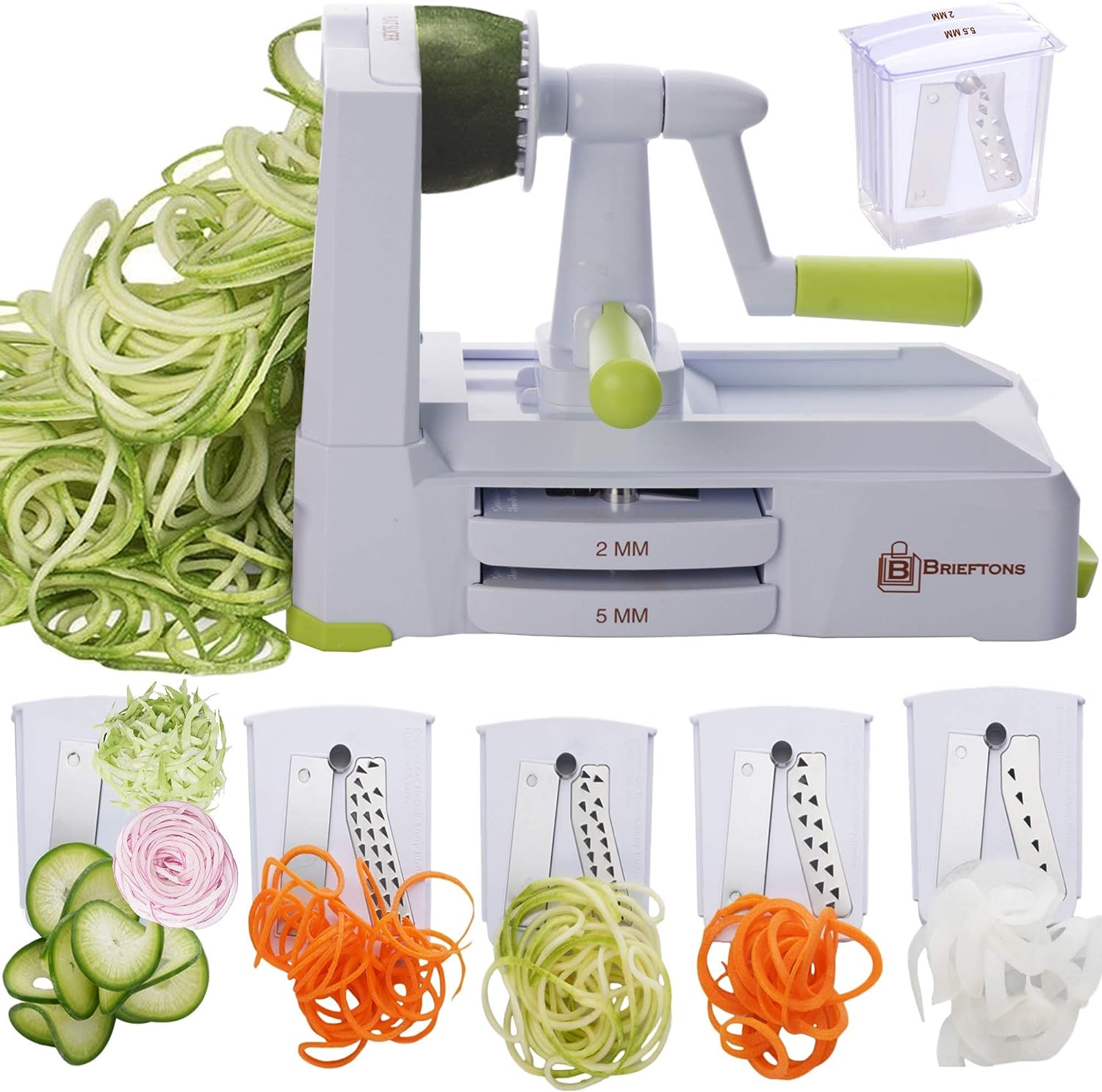