Rivers are the lifeblood of a country and English rivers are no different. Before the introduction of the railways and motorways they and the canals that connected them were the highways along which goods and people travelled.

Now they lie mostly silent, having fallen out of use.

But even as far back as the end of the 19th century (when Jerome K Jerome wrote his delightful book Three Men in a Boat), the English have loved to 'mess about on the river' and luckily not much has changed since.

So, many of the old canals are being restored and colourful boats once more criss-cross the country.

A boating holiday is not something we've ever tried before, thinking that it was somehow not 'active' enough travelling at a mere 5mph along some canal. But - as I'm reliably informed - this is missing the point! 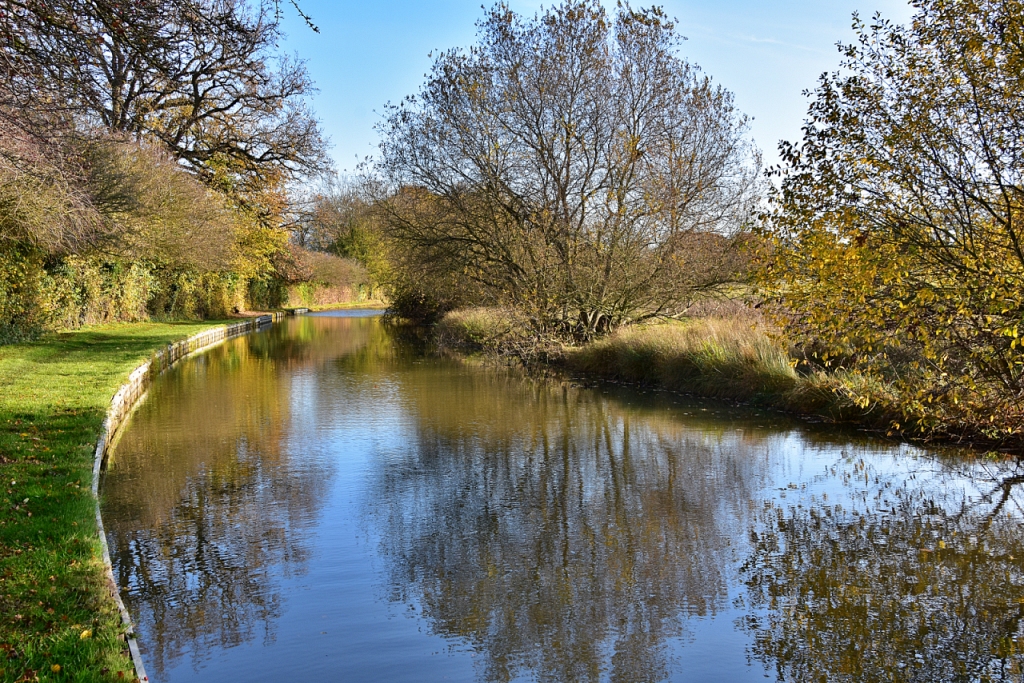 Autumn View Along the Leicester Branch of The Grand Union Canal
© essentially-england.com

Colleagues and friends who have tried their hands at England holidays by boat enthuse over the peace and tranquillity, the challenge of locks and the relaxation a narrowboat holiday can bring. And it's not all sandwiches or pub lunches, either.

So will this be our next challenge. Do we dare change from exploring canals from the towpath to exploring England from aboard a boat? Well, we might if we can get over the worries of driving (and stopping!) a 60-foot long boat.

Fancy A Narrowboat Holiday Along A Canal?

Have our nice canal photos given you ideas about a narrowboat holiday or short break?

The canal system in England and Wales is over two thousand miles long. There are plenty of different routes and circuits you could choose from, from cityscape, quiet villages, or remote countryside. You can decide between an adventurous trip with locks and tunnels or take in a nice and easy float along a canal with no hassles. Below are some ideas...

We understand that not everyone wants to go racing off down the canals, but may still want to experience the canal boat lifestyle. So here are some narrowboats that are permanently moored.

Moored Narrowboats for Accomadation Only

Do you want to experience a narrowboat cruise along a canal, but don't fancy taking the tiller?

Or perhaps you know a narrowboat lover and want to give them a special treat.

How about these "eat and cruise" gifts that could make someones day... 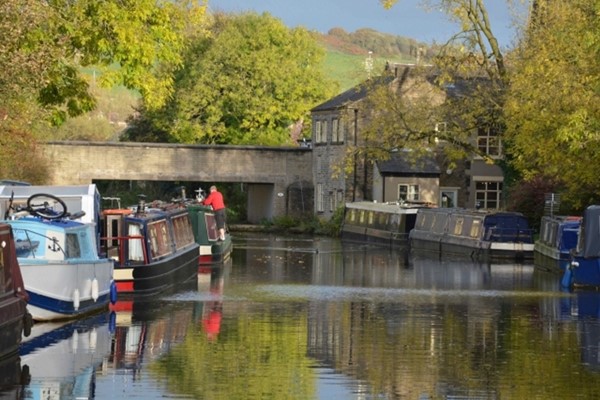 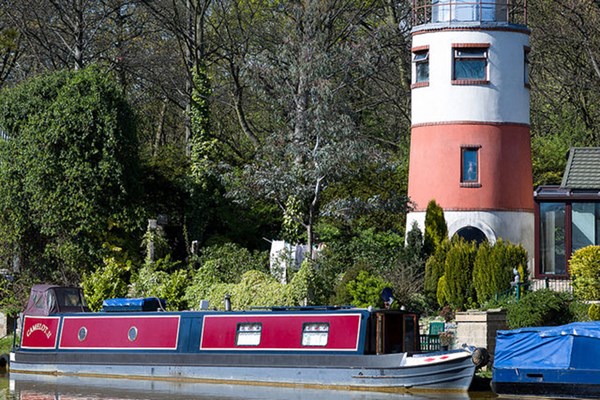 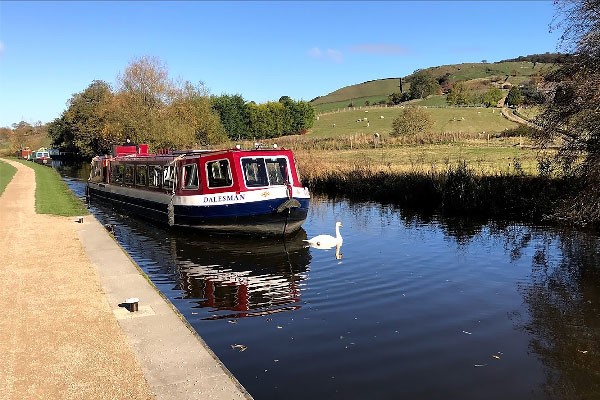 And, of course, there's more to boating in England than a narrowboat on a canal.

One of England's best places for messing about on the river is the Norfolk Broads and that's a part of the country we definitely love. So next time, instead of renting a cottage close to the beach, we might take a deep breath and try a holiday on the Norfolk Broads.

Return to the England holidays page for more inspiration and ideas.