Fortunately, England is on an island. That makes arriving in England a bit more interesting than stepping into a car or train in one country and leaving it in another one at the end.

My first trip to England involved a train, a bus (because the Dutch ferry was on strike), a French ferry, more train, a taxi and car. And I arrived several hours before I was expected at completely the wrong station and with no idea of my final destination. In a time before mobile phones were the bane they're now - this was quite an adventure.

My second trip was even more fraught, because there were bomb scares all over the place, delaying the flight by 12 hours and making the trains run to a timetable that nobody had ever seen. But we didn't mind - it was an adventure!

Still later, once the Channel Tunnel was complete, we had the chance of arriving in England by train either in plush comfort or without ever having to leave our car. And the lengthy and sometimes rough channel crossing turned into an uneventful high-speed half hour. 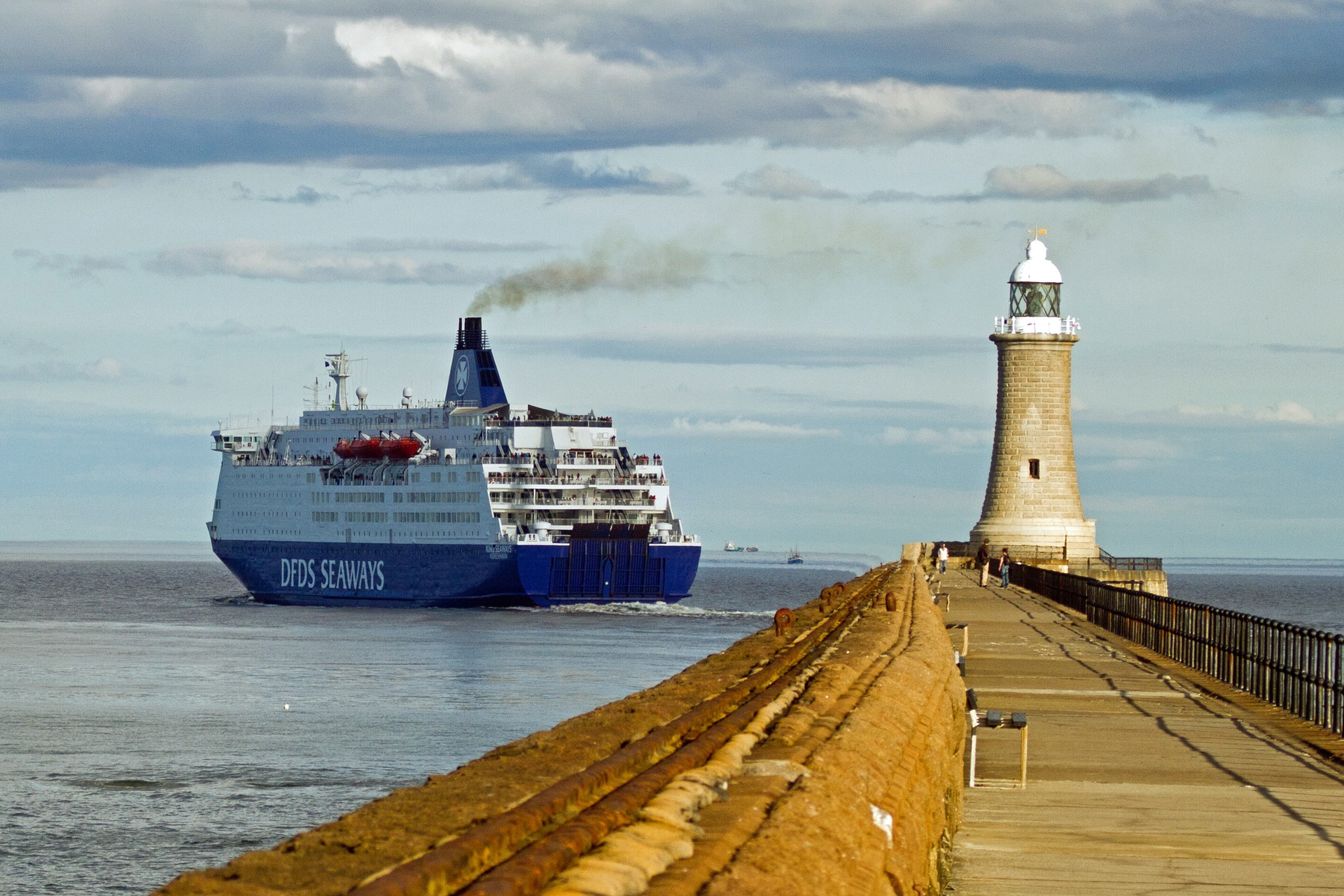 
Today, the main entry points into the country are still its airports and ports, but with the opening of the Channel Tunnel Rail Link, visitors can now also arrive by rail.

For any traveller, regardless if you come from just across the channel or halfway round the world, airfares are a major expense. Savings made by finding cheap flights to England can soon add up. Fortunately, there are a number of good discount sites out there offering real savings.

Check out the following pages for more information: