The Muncaster Castle
Festival of Fools

Jesters, fools and clowns are beloved by children and adults alike. They cheer us up, they make us laugh ... and they make us look at ourselves and our neighbours in way we might not have done ourselves.

But jesters and clowns also played an important part in the English theatre in the mid 1500's to early 1600's. Shakespeare even changed his style to accommodate the clown, jester or fool's abilities.

Queen Elizabeth I had a favourite court jester who perked her up when nobody else could. She even let him talk of her flaws, and he was the only one allowed that privilege.

However, there is no better remembered fool, than Muncaster Castle's Thomas Skelton.

Thomas Skelton's name may not ring a bell, but I'll bet Tom Fool or Tom Foolery strikes a mental note. He was the original practitioner of Tom Foolery and the reason for the Festival of Fools held every year. 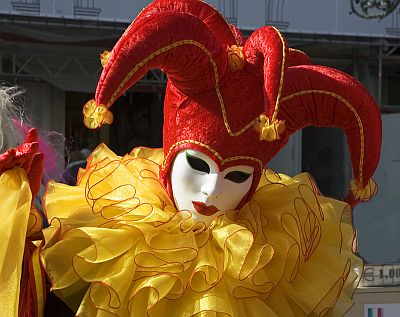 Cumbria's Muncaster Castle is the only castle in England to have its very own fool.

In a competition that would rival any talent contest on TV, six competitors battle and slapstick it out for the honour of being crowned the winner of the International Jester Tournament and Festival of Fools and proudly be the Fool of Muncaster Castle for the following year.

The contest asks for more than just "clowning around". Each competitor offers the type of "Tom Foolery" you might have expected to see in the 1500's, but also some that is distinctly modern.

The winner for 2008, A. J. James not only received the judges' vote for his acrobatics and comedy, he also played a bit of the Harry Houdini when he demonstrated his skills in escapology.

The crowd loved him and cheered him on right to the winner's circle where his name was engraved on the wooden replica of the great Tom Fool's hat.

As Muncaster Castle's resident fool, he also receives a salary: a crate of Cumberland Ale every month for the next 12 months.

However, what of the original Tom Fool?

The tales of his biting love of the ironic, sour humour are many. One that most remember is treatment of travellers that he met on the road. He'd sit under a tree along the River Esk and seized up the travellers as they approached.

If he liked the look of them, he'd give appropriate directions to the ford. If, on the other hand, they didn't cut the mustard, he'd send them right into a bog marsh and hidden quicksand.

The Festival of Fools, held in May, is a four day event.

There are other highlights such as clay pigeon shooting, local and international entertainment, and of course, plenty of food stalls.

The castle's history dates back to early Roman times, when it guarded the crossing of the Esk River. The term, Muncaster came in part from the Latin "castra" that means fort or encampment.

Alan de Penitone received the land in a grant in 1208 from King John and it remains in the Pennington family to this day.

The castle boasts of not only a varied and interesting architecture, but offers an owl centre for visitors and a garden voted one of the top spring gardens in England. Luckily, the Festival of Fools occurs around that time. 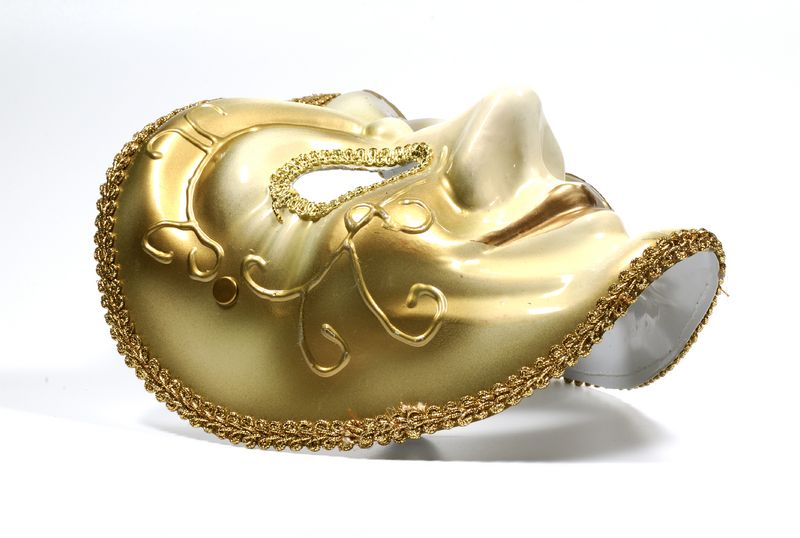 If you want a little more adventure, the castle is also known as one of the most haunted places in England and a Ghost Sit is available for groups as large as eight.

Tom Fool is one of the ghosts that create bumps in the night, moves chairs and plays tricks. Perhaps a night at the castle could get you closer to this scowling jester.

You've visited the Festival of Fools. What next? Well, there's plenty more outrageous days out where that came from!
Check the FUN DAYS OUTpage!