King Henry II
One of England's Most Successful Monarchs

Henry was the eldest son of the tumultuous marriage of King Henry I's daughter, Empress Matilda, to count Geoffrey of Anjou. Born at Le Mans on March 5th, 1133, he appears to have been close to both his parents. When his grandfather died, and his mother was denied the crown by his uncle Stephen, he was still a child, but as soon he was old enough, he joined his mother in the fight for England's crown.

By all accounts, Henry was genial, clever - he was literate and spoke and read several languages - and relatively easy-going, as long as his fierce temper was not roused.

Aged 19 and just invested as Duke of Normandy, he pulled off the match of the century when he married the newly divorced duchess, Eleanor of Aquitaine, whom he had met nine months earlier when she was still Queen of France. With one marriage vow, Henry was suddenly one of the most powerful men in Europe, ruling Normandy, Maine, Mortain, Tourraine, Anjou and his wife's vast lands of Aquitaine. And to that extensive realm he added England as soon as King Stephen died and he was crowned King Henry II. 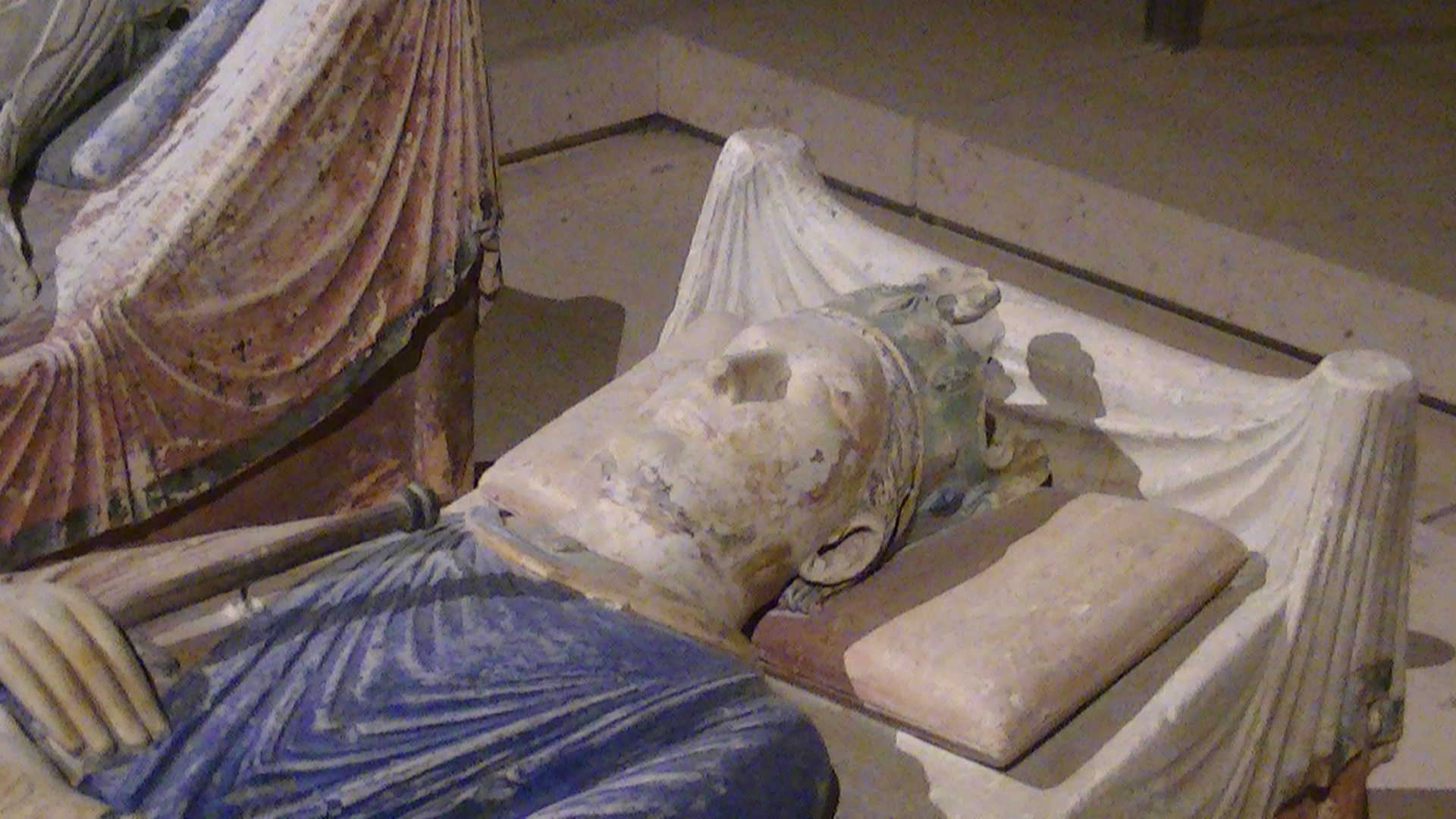 To hold such a vast realm together needed an energetic, decisive monarch and King Henry II fitted that description exactly. He was forever on the move, the men and clerks of his court trailing in his wake. It is said of him that he cared little for fashionable clothes and kingly attire, that he ate simply, and only sat down to eat or to ride.

Henry also understood the need for an effective administrative machine to control his vast realm and to restore law and order to his new kingdom, which had known nothing but war for close on 40 years. Where his royal authority was concerned he could not allow any opposition, and so he spent his first four years as England's monarch subduing over-confident barons who had thought to set themselves up as minor rulers during Stephen's chaotic reign.

But King Henry II did more than fight. He surrounded himself with able and loyal advisors and re-established the Exchequer as an efficient administrative and tax-collecting machine. He re-organised the judicial system and - in the Assizes of Clarendon in 1166 - established the principles of Common Law, which were to apply henceforward to all free men in England. He formalised the custom of trial by jury and introduced circuit judges. And he did all of this while continually on the move.

Yet there was one battle that Henry lost, and lost spectacularly. For this was a time when all over Europe royal authority was pitted against church authority. Henry intended to curb the dominance of the Church and make it subject to the same laws that everybody else in England had to abide by. And he thought he had hit on the smoothest way of doing so.

But when he made his friend and chancellor Thomas Becket Archbishop of Canterbury in 1162, Becket suddenly championed the independence of the Church from royal power.

Where before they had agreed, the two men suddenly quarrelled bitterly. Becket became fiercely protective of Church privileges, countering Henry's attempts to tax church lands and even protecting church officers who had committed crimes from the King's law.

The feud between Becket and the King spun out of control when Becket was murdered before the altar in Canterbury Cathedral by four knights who thought they were doing the King's bidding.

King Henry II may have ordered Becket's death in a fit of royal rage and later regretted it, but Becket dead was a far more formidable foe than Becket alive could ever have been. It took time and patience - something that Henry was decidedly short on - to repair the damage Becket's death had caused.

As his reign progressed, Henry's personal life also took a turn for the worse. Having produced 8 children with his wife Eleanor of Aquitaine, he proved himself to be a strict father, keeping his sons' ambitions under tight control.

He nominated his eldest son Henry as heir to the English crown and his lands in Anjou and Normandy and had him crowned king-designate in 1170. The next two sons, Geoffrey and Richard, were given Brittany and Aquitaine respectively and John, the youngest, received the lordship of Ireland.

But that did not mean that he allowed his sons any freedom to govern their own lands and soon the three eldest rose up in rebellion against their father. Henry moved to crush the rebellion and when he found that his wife had encouraged it, he imprisoned her for the remaining 16 years of his life.

In 1183 Henry the Young King died and two years later Geoffrey died during a tournament. Now Richard and John were to share the inheritance, but Richard would not wait and took up arms against his father again, this time allying himself with the King of France.

Tired and in ill-health, Henry was defeated and had to sue for peace. Richard's terms were deliberately humiliating, but it was said that what killed King Henry II was the discovery that his favourite youngest son John had joined the rebellion. Henry died two days later without seeing any of his sons again. He is buried in Fontevrault Abbey. 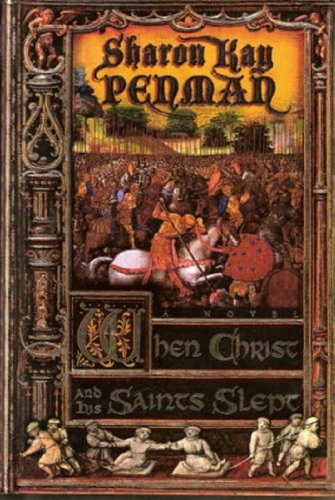 When Christ
and his Saints Slept
Amazon UK
Amazon US 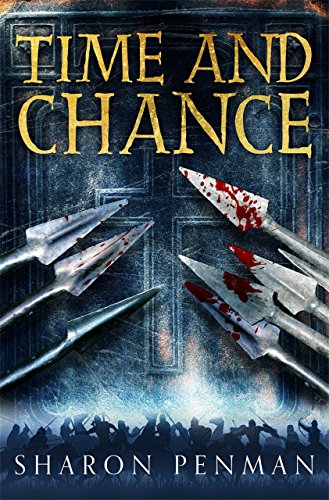 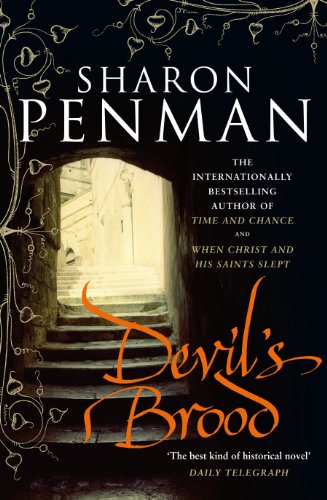 
For more history return from King Henry II to the English monarchs page.