England’s longest-reigning and most widely travelled monarch, Queen Elizabeth II is recognised the world over. For seventy years she’s been a constant presence in the lives of people around the globe, even as our lives changed with increasing speed.

She’d not been meant to be queen.

On the death of George V in 1936, her father’s elder brother became Edward VIII – and abdicated later that same year, unable to reconcile his position as King and Head of the Church of England with his private life, and especially his marriage to twice-divorced American socialite Wallis Simpson.

When war broke out, the Royal Family stayed in London, working tirelessly to support Britain’s fight. Towards the end of the war, Princess Elizabeth even joined the Auxiliary Territorial Service (ATS), learning to drive and service a lorry.

By then, she’d also met and fallen in love with Prince Philip of Greece. Despite the King’s reluctance to lose his daughter so soon, the couple married on 20 November 1947. Their first child, Charles, was born in 1948, followed by Anne in 1950. 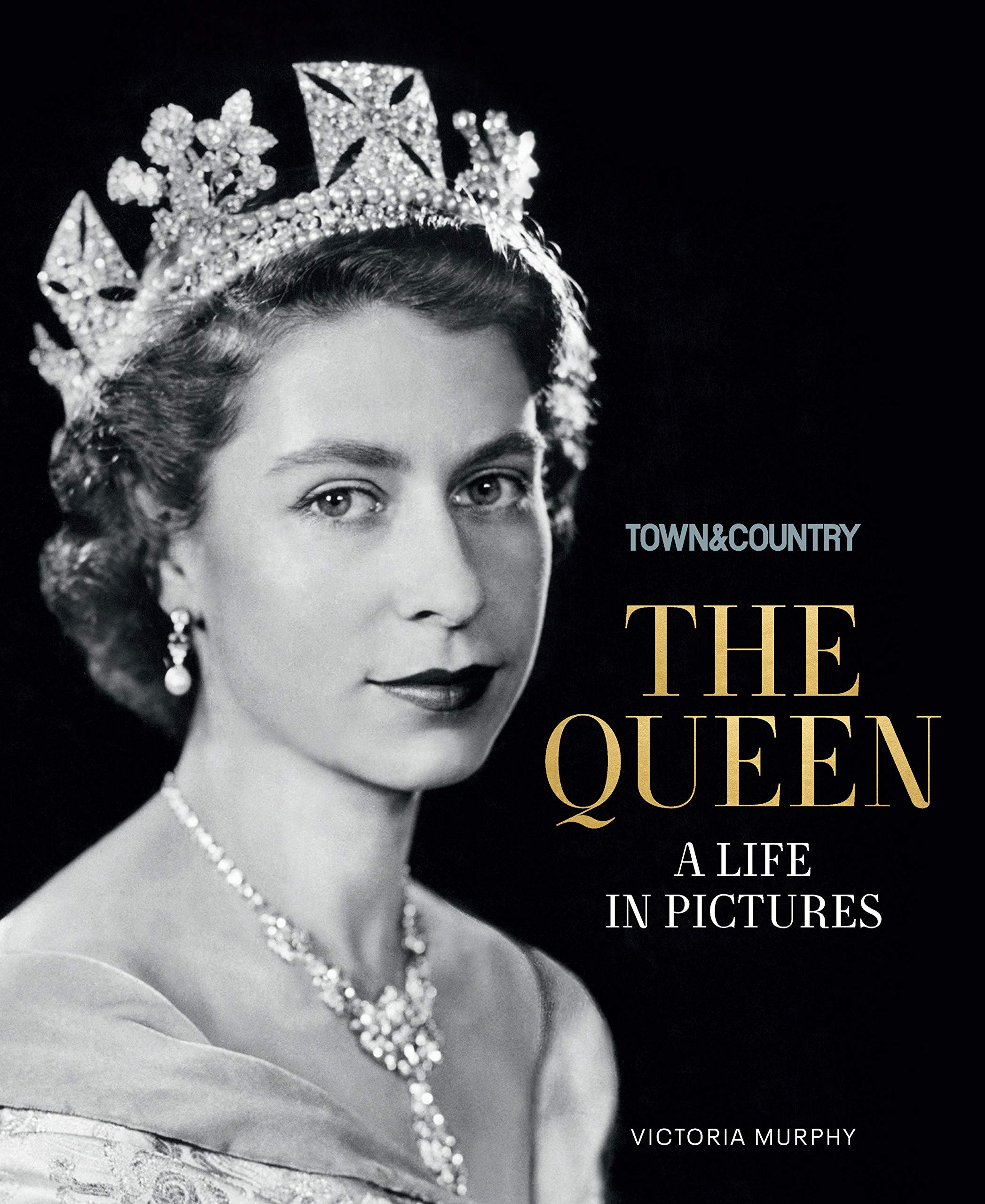 In January 1952, Elizabeth set off with Philip for an overseas tour. The King was by then terminally ill with lung cancer, and their goodbye at the airport was to be the last time Elizabeth would see her father. She learned of his death while staying at a game lodge in Kenya.

Queen Elizabeth’s Coronation in June 1953 became Britain’s first TV spectacle, with many families buying their first television to watch it. In a country where rationing still persisted, and bomb-damage was still being repaired, the Coronation was seen as a new beginning.

Since her youth, one of the Queen’s most cherished concerns was the development of the Commonwealth into a voluntary, mutually supportive community of independent states. To that end, she travelled widely, becoming the first reigning monarch to visit Australia and New Zealand.

At home, attitudes were changing, and the role of the monarchy was increasingly called into question. With the help of her husband, the Queen began to adapt the workings of the Court, aiming to show the Royal Family in a more approachable way and to restore public support for the monarchy. By the time the Queen celebrated her Silver Jubilee, the public viewed the monarchy with favour and affection.

During her reign, the Queen worked with fifteen Prime Ministers – and with none as long as conservative PM Margaret Thatcher. The two didn’t always see eye to eye, especially when it came to matters of the Commonwealth. But at the end of the 1980s, after two big, flamboyant Royal Weddings and the birth of two sons to the Prince of Wales, the monarchy seemed in good shape.

The marriages of three of the Queen’s four children ended in divorce. A fire broke out at the Queen’s favourite residence, Windsor Castle. And a row over who should foot the repair bill soured relations between the public and the Royal family even further.

Increasingly, the monarchy was seen as out-of-touch with reality and public sentiment. And again, the Queen adapted. Buckingham Palace was opened to visitors to help pay for the repairs to Windsor Castle, and the Queen and the Prince of Wales agreed to pay tax on investment income. It helped a little, though the debate over the future of the monarchy continued.

Throughout, the Queen tried to remain the steady centre, a focus that reassured, even as it sparked debate. Never was that position challenged more than after the death of Diana, Princess of Wales in 1997.

Reluctant to engage with the almost hysterical displays of grief and worried about its impact on her grandsons William and Harry, the Queen attracted much negative press. Her live broadcast, in which she paid tribute to her late daughter-in-law, helped dispel some of the attacks, as did her assurance that the monarchy would find its place in modern society. 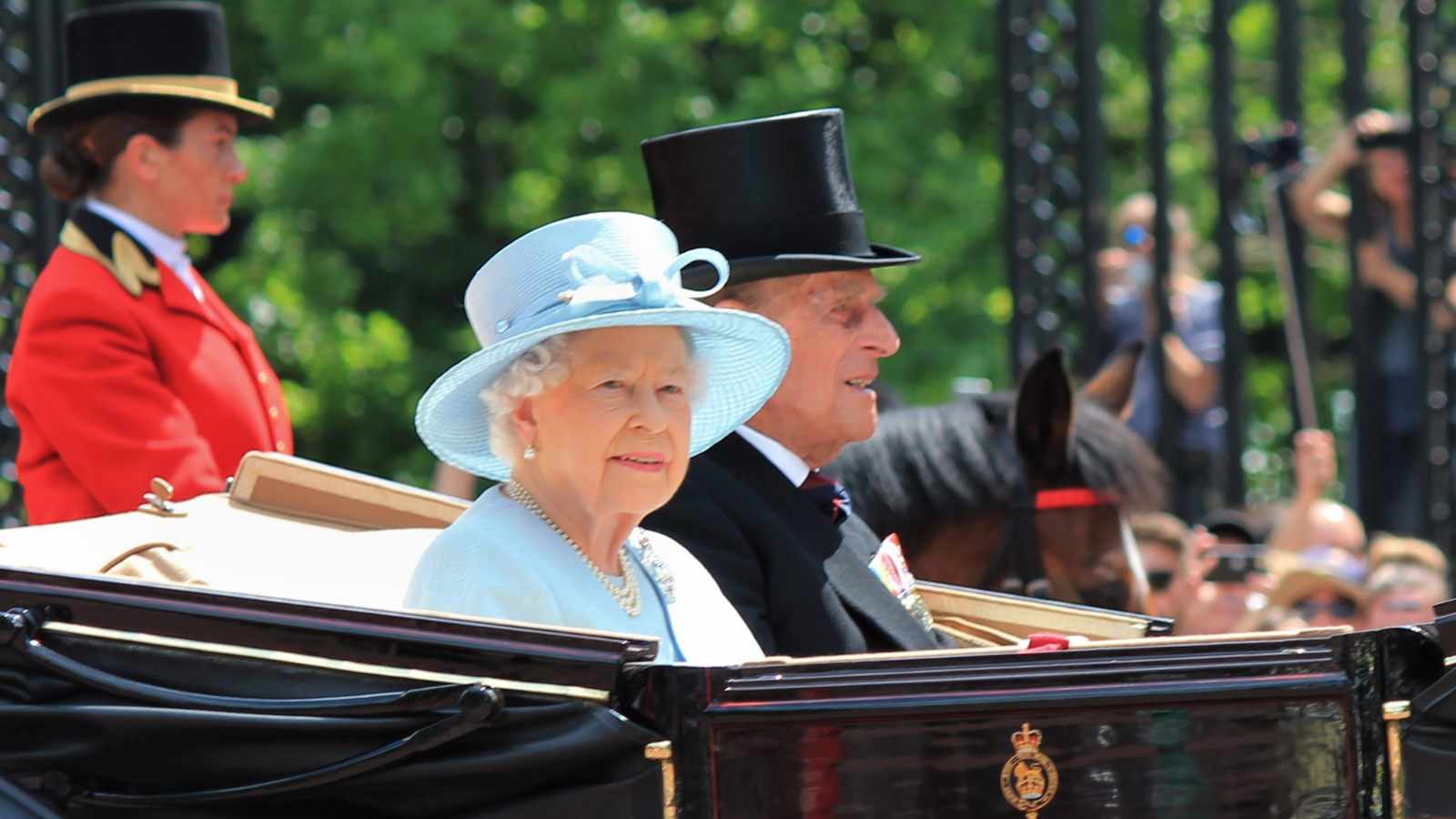 The deaths of the Queen Mother and Princess Margaret overshadowed 2002, the Queen’s Golden Jubilee year, but as the years rolled by, other anniversaries – the Queen’s 80th birthday and her and Prince Philip’s 60th wedding anniversary – kept her in the public eye.

As did the wedding of William, Duke of Cambridge, to Catherine Middleton, which the Queen attended in April 2011, and her visit, in May of that year, to the Irish Republic, the first by a British monarch.

The celebrations of the Queen’s Diamond Jubilee were joined by hundreds of thousands of people and culminated in a weekend of celebrations in London.

On 9 September 2015 the Queen became Britain’s longest reigning monarch, surpassing her great-great-grandmother Queen Victoria. Less than a year later, in April 2016, she celebrated her 90th birthday.

In the last six years of her life, the Queen was faced with the Coronavirus pandemic, troubles at home, and, in April 2021, the death of Prince Philip, her husband of 73 years. She bore all setbacks stoically, and continued with her public duties, inspiring all of us during the UK’s multiple lockdowns.

While looking increasingly frail and struggling with her health, she nevertheless attended the celebrations for her Diamond Jubilee, and welcomed her 15th Prime Minister – just days before her death.

The Queen is remembered by all as a skilled, level-headed diplomat, who steered the monarchy through momentous societal changes, and who aimed to bring people together despite their differences.

Read about the life of Her Majesty Queen Elizabeth II 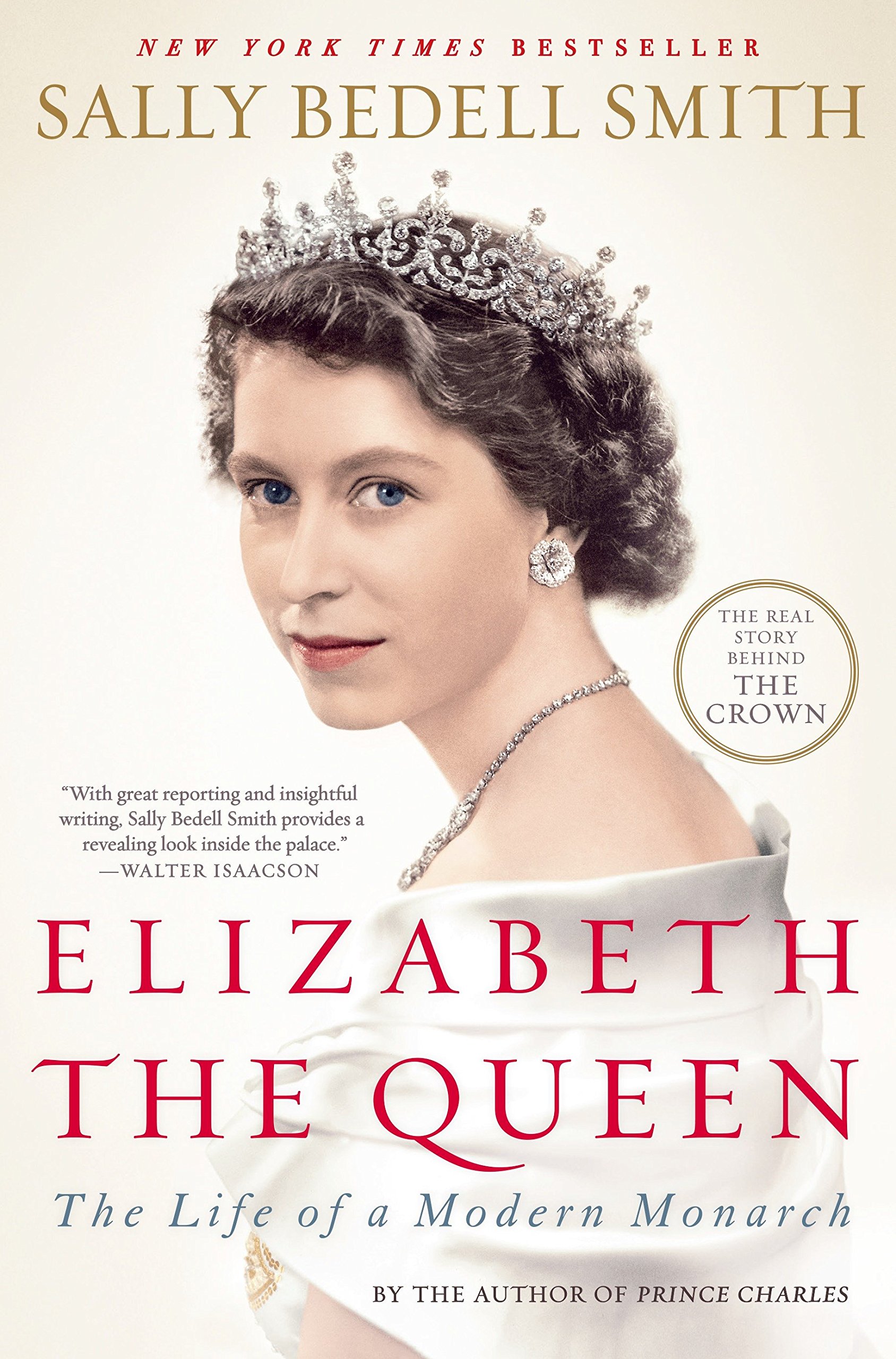 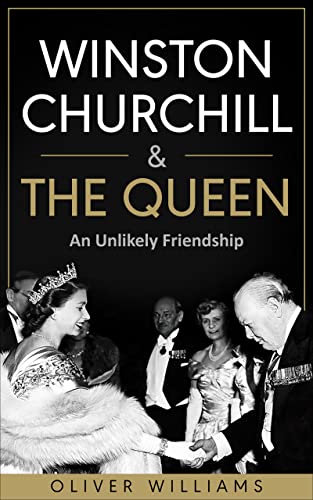 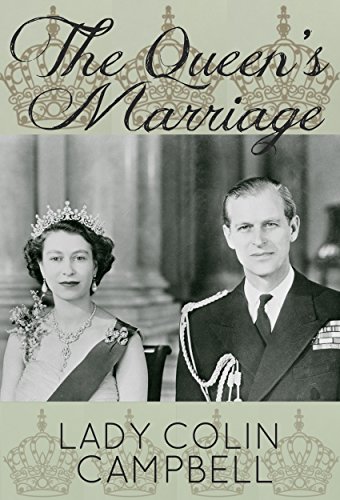 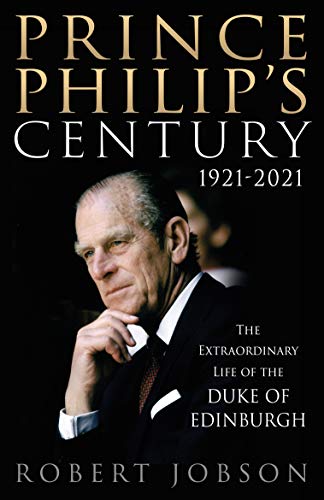