Also known as London Particular (on account of the thick, yellow smog the city endured in Victorian times), this split pea soup recipe is one of the tastiest winter warmers I can imagine.

Split pea and ham soup is one of those 'don't waste anything soups' making use of storecupboard staples and leftover trotters and ham bones to make the stock. The result is one very tasty soup. You can use bought stock for this, but it is really best made when you have a ham bone handy. So talk to your friendly neighbourhood butcher and get him to save one for you. Gammon makes great stock, too.

Traditionally, the soup would have been made with dried yellow split peas and that's what I like to use. But you can use dried green peas if you prefer. And being such a tasty, warming soup - it's great for feeding a large party of friends, especially after a day spent outdoors in the cold.

How to Make Split Pea and Ham Soup 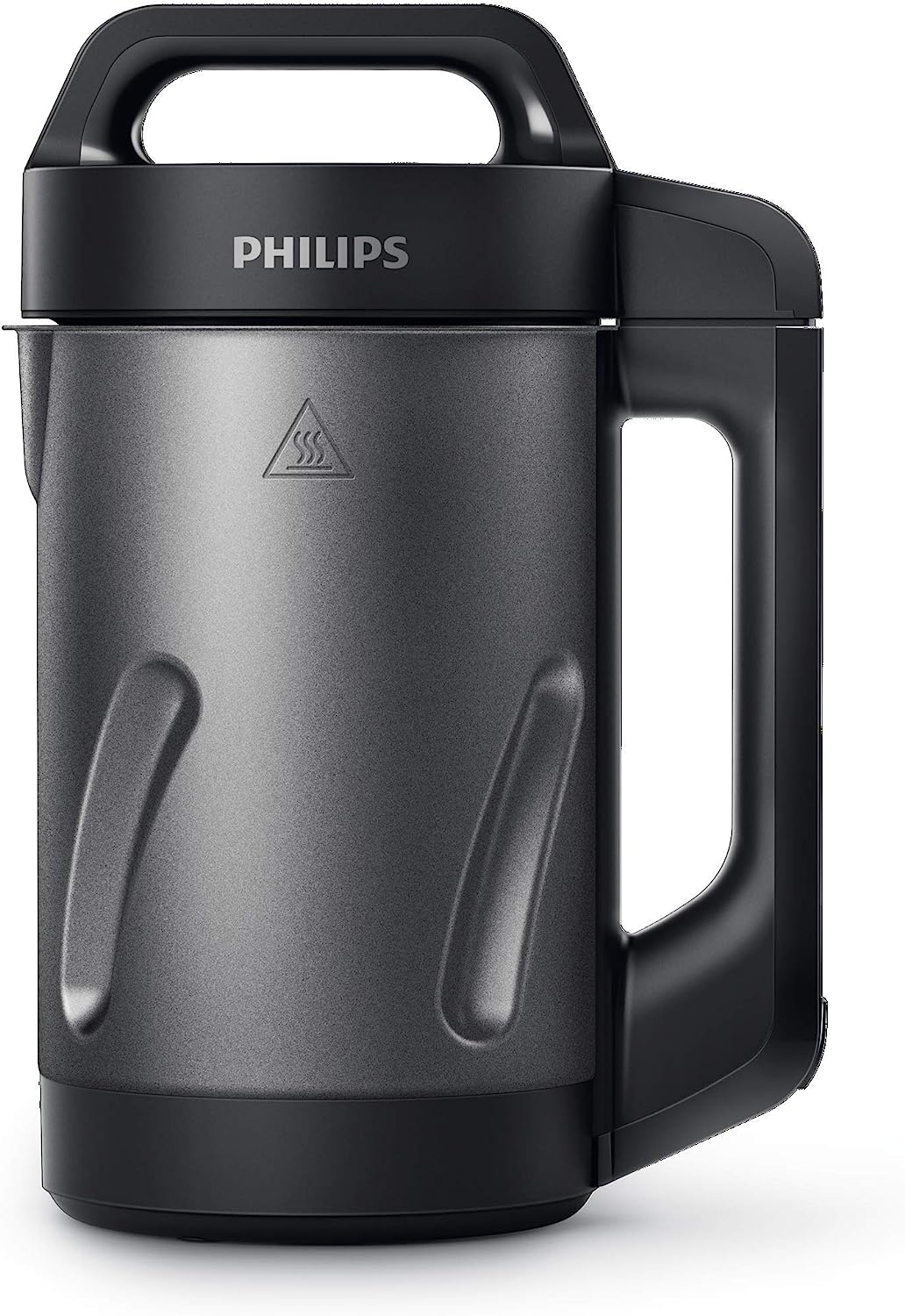 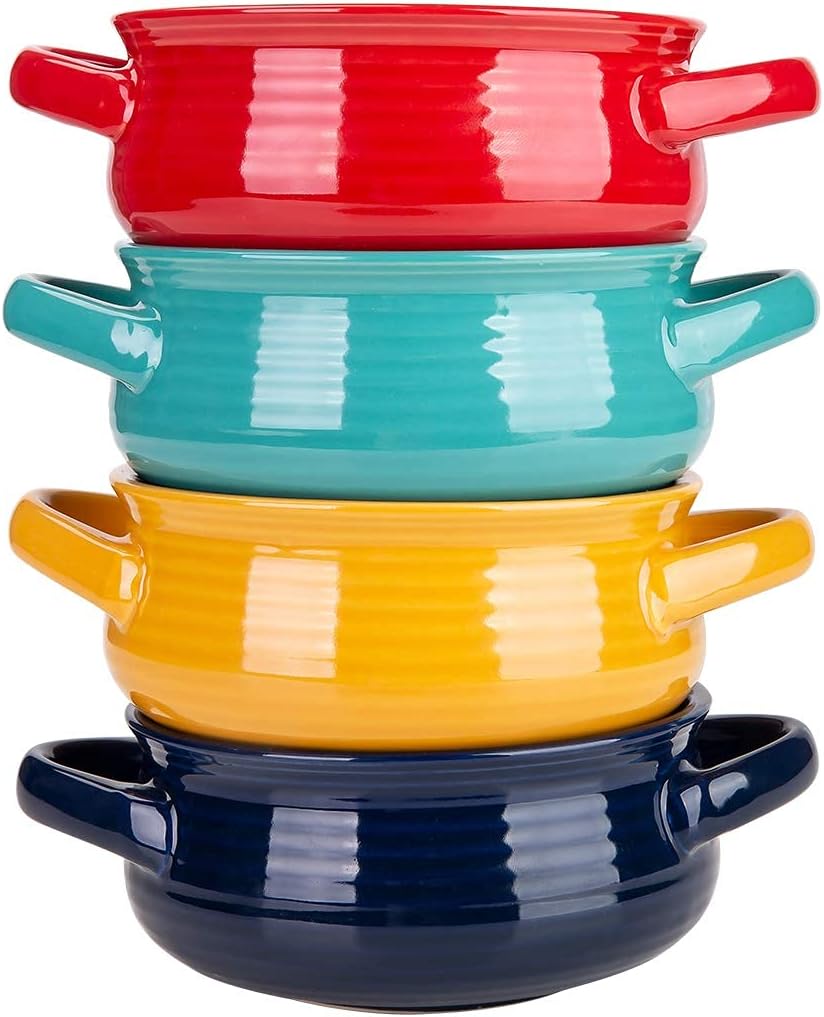