Penrith is a busy historic market town in the heart of Cumbria, situated between the Lake District National Park and the Pennines. It was the halfway point and our planned overnight stay as we returned home from the Isle of Mull in Scotland. We arrived on a Friday evening in heavy rain after an exhausting journey in very wet and foggy conditions. We stayed at the Premier Inn in the centre of town and were thoroughly impressed with the room and hotel. After a peaceful night, Saturday morning dawned chilly, but bright and dry.

This Saturday, though, just happened to be the one day of the year when the town is painted orange to celebrate the World’s Original Marmalade Awards that take place at Daleman House and Gardens just a few miles outside Penrith. So we had a truly essentially-england day out: food and history… oh, and another 200-odd mile drive to get home.

Penrith has grown up around its many market squares. It was granted a licence to hold markets back in 1222 and has since been an impressive place to shop. Homes, businesses, and inns soon sprung up between the market squares and the town was a maze of courtyards, small streets, and lanes. The town layout offered some protection from the invading Scots, as the residents could hide themselves and their goods and animals, making raiding Penrith both difficult and unrewarding.

By 1850 many of the streets in town were lit by gas lamps. Each evening gas lighters would run around the town with their ladders and light the gas lamps from their lanterns.

The red sandstone ruins of Penrith Castle now sit in beautiful parkland in the centre of town. The castle was one of the reasons why we choose Penrith as our overnight stop, as castle towns usually have an interesting historic background to investigate.

In 1471, Penrith Castle was granted to Richard, Duke of Gloucester, who in 1483 became King Richard III. As Sheriff of Cumberland, Richard spent long periods of time living in the castle and made a number of modifications to improve his safety and comfort. Stronger defences were constructed, and the residential rooms made more comfortable, by adding large glass windows. The castle remained Crown property after he became King of England, but it was never used again as a permanent home and slowly fell into disrepair. By the mid-16th century, surveys recorded the castle as being “somewhat decayed”.

This is the world championships of marmalade making. Hundreds of competitors from around the world enter their marmalade in the hope of winning one of the prestigious awards.

The awards are hosted at Dalemain House, which is one of the most impressive grand houses in North West England, and just a few miles away from Penrith. The house name means “manor of the valley” and it stands in an area that has been a settlement since Saxon times.

The tempting aroma of freshly-cooked food wafted across the marketplace, and it didn’t take long for us to join the queues forming to get something hot and tasty. Luckily for us, we'd skipped breakfast in the hotel, so we didn’t have to worry too much about the extra calories. If you're feeling hungry while you read this, do not look at the pictures below.

One of us went for a Cumberland and marmalade sausage with chilli sauce and the other a vegetarian beetburger with pickled chillies and onion. I only tried one of our buys and can only let you know that the burger was delicious.

All too soon, we had to leave Penrith. I wished we'd had more time to enjoy the festivities and look around more of the historic buildings. I suppose it just means we have to come back! If you're visiting, there are a number of informative short trails around the town detailing many points of interest - details are available from the town’s website.

If you would like to explore the history, food, and glorious Cumbrian landscape and enjoy the convenience of town living, then Penrith would make an ideal base from which to travel. A list of some local attractions include:- 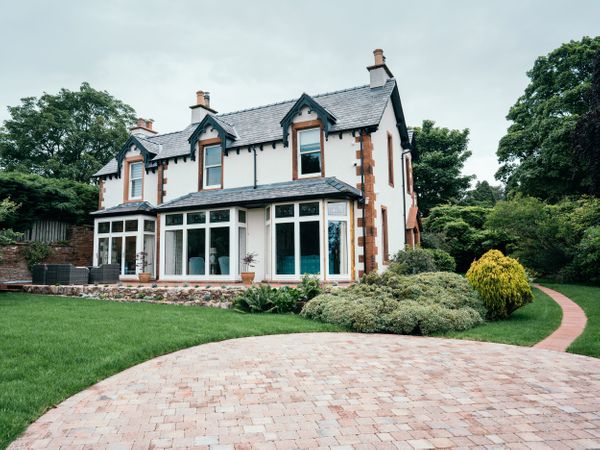 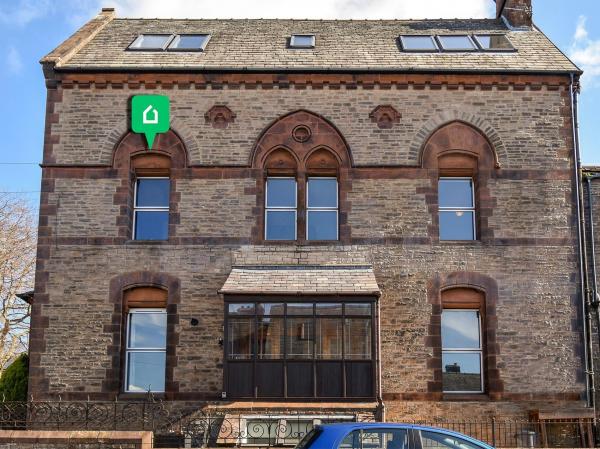 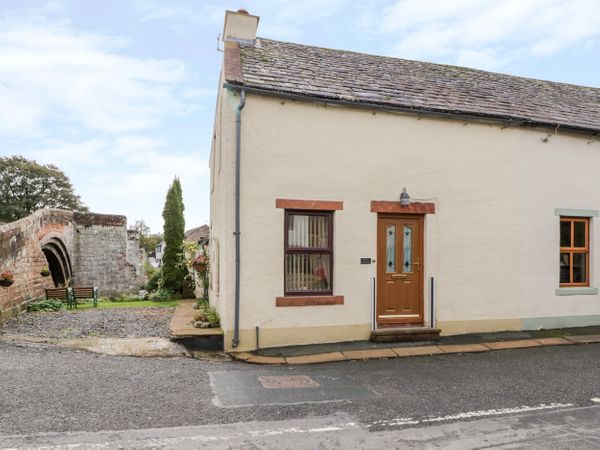 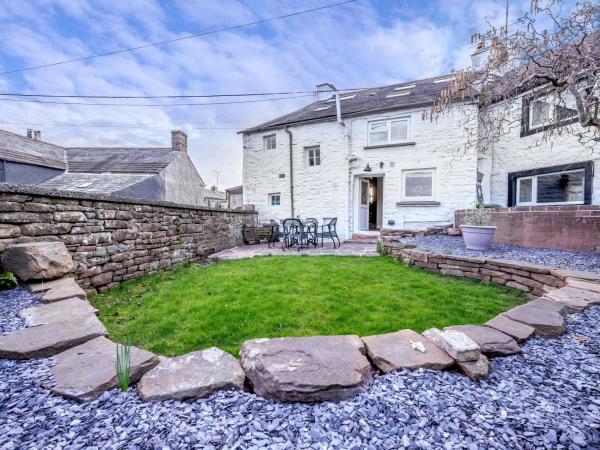 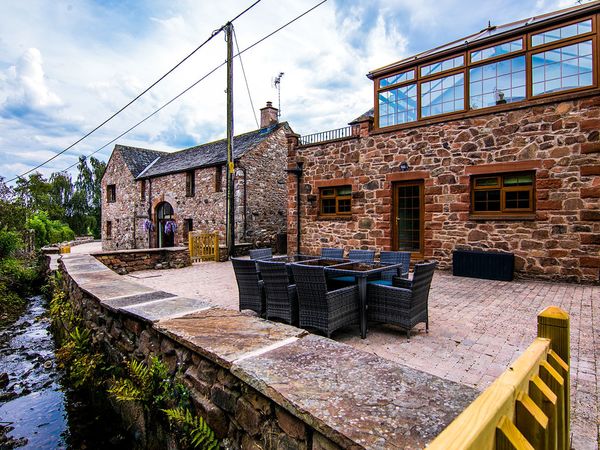 
If you have enjoyed reading about Penrith and would like to explore more of England, please return to our home page here.