The Norman conquest changed England in a way that is difficult to imagine today. Not only did the Normans impose new laws, taxes and rules, they also covered England with magnificent castles, churches and abbeys, many of which are still standing today, and brought a new language - Norman French - to the English shore.


For many years to come, English monarchs - including my favourite Richard the Lionheart - spoke no English at all and ruled lands on both sides of the Channel.

Besides castles, churches and laws, the Norman period left us two outstanding historical treasures. One, the Bayeux tapestry, shows the history of the Norman Conquest in all its violence in great detail. The other, the Domesday Book, was born by William the Conqueror's determination to know exactly how much the kingdom he'd just won for himself was worth.

Domesday is an amazingly detailed survey of England, its people and resources shortly after the conquest. It was called Domesday because - just as on Judgement Day - nobody could argue its findings. It's a unique source for historians and history lovers alike. The entry for our village reads:

Giles himself holds 2 hides in Wappenham. Of this land 3 virgates are in demesne. There is land for 5 ploughs. In demesne are 2 [ploughs], and 9 slaves and 3 female slaves; and 17 villans and 8 bordars, with  a priest have 3 ploughs. There is a mill rendering 4s and 5 acres of meadow. [There is] woodland 11 furlongs in length and 6 in breadth. It was worth 100s; noe £4. Leofric and Siward held it freely.

William's blood were not the most lucky of English monarchs. His second son, William Rufus, succeeded him, but spent years battling his elder brother Robert, only to die in a hunting accident that very well may have been murder. King Henry I's only son died in a shipwreck, leading to a lengthy, bloody civil war which pitted Henry's daughter Matilda (Empress Maud) against her cousin Stephen for the crown of England. The contest was not resolved until Stephen, whose own son Eustace had died, offered to install Matilda's son Henry as his heir.

The Norman Kings of England

More about the Normans and their impact on English life can be found on these pages:

Return from the Norman Kings of England to the English monarchs page to explore other historical periods. 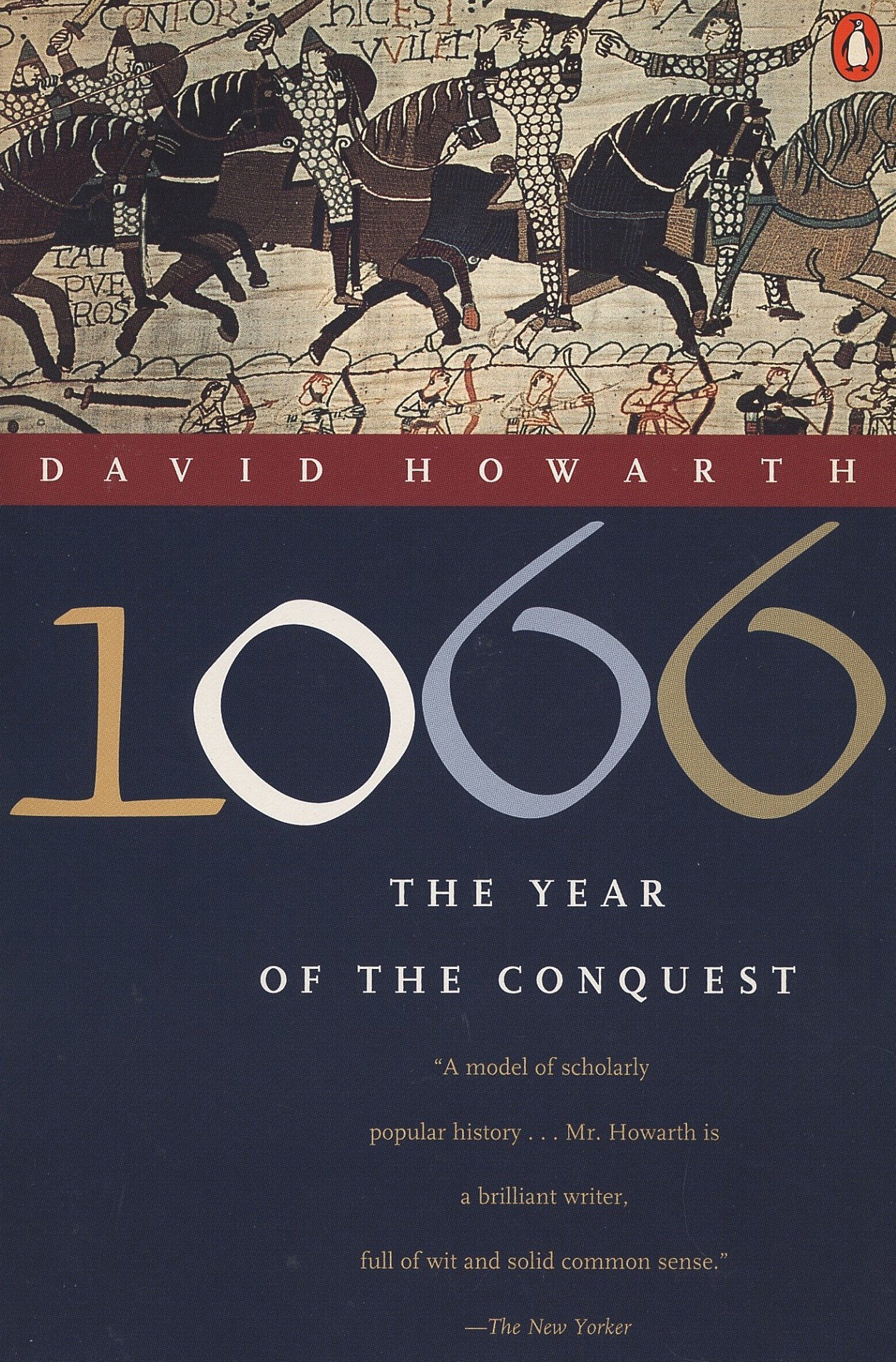