In the past, the death of a ruler was a time of uncertainty and danger. Was there an heir? Were there rival claimants to the throne? Would there be war?

In our modern era, we have protocols to deal with events and plans are made long in advance.

Queen Elizabeth is survived by her four children, eight grandchildren, and ten great-grandchildren, so the line of succession is secure. First in line to the throne is her eldest son, the Prince of Wales, followed by his eldest son, Prince William, Duke of Cambridge.

Any monarch’s death is a time of ending and new beginning, a time for remembrance and looking forward. The events unfolding in England over the next two weeks - a mix of events to celebrate the Queen’s life and work, and events to prepare the reign of King Charles III – will reflect that dichotomy.

Celebrating the Life and Reign of Queen Elizabeth 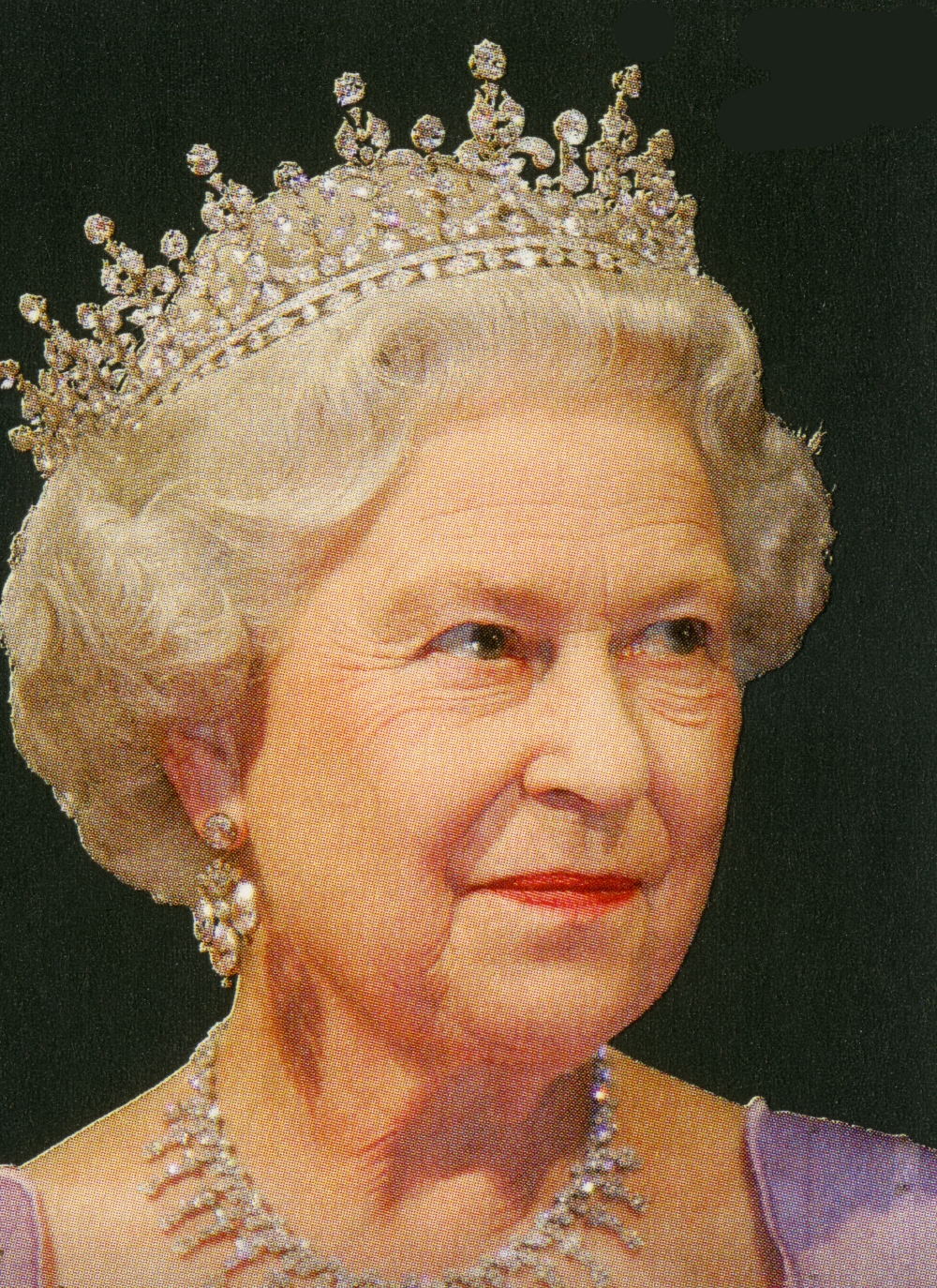 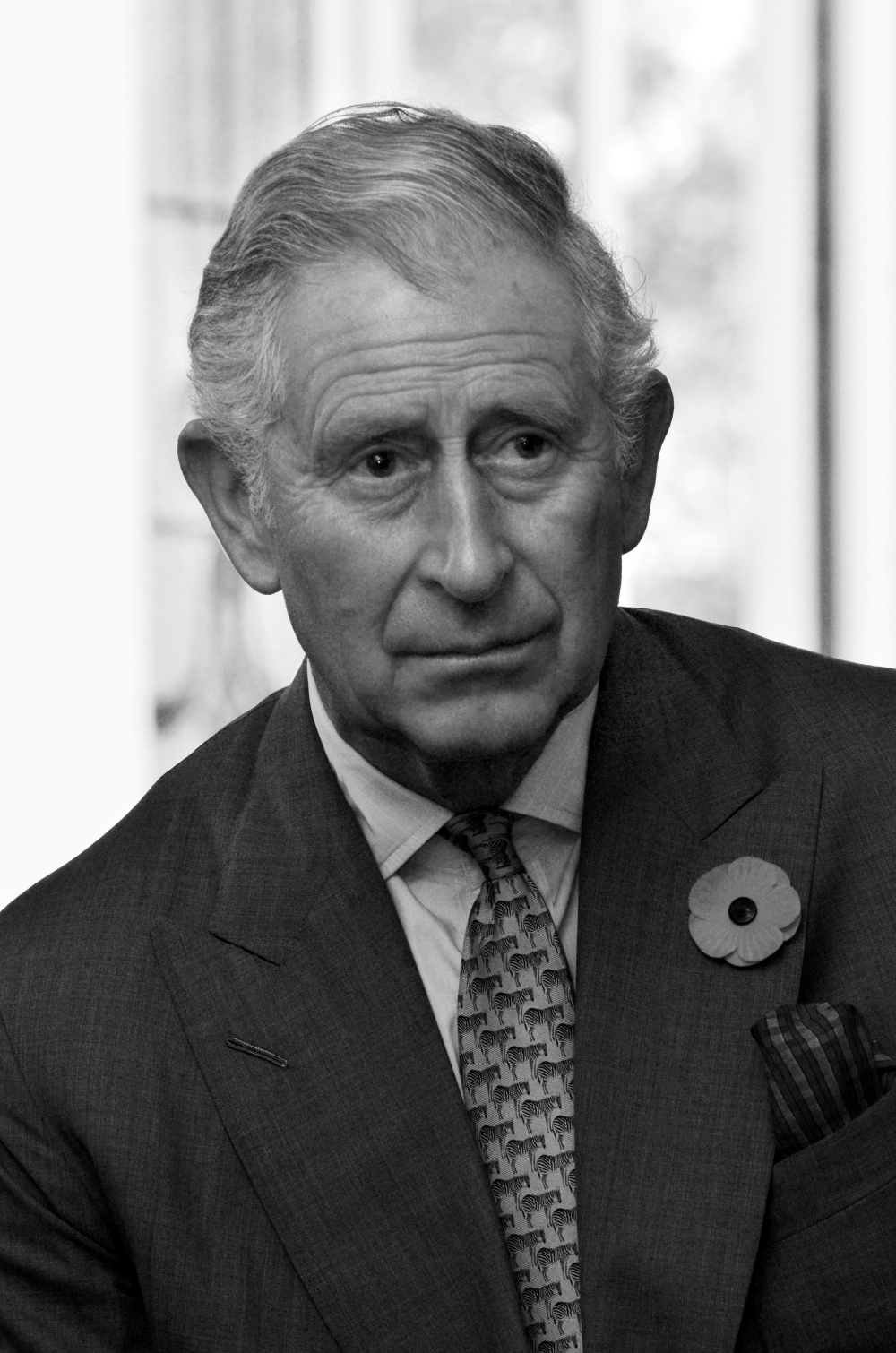 We will update this page with further information as it becomes available.