Bread Sauce
A Great English Sauce for Chicken or Turkey

Bread Sauce is an English classic. Traditionally served alongside the roast Christmas turkey, it's equally good with roast chicken or duck. Its origins can be traced back to the middle ages when cooks needed ways to use up leftover bread and found it could be used to thicken all manner of stews, soups and sauces. Not many of the traditional sauce recipes using bread have survived. So it's a very good thing that this one has.

When well-made, this sauce turns into a velvety, creamy concoction of milk and breadcrumbs delicately flavoured with bay leaf, nutmeg or cloves.

Making bread sauce is not complicated, but it cannot be made in a hurry. Or leastways if it is, it will be but a pale, tasteless imitation of a delicious sauce. So allow some time. (It does not mean any more kitchen work for you!)

Ideally, you should start making your sauce the day before you want to serve it. The flavour will really be soooo much better and it's one job less to worry about when you're preparing food for a crowd.

If you're like me, you'll have plenty of ideas and quick fixes up your sleeve that will help you deal with leftovers. Turkey curry, noodle soup, peas and ham, vegetables... all that's easy. But what if you've made too much sauce?

Not a problem. Especially not here. If you happen to have some bread sauce left over, don't throw it! One very tasty way to deal with the excess is to turn it into a very fluffy cheese pie. You'll get extra points because the kids will love it and you can serve it for dinner with a simple salad on the side.

How to? Simply take your leftover sauce and mix in a large handful of grated cheese. Then separate two eggs and beat the yolks into your sauce-and-cheese mix. Season to taste with salt, pepper and maybe a touch of mustard. Beat the whites until stiff and fold in.

Turn the mixture into a baking dish and sprinkle a little more grated cheese over the top. Cook in the middle of the oven at a medium heat until golden, risen and a little wobbly in the middle. Serve with a simple green salad and - if you're cooking dinner for adults - a nice glass of red wine. 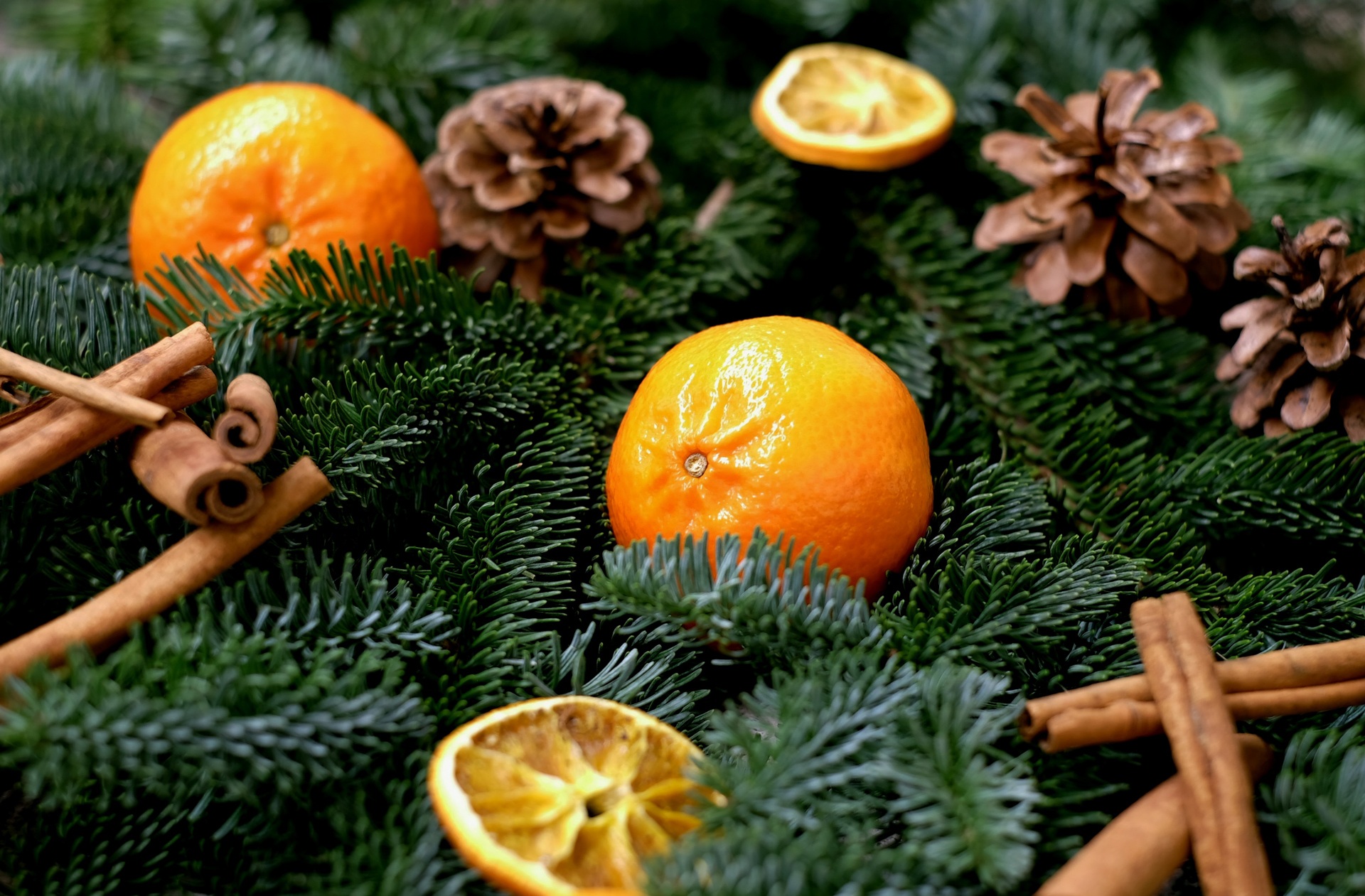 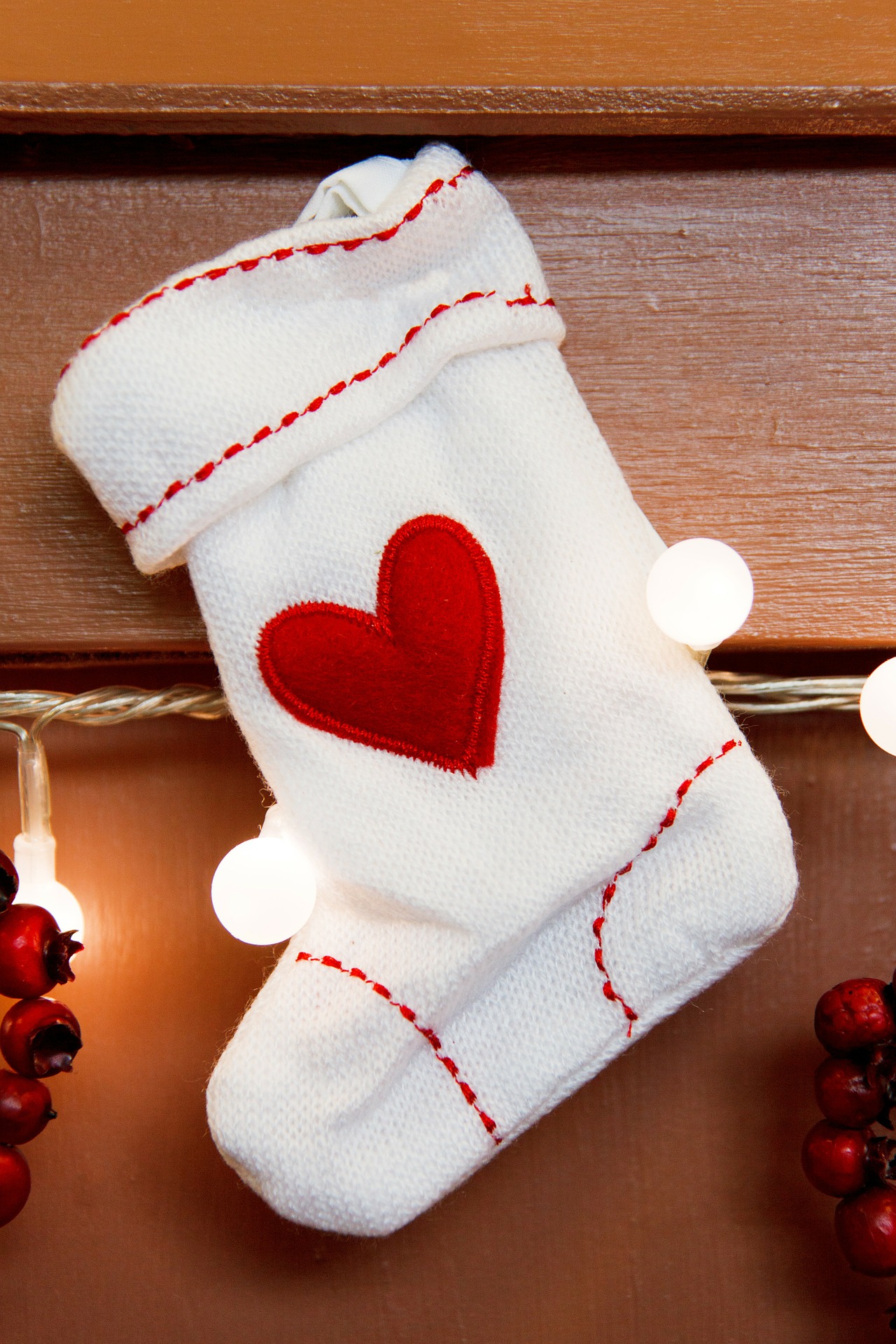 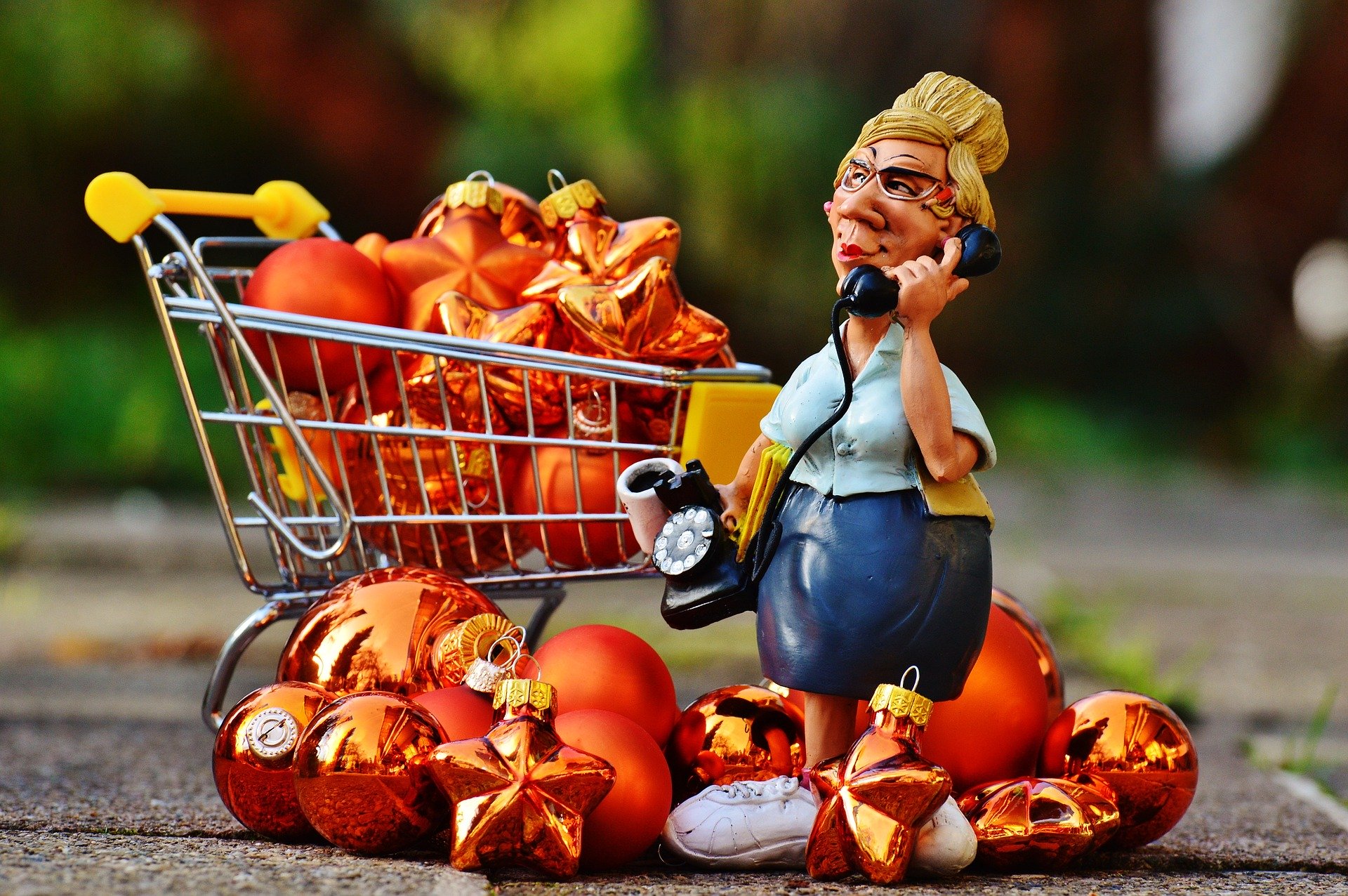 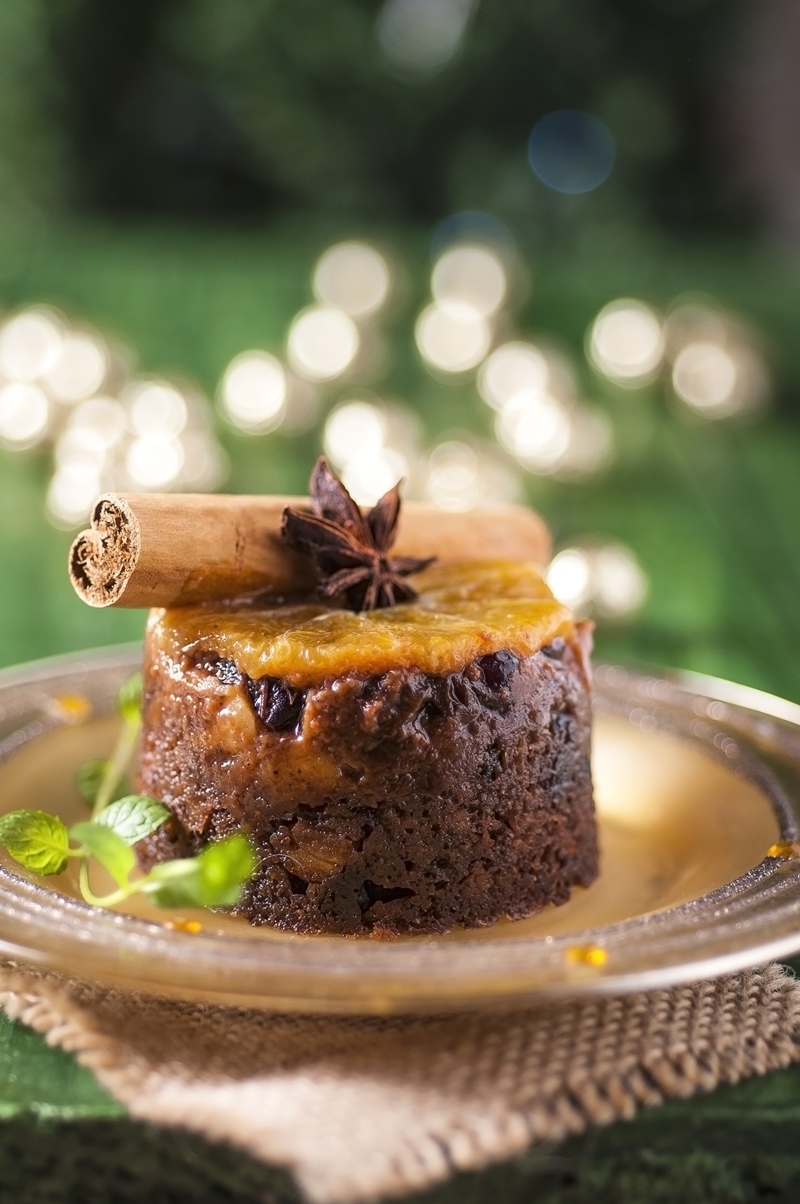