Tucked away behind a small doorway in the town of Coalport in Shropshire is the unique Tar Tunnel.

It is one of the ten museums that make up the Ironbridge Gorge World Heritage Site, and it’s an experience in which you have to don a safety hat and, if you’re tall, duck.

The entrance is like walking into someone’s basement flat, but that’s because when the tunnel was abandoned a house was built over its entrance.

The creation of this tunnel was the brain child of William Reynolds who planned to construct an underground canal to carry coal from Blists Hill mine out to the River Severn. Work started in 1786, and after 1000 feet, the tunnel builders stumbled upon a spring of bitumen, or tar. Work on the tunnel continued, but it was slow and hard work. After approximately 3000 feet and over a year of digging, William Reynolds decided to forget about the canal and try and make his money by exploiting the tar. Collection points were dug into the tunnel wall and production was around 1000 gallons per week for a number of years. 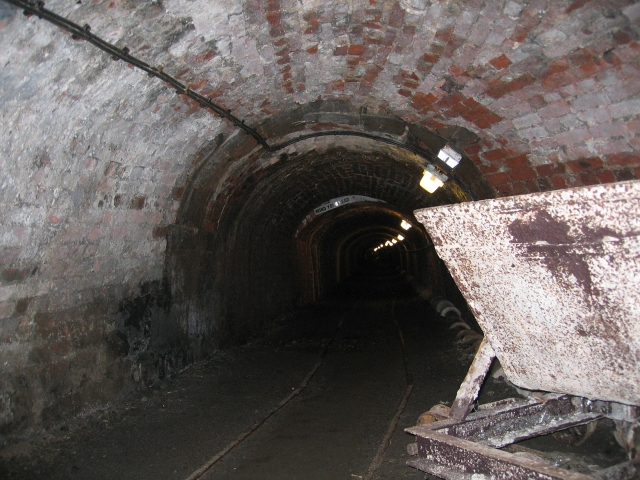 Entrance to the Tar Tunnel
© essentially-england.com 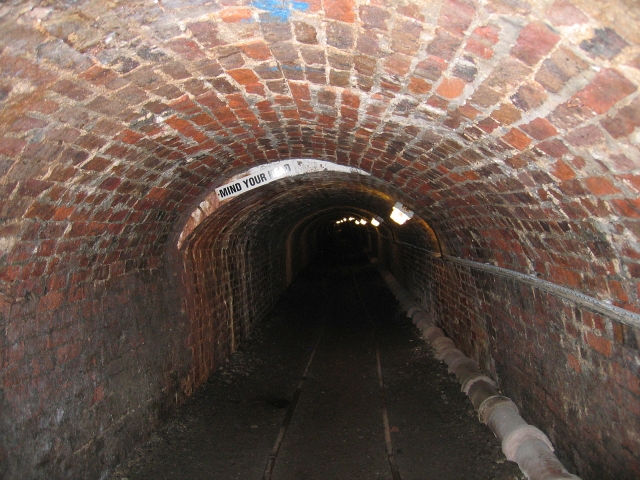 Looking Down the Tunnel
© essentially-england.com

However, the tar supply slowed and the markets for tar products dwindled so that by the 1840s collection stopped. At the time the tar would have been used for weather proofing ropes, caulking wooden boats, wood preservation, and small amounts were turned into a rheumatism cure called “British Oil”. The tunnel wasn’t wasted as the mine used it for drainage and ventilation until the 1930’s and during the Second World War it was used as an air raid shelter.

Now you can walk along the first 300 feet of the brick lined tunnel and see the black tar oozing from the walls. Just remember to duck if you’re tall! 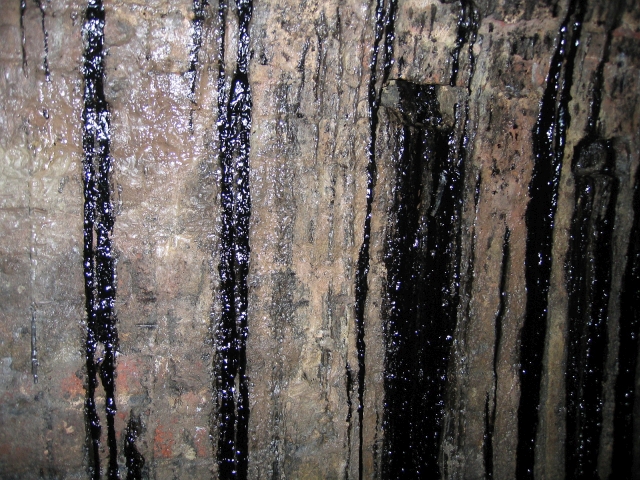 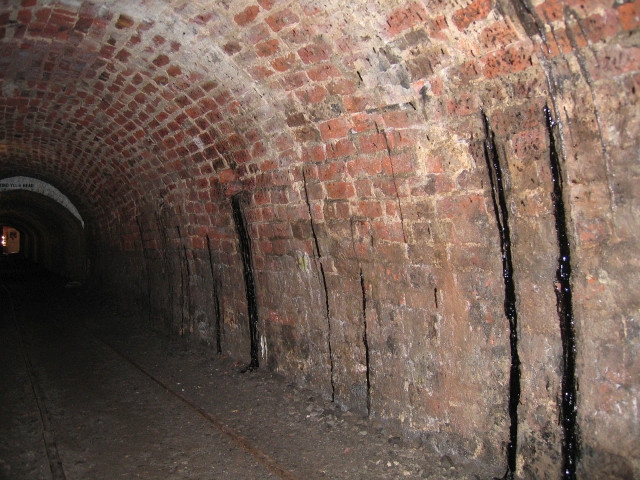 The failure of the canal tunnel did not stop these ingenious people. In 1792 construction of the rather clever Hay Incline Plane was completed and boat tubs could now be transferred up the steep, 207 foot slope between the Blists Hill industrial area and the Coalport Canal which linked with the River Severn. Boat tubs were box shaped, 20 foot long and could hold 5 tons of material. Once in the canal they would be strapped together in a train and drawn along the canal by horse. 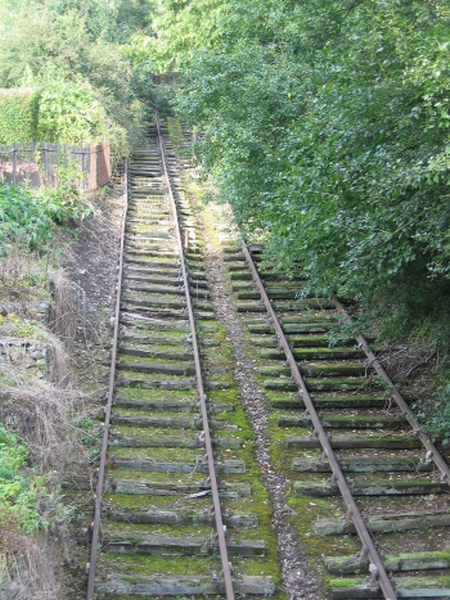 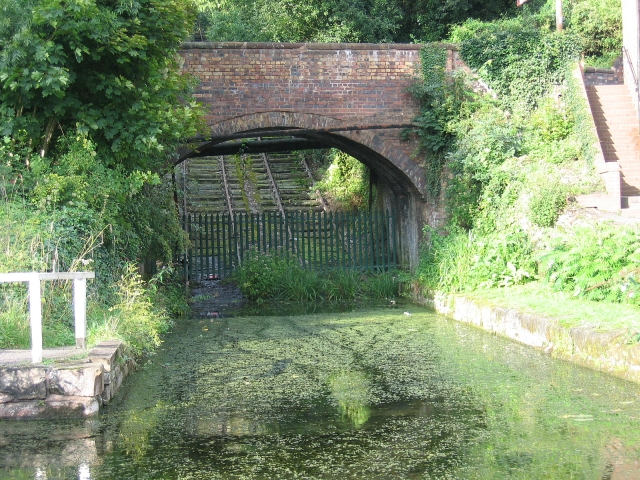 A short walk along the relaxing Coalport canal is Coalport China Museum, another of the ten Ironbridge Gorge World Heritage Site museums. For more information on the tar tunnel, its opening times and events please visit the Ironbridge museum website. 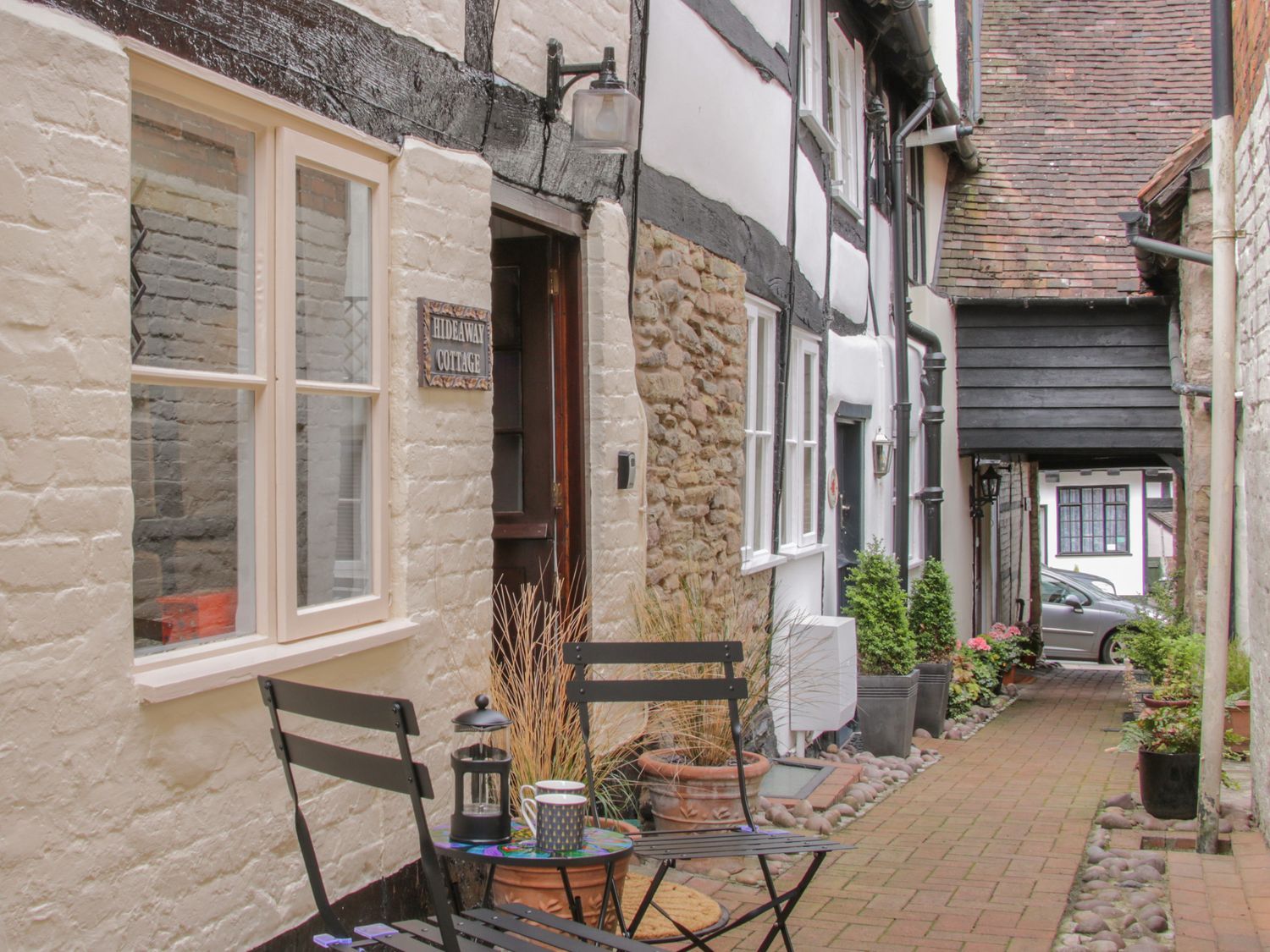 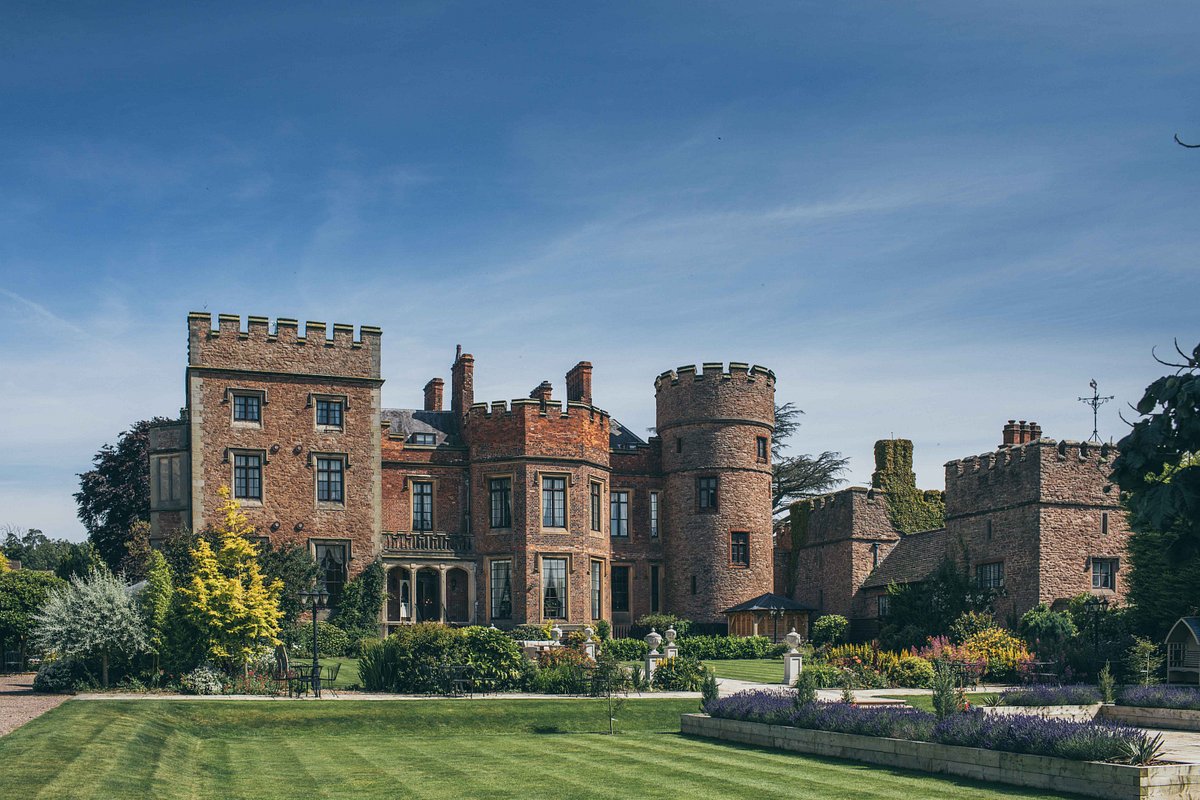 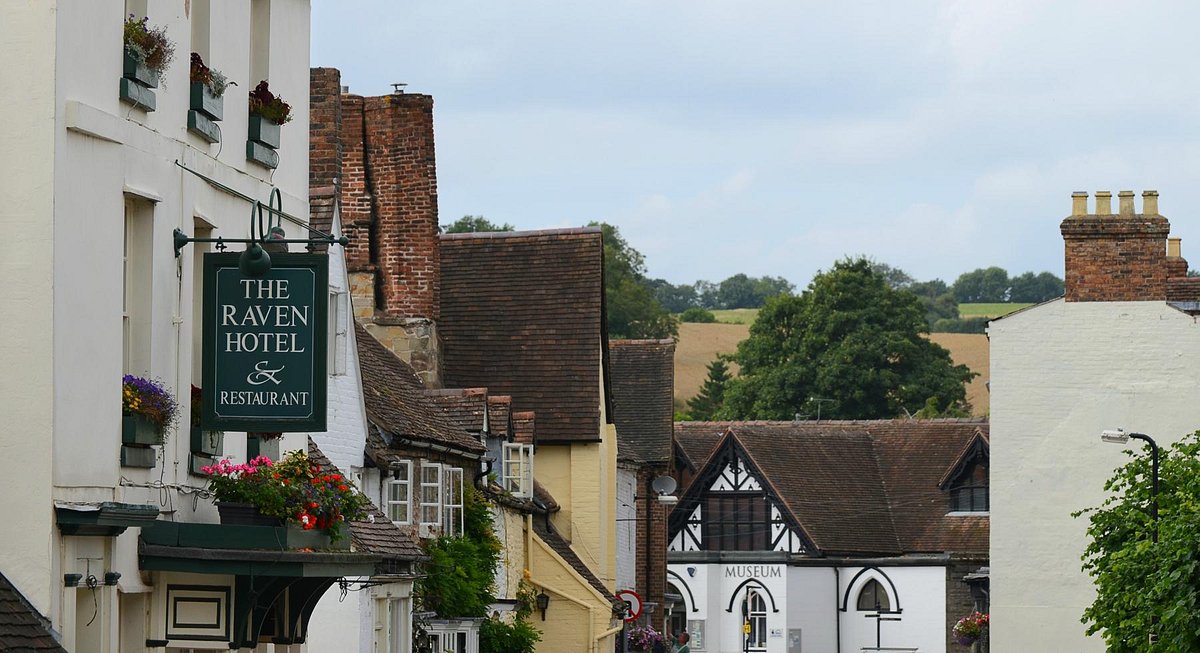 
If you would like to know more about the Ironbridge Gorge World Heritage Site then please click here, or for more information on Shrophire and ideas for days out click here.